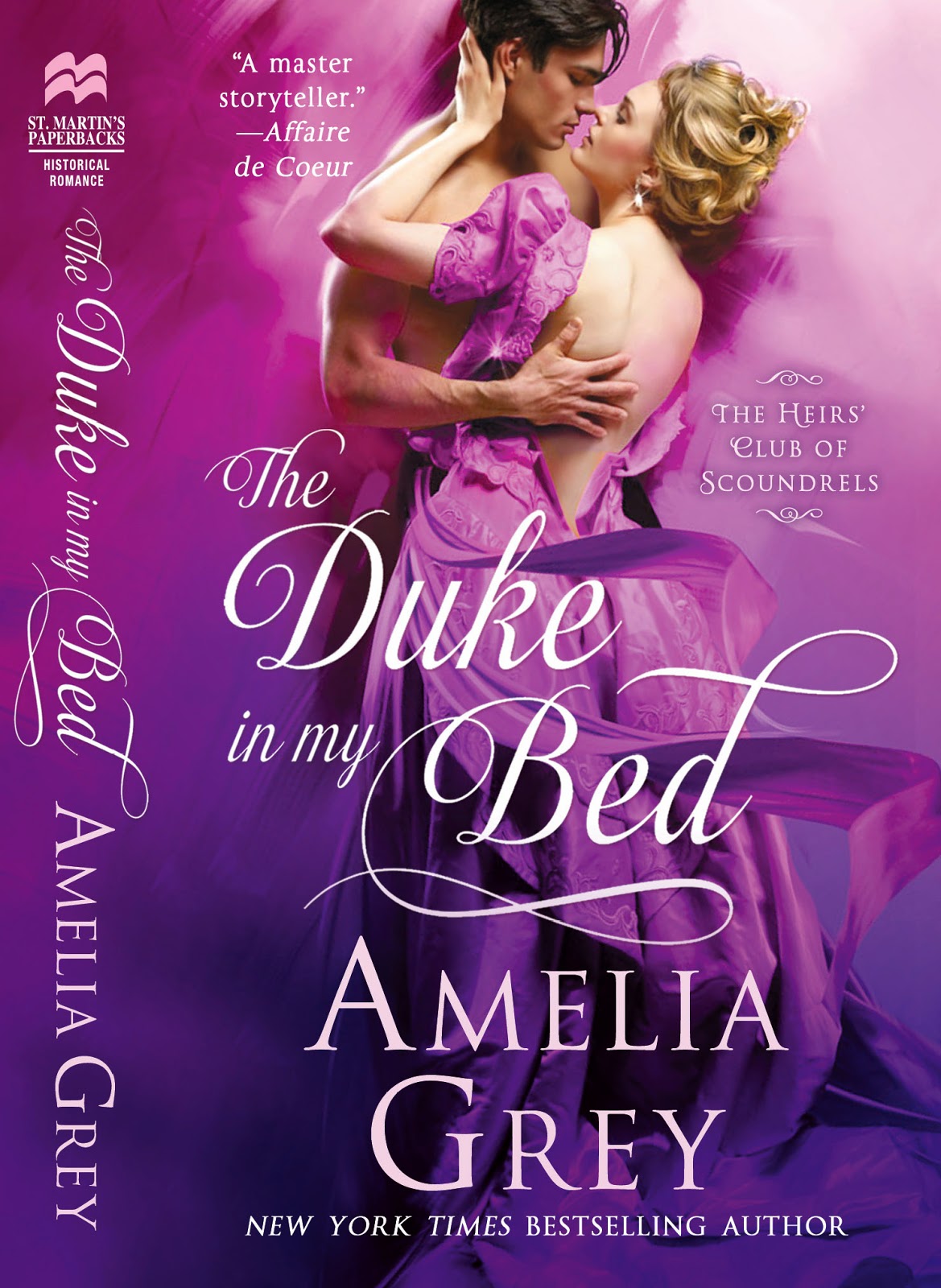 From bestselling author Amelia Grey comes The Duke in My Bed, a wickedly romantic tale of one reckless bachelor, five unwed sisters, and a wildly unconventional game of love…
HERE COMES THE GROOM
As a notorious member of the Heirs’ Club, Bray Drakestone can’t resist a challenge from one of his well-heeled colleagues—especially when it involves money and horses. But the friendly wager takes an unexpected and deadly turn. Bray is forced to agree to marry one of his challenger’s five sisters—sight unseen. Now gamblers all over London are placing bets on whether Bray will actually go through with it…
THERE GOES THE BRIDE
Miss Louisa Prim, the eldest sister, doesn’t care a whit what the reckless rogue at the Heirs’ Club promised her brother—she has no intention of marrying the future Duke of Drakestone. Bray, however, sees her rejection as another challenge. He bets that the fiery Miss Prim will not only agree to marry him, she will propose to him! With four sisters behind her, Louisa knows she can’t lose. But why does her opponent have to be a divinely handsome scoundrel? And so sweetly, irresistibly seductive… 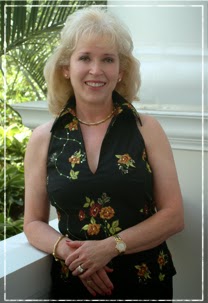 New York Times and USA Today bestselling author Amelia Grey read her first romance book when she was thirteen. She’s been a devoted reader of love stories ever since.
Amelia has been happily married to her high school sweetheart for over thirty-five years and she lives on the beautiful gulf coast of Northwest Florida.
With more than twenty-five books published, she is a two-time winner of the prestigious Booksellers Best Award. She’s also won the Aspen Gold, and the Golden Quill Awards. Writing as Gloria Dale Skinner, she won the coveted Romantic Times Award for Love and Laughter and the Maggie Award. Amelia’s books have been published in Europe, Indonesia, Turkey, Russia, and Japan.
Several of her books have been featured in Doubleday and Rhapsody Book Clubs.
You can follow Amelia on Facebook at or email her at [email protected] to be added to her newsletter and contest list.

#blogtour THUNDER ON THE MOOR SERIES