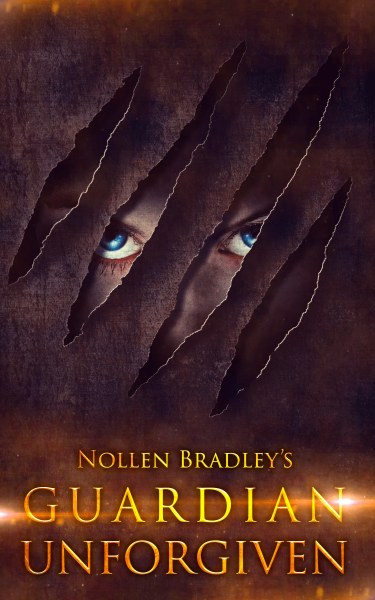 The werewolf, most believe to be folklore or legend. For centuries, the
existence of werewolves were kept secret and guarded by a warrior
class of lycan descended from a fierce ancient line known as the
Guardians. These Guardians, sworn to uphold the peace between the
wolf and humans. But, some werewolves not satisfied with living in
secrecy start lashing out, hunting and killing all with the ancient
gene to push humanity into extinction.
Now, only a few descendants are left with the cursed bloodline,
some don’t even know they have…
“I read the book one Saturday afternoon in about 3 1/2 hours straight.
While I wanted to take a break, I found myself simply unable to put
it down until reaching the end. ALL GOOD! Touché. Excellent story.
Excellent plot…” Amazon Review July 4, 2017
“There are a lot of great action sequences throughout the book, and each
chapter builds upon the last. The author does a great job with
setting the scene and describing the characters in the story, it was
like watching a movie in my head…” Amazon Review June 27, 2017
Goodreads * Amazon 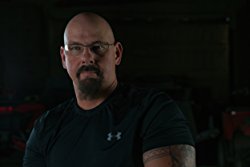 Nollen Bradley is a pen name for Bradley Noll an American author residing
near Leavenworth Kansas. The married, father of two grown children is
new to the published author scene even though he has been writing
song lyrics, poems and short stories all of his life.
Brad grew up on a farm outside of Winchester Kansas learning the value of
hard work. Following college, Brad spent twelve years as a Paramedic
until his second back surgery ending his successful career where he
received several letters of commendation.
Brad spent time farming in his off days feeling the everyday pressures of
the weather, markets and juggling the debt that is associated with
large business. All the while, continuing to write songs and preform
at local venues. Following a music CD he produced named “Make
Believe” with eleven of his original songs and while in the process
of producing his second Album he realized his talent was more suited
for writing then music.
One day it snapped and with Brad’s influences like Merle Haggard, Chris
Kristofferson, Hank Jr., Metallica and most of all “The Man in
Black” Johnny Cash. Brad’s mentors show as in the words from the
poem ‘Looking Down’
“I pulled my cowboy hat down low, Drank down my last swallow,
Of Kentucky Bourbon and coke,
As the World was spinning round, I knew I have to slow it down,
Cause I’m going nowhere fast, staring at the bottom of this glass…”
Nollen Bradley 2010
Embracing the concept to ask the question “Why so many lose and so few win?”
Rooting for the underdog’s the longshot’s just like himself. The
ones that are not supposed to make it but push and fight with
everything they have and despite the odds, they still try.
Don’t let the rough exterior fool you, for inside Brad is the heart of a
poet. Sometimes a tortured soul haunted by memories or questions. A
helpless romantic as seen in the poem ‘When We Flew’
“…Guess now, I can look back to then, How I can’t help but smile,
Through these tears that hide the pain, I think of you… every memory
remains,
But, when we flew Girl we were something to see,
Higher than one life could ever be,
we flew so high we no longer believed… so we lost those dreams,
It saddens me, until I think about, when we flew Girl, cause we were
something to see…”
Nollen Bradley 2011
Brad takes the experience from the sweat stinging his eyes from the heat
on a hot July day in Kansas. The heartache from having to tell a
parent or a child that their loved one has died and there was nothing
he could do, to the struggles of trying to pursue a dream and
watching it crumble in front of him. Brad has developed a style that
draws on real life experiences to provide exciting yet believable
story lines that captivate readers. Writing unbelievable tales with
the realism of the struggles from everyday life in the painful cookie
cutter suburban age.
Website * Facebook * Amazon * Goodreads

[Tour] Love On the Line by Kirsten Fullmer 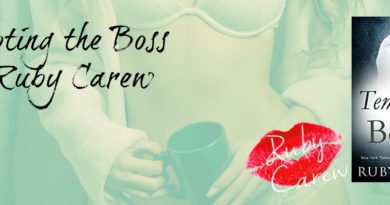