The United States government discovers, to its horror, that the creatures featured in animated cartoons are not fabrications but real beings. Fearing the social and political consequences of the discovery being made public, they proceed to exile them off Earth to another planet. However, things do not go according to plan…
Add to Goodreads
Amazon * B&N * Google * Kobo * Smashwords 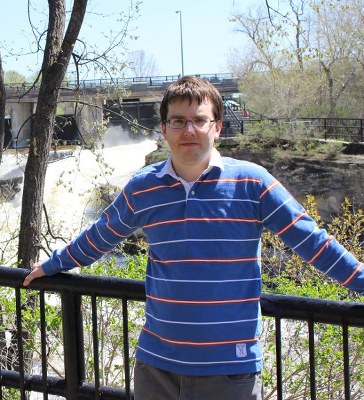 David Perlmutter is a freelance writer based in Winnipeg, Manitoba, Canada. He is the author of America Toons In: A History of Television Animation (McFarland and Co.), The Singular Adventures Of Jefferson Ball (Amazon Kindle/Smashwords), The Pups (Booklocker.com), Certain Private Conversations and Other Stories (Aurora Publishing), Honey and Salt (Scarlet Leaf Publishing), The Encyclopedia of American Animated Television Shows (Rowman and Littlefield), Nothing About Us Without Us (Amazon Kindle Direct Prime) and Let’s Be Buddies (Amazon Kindle Direct Prime). His short stories can be read on Curious Fictions at Curious Fictions/David Perlmutter, and at Medium. com.
Facebook * Twitter * Amazon * Goodreads

[blog tour] The Way To Her Heart by Amy Reece 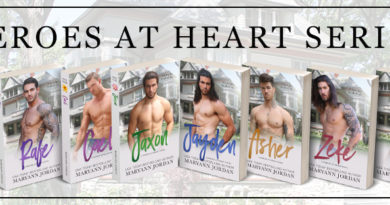 #Promo The Heroes at Heart Series by Maryann Jordan