The Edge of Madness –
A Thriller & Horror Anthology
Release Date: March 1, 2016
MARCH MADNESS as you’ve NEVER seen it…
15 COMPLETE NOVELS AND NOVELLAS FROM YOUR FAVORITE AUTHORS IN ONE PRETTY PACKAGE.

Kick off Spring 2016 with a collection of macabre, suspenseful and disturbing thriller/horror stories from around the globe — some of which you might be able to read with the lights off. The rest are going to scare the bejeezus out of you! One thing is guaranteed: once you’ve read them, you won’t ever be the same! A mix of previously-released stories and never-before seen tales, this set holds fifteen new worlds to explore — fifteen incredible experiences to bombard your senses, fifteen sets of characters to love, hate and run from — and who could ask for more? The perfect companion for a leisurely weekend of mayhem is at your fingertips — one-click your copy today!
THIS BOX SET INCLUDES THE FOLLOWING TITLES:
13 — Julie Elizabeth Powell
SLOTS — R.E. Hargrave
SPLIT — Michele E. Gwynn
NO CALLER ID — Ruby West
SECRETS ROOM — Kim Faulks
BLOOD CROW — Cleve Sylcox
BLOOD IS POWER — Ella Medler
DUPLICITOUS — Stephanie Nett
A CRYSTAL SNOWFLAKE — Holly Barbo
LOST SHADOWS — Julie Elizabeth Powell
TROPICAL NIGHTMARES — Kelly Cozzone
DIRTY BUSINESS — Julie Elizabeth Powell
MY DAYLIGHT MONSTERS — Sarah Dalton
NORTH BY NORTHEAST — Cherime MacFarlane
CAPTIVE (Book 1 of A New Life Series) — Samantha Jacobey
RATED MA 18+ for mature content, V — violence, S — graphic sexual situations, L — vulgar language. Not suitable for anyone under the age of 18. Reader discretion is advised. RELEASED by PERMISSION — All works in this box set have been professionally proofed by Paper Gold Publishing, unless this service was expressly refused by the author. Some stories are written in American, some in Australian, and some in British English. The authors have chosen to stay true to their heritage. All rights reserved. 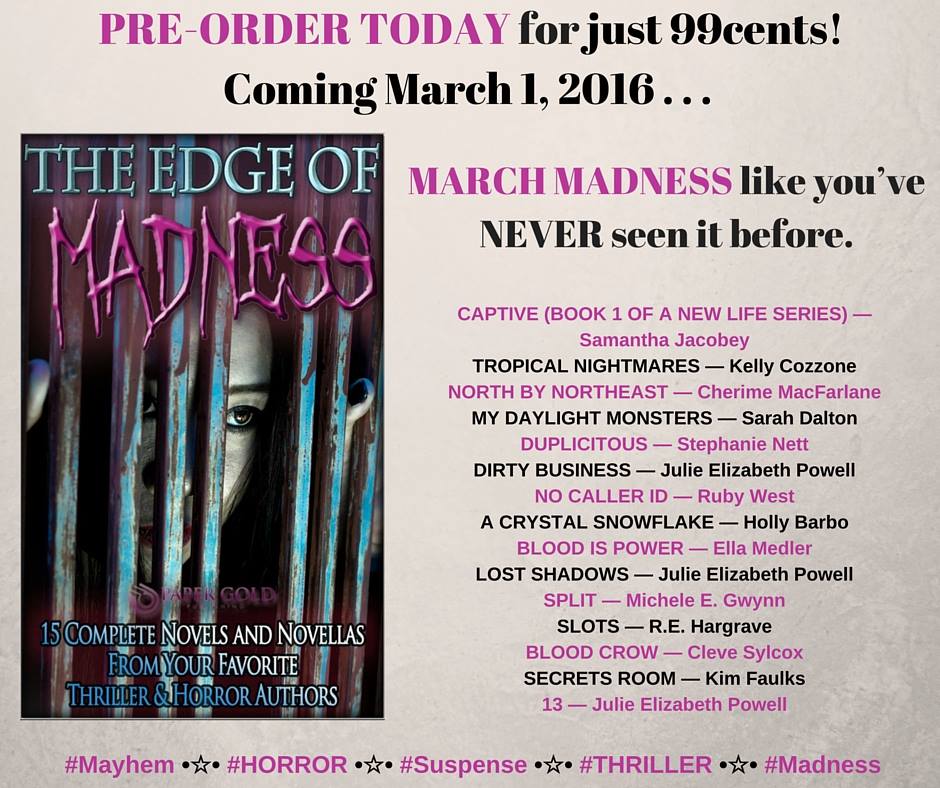 This is a great box set that introduced me to some great new to me authors. I started the book from the beginning and here are my reviews of what I have read so far:
Captive by Samantha Jacobey
We meet Tori when she wakes up in the hospital.  She has escaped from a biker gang and what she had to endure during her time held captive with them will make you sick. This is a very emotional book and a very dark read, but gripping none the less.
Special Agent Eli Founder is in the room she comes too, and is determined to discover just exactly what has gone on as his partner was undercover within the same gang that Tori escaped from.
Blood is Power by Ella Medler
This one kept me hooked from the get go. Nick is dead set on hunting down everyone who was involved with the kidnapping of his son.
There is a book before this (which I feel I need to read now) that covers more in depth with what happens to his son, and this book focus on Nick trying to prove his innocene to the police whilst hunting down the people who are after his family.
A good book that will keep you hooked praying for the outcome to be what you want it to be.
North by Northeast by Cherime MacFarlane
Lori is in Seattle for an art show when at 3am she is drugged and taken from her hotel room, mean while her husband Hamish is back home in Scotland when a uneasy feeling comes over him about his wife.
He finds it hard to convince the police that anything is wrong, so ropes the help of his old band mates to head to Seattle and find his wife, where they embark on tracking her all the way to Canada!
I really like this story and the mystery surrounding why Lori was taken. The Scottish “accent” of Hamish was laughable though ( and I am Scottish!) 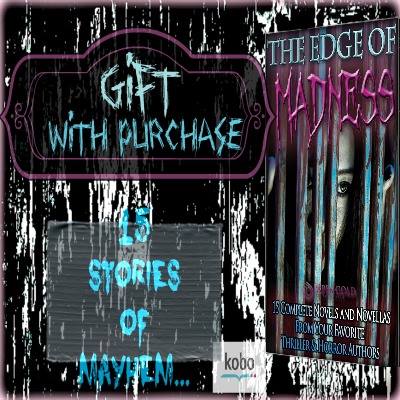 SPECIAL for Kobo customers only!!
We are doing a gift with purchase for those who Pre-Order from Kobo – so be sure to sign up for your gift if you use them as your vendor…http://ow.ly/We6Mq 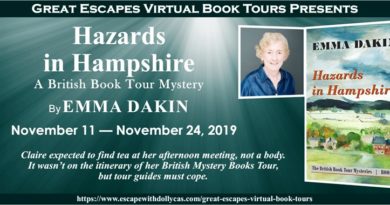 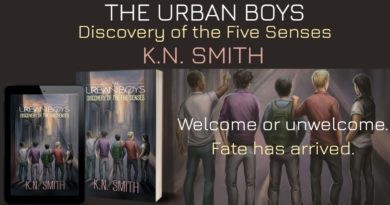 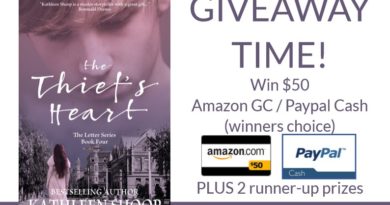 2 thoughts on “[Review] Edge of Madness”