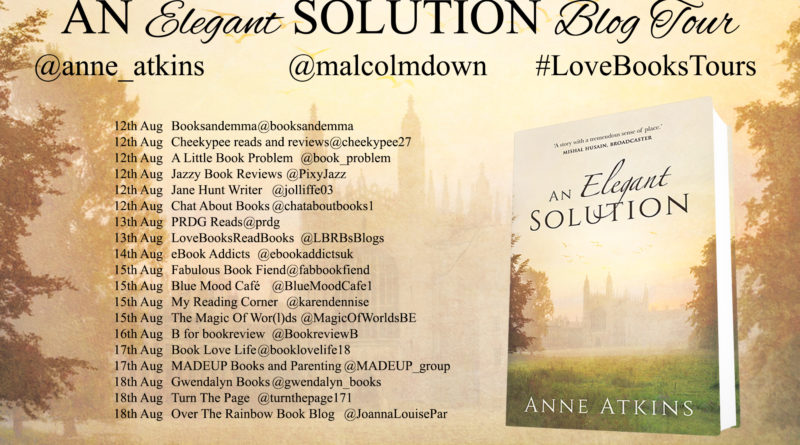 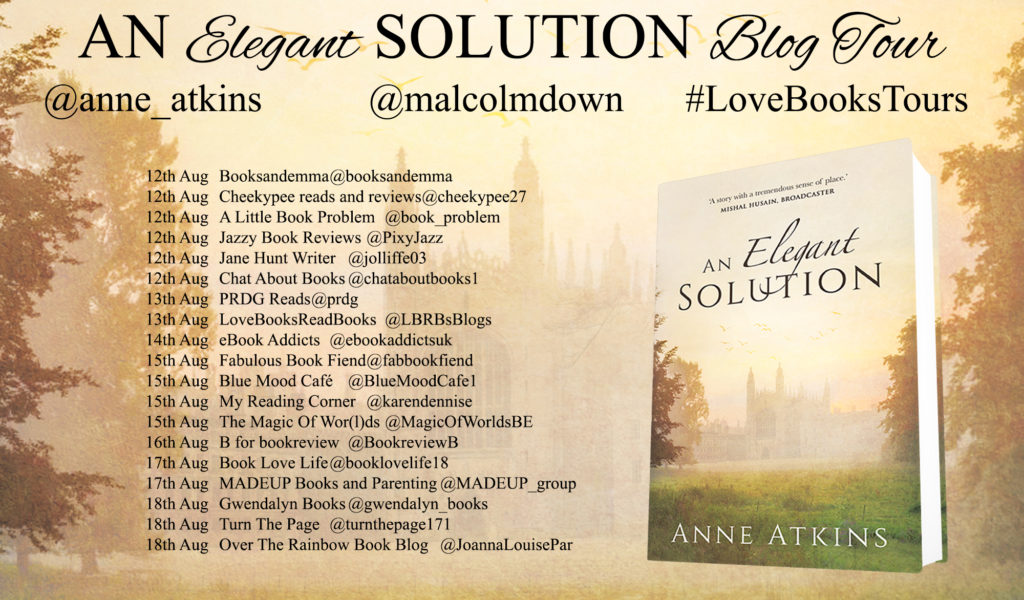 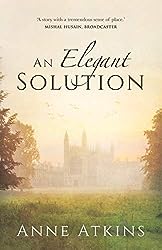 When someone mentions the City of Cambridge you probably think of an iconic building, its four corners stretching out of the once medieval mud and into the arms of everlasting heaven, its white limestone yearning into eternity… and without even knowing exactly what ephemeral joys or permanent wonders the vision brings to mind, it’s a safe bet that the one thought which does not occur to you is that the Chapel might not be there by Christmas.
Theo (Theophilus Ambrose Fitzwilliam Wedderburn to his friends) is a Junior Research Fellow in Number Theory. Prompted by a supervisee to demonstrate how to trace the provenance of bitcoins, Theo happens across a shocking revelation, with embarrassing ramifications for the whole University. Meanwhile he is being stalked unseen by someone from his childhood. To his annoyance, Theo falls for a cheap con… and discovers a horror set not only to rock the very seat of power itself but to change the face of Cambridge and its beautifully iconic image for ever.

She woke disoriented, her gown crushed. She rummaged in her clutch bag. Twenty past three. It was disappointing to have missed any of the night, but perhaps worth it to feel so refreshed. She ran her fingers through her hair and scrunched it into place.

Suki must be enjoying herself. Charlotte straightened the bed and left it as she’d found it.

She didn’t immediately notice anything in the sitting room: it was now in darkness. She switched on the light for her makeup. Suki sat on the window seat, hunched, her head on her knees, still.

“Hello!” Charlotte said brightly. “Were you having a great time? Suks?”

Her friend barely moved. Charlotte realised she was crying. “What is it?” Suki rocked into her arms and sobbed. Charlotte wondered how long she should hold her, whether to get tissues, how to put the kettle on. It was a few minutes before she could let go.

“I’m making you some tea. Will you be all right?” Their roles reversed, despite Suki’s whole Cambridge year ahead of her.

There were dirty mugs by the kettle, a box of teabags and a used spoon. Charlotte opened a cupboard but found only instant coffee. “I’ll be back in a moment. I’m going to find milk.” She went into the corridor, opening doors. One led to the bedroom which must belong to the other occupant of the set. The bedclothes were in disarray and she saw Suki’s pretty feather cardigan on the floor. She retrieved it. The next door was locked, but then she found a door saying ‘Gyp Room’. It was a tiny kitchen. She took milk from the

fridge, then returned for sugar. “Here we are,” she said, shutting the door carefully. She continued

the chatter as she stirred tea bags and added sugar to one of them. Suki stared out of the window and went on crying.

“Come on, Suki. Take this. It’s okay: I’m just moving your skirt out of the way. You don’t want to wreck your dress, shaking your tea like that. I’ve put sugar in it.”

“I don’t take sugar.” “I know.” Suki winced at the heat. She gave the mug back. “Where were you?” “I waited for you at the ceilidh. Like we said.” “The ceilidh,” she said dully. “Have I missed it?” Tears ran down

“The caller was rubbish: you didn’t miss anything we can’t do better another time. Have another sip.” She waited. “Tell me what happened. If you want to. Do you want me to get anyone?”

“Okay, okay.” Charlotte waited a moment. “Where did you go, after the punting?”

“I can’t remember. We went to the photo booth. There was a long queue so we came back. Then . . . I don’t know. I don’t care. I met friends, and I was introduced to someone. A Fellow. He seemed really good fun.” She started sobbing again and couldn’t go on.

Anne Atkins is a well-known English broadcaster and journalist, and regular contributor to BBC Radio 4’s Thought for the Day. She took an involuntary, and long, break from writing fiction when her son was diagnosed with Asperger Syndrome, their daughter repeatedly hospitalized with a severe illness, and finally the family was made homeless.. Thankfully those dark days are now behind her and she and her husband Shaun along with some of her children now live happily in Bedford, England.

#BlogTour Under His Protection by KC Rice