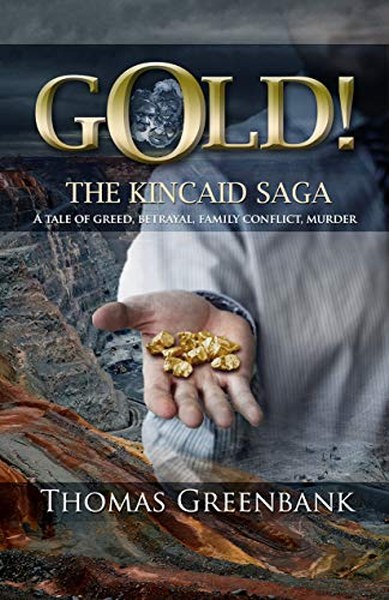 Malcolm Kincaid is a self-made man. He is also a ruthless businessman and opportunist. He knows what it takes to build and maintain a business empire, but how far will he be prepared to go to achieve his goals — and what will he sacrifice along the way?
Rachel, Malcolm’s one-time fiancé; his business partner, and the mother of his child, finds herself forced to work with the man she has grown to despise.
Unaware of his true parentage, their son, Lachlan—after first studying for a law degree—advances through the ranks as their company grows into a mammoth corporation, while Rachel does her best to mitigate Malcolm’s increasing influence on him. This task becomes more difficult when Malcolm appoints Lachlan as manager of a new mine.
Lachlan soon has his own set of challenges: A fractious and sometimes domineering wife with a drug dependency, a child of his own, and a conscience that often leads him into direct conflict with his Machiavellian ‘uncle’.
Over the years, Malcolm Kincaid uses, abuses, and dominates associates and family alike, crushing all opposition in his pursuit of wealth and power.
When he allows the pollution of an Aboriginal settlement’s water supply, however, he faces justice of a kind he could never imagine.
GOLD! is a tale of greed, betrayal, family conflict, rape, and murder. It is also, however, a story of love and loyalty — and of how one man’s pride and prejudice can lead to terrible retribution.
Goodreads * Amazon 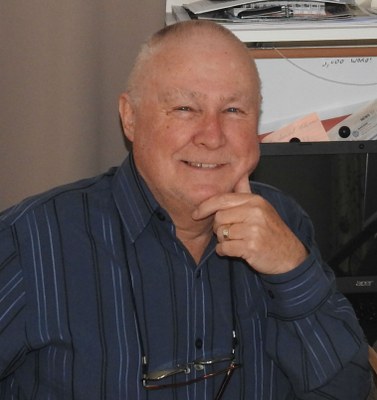 Thomas Greenbank writes gritty Australian fiction. GOLD!, his debut novel, was a 2020 Page Turner Awards finalist. Greenbank’s writing draws deeply on his diverse background and life experience. From a pro musician to factory worker; business owner to crossword compiler, oversize escort driver, ceramic artist and more, including 25 years as a full-time disability carer, there’s not much he hasn’t experienced. This diversity shows in his writing, as does his penchant for accuracy in research. Now semi-retired, Thomas lives in South Australia, with his wife — #1 fan and biggest critic — Linda. When he’s not writing you’ll probably find them walking on a nearby beach.
Website * Facebook * Twitter * Instagram * Goodreads * Amazon 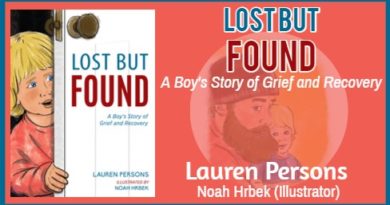 #Review Lost But Found: A Boy’s Journey of Grief and Recovery by Lauren Persons