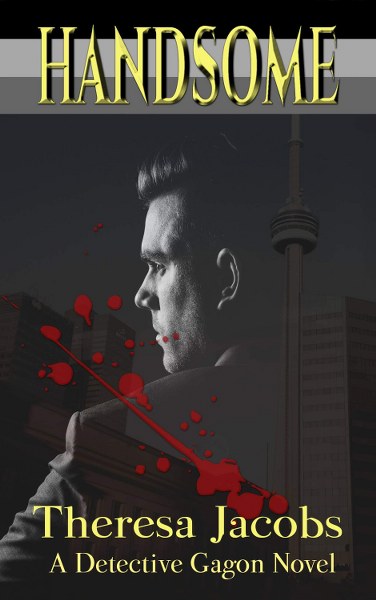 Being handsome has its advantages and affords him easy access into people’s homes. They quickly learn you can not judge a book by its cover when they pay the ultimate price with their lives. He didn’t ask to look the way he does, nor to lose his loving mother at such a young age. Dealing with unwanted memories, he will find a way to erase his past by cleansing the city as he sees fit.
Detective Marcy Gagon, finds at times her relationship with the lead coroner, Krista Jones, a harder case to crack than the one she’s trying to solve. She feels alone in the hunt for a man whom she believes is a serial killer. The Chief of Police refuses to entertain the possibility that Toronto has yet another serial killer until she can bring him solid proof. But when another couple are killed within 24 hours of the last, Marcy gets the push she needs, and new leads come pouring in. Fully engulfed in her job, she also learns a deeper secret to her girlfriend’s past that only strengthens their bond. Hot on the heels of a killer, Marcy must somehow bring his reign of terror to an end without letting her personal life interfere.
Add to Goodreads
Book Trailer
https://www.youtube.com/watch?v=N888OgQjSwI 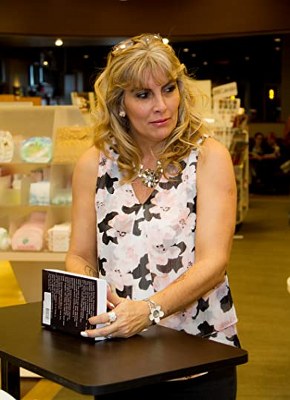 Theresa Jacobs believes in magic, fairies, dragons, and ghosts. Yet she trusts science and thinks that aliens know way too much.
Though she still works 9-5 for the man, she has published a horror novel, two Sci-Fi novels, three horror novellas, many anthologies, children’s books, and poetry. She is also an ex-contributor to 1428elm.com an online horror magazine.
When she is not at work she spends her time, reading, writing, exercising her dog, and binge-watching TV shows, with her longtime partner and fiancé.
She is also a big movie buff and a sci-fi nerd at heart.
Website * Facebook * Twitter * Instagram * Bookbub * Amazon * Goodreads 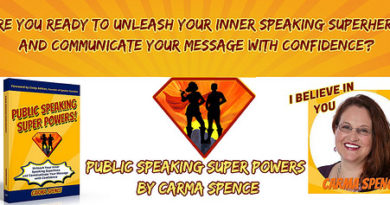 [Tour] The Dream of the Forest by Stjepan Varesevac-Cobets