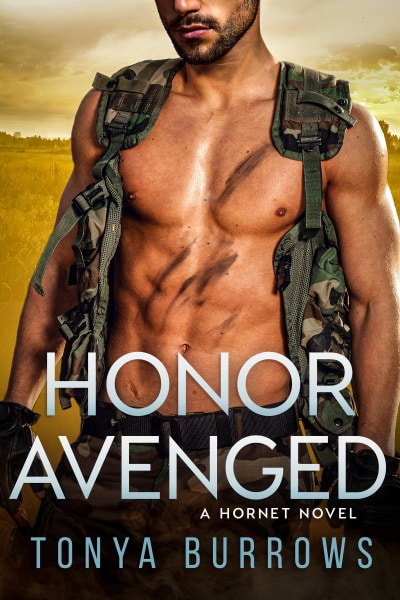 Leah Giancarelli makes balancing her new role as a single mom look easy, but she’d have crumbled if not for her late husband’s best friend, Marcus. She has her issues with HORNET, an elite hostage rescue team—after all, Danny would still be alive if he’d never accompanied them on their last mission—but Marcus has always been by her side, a strong shoulder to lean on…
Until, after one impulsive kiss, he’s so much more.
Eaten alive by guilt, Marcus takes off, leaving both HORNET and Leah behind. Alone is easier. Safer. Because his feelings for Leah are all kinds of wrong, the worst kind of betrayal, and he can’t trust himself not to act on them.
But Danny’s death was only the beginning. Whoever hired the hitman is looking for something, and they think Leah knows where it is…
Each book in the HORNET series is STANDALONE:
Add to Goodreads
Amazon * Apple * B&N * Kobo * Books2Read 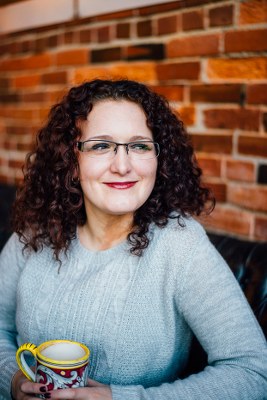 Tonya Burrows wrote her first romance at age 13 and hasn’t put down her pen since. Originally from a small town in Western New York, she suffers from a bad case of wanderlust and usually ends up moving someplace new every few years. As of now, she lives in the Pacific Northwest with The Boyfriend, a diva schnoodle, a plucky pug-mix, and #writercat.
When she’s not writing about hunky military heroes, Tonya can usually be found kayaking, hiking, or road tripping across the country. She also enjoys painting and B grade disaster movies.
Website * Facebook * ReadersGroup * Twitter * Instagram * Bookbub * Amazon * Goodreads * Newsletter 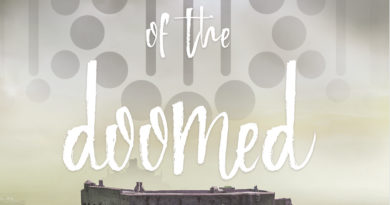 Ways of the Doomed by Moira McPartlin #LoveBooksGroupTours