Cal Olin is a grudging member of the Immorti. A resurrected Aztec
warrior, he knows he has much to atone for but doesn’t believe
waiting for an enemy who hasn’t appeared in hundreds of years is
the best way to do it. He’d prefer to spend his time in his CEO
role with Civica, an organization dedicated to righting wrongs.

However, when Cal sees the unconscious body of a woman near a magical
portal, he knows the long period of peace has come to an end. He’s shocked
to discover the woman is Dr. Iliana Rogers, Civica’s
second-in-command. The beautiful, argumentative thorn in his side has
managed to open the gate and set off a chain reaction that could end
the world. Is she an agent of evil or an unknowing pawn? He has to
find out.
Nightmares have taken over Iliana’s dreams and with Cal, she no longer feels
alone. But when he breaks into her house and tells her, incredibly,
that he’s immortal, she knows she’s been living an illusion. It’s
a shock to find out he was telling the truth and that her own mother
was an agent of the malevolent Nilohum—and that she herself is
fated to end the world.
As Iliana searches for the truth, Cal struggles with a terrible choice:
does he help the woman he loves, or does he stop the end of the world
and risk Iliana’s love…and life?
**Only .99 cents!!**
Add to Goodreads
Amazon * Apple * B&N * Google * Kobo

Alana Delacroix is a paranormal romance writer based in Toronto, Canada.
Her Masked Arcana trilogy is available through Kensington’s Lyrical
Press, and her Immortal Protector series launches Fall 2019. She is
an introvert’s introvert who loves true crime, war, and horror
podcasts and is very paranoid. Alana is also addicted to advice columns.
Website * Twitter * Instagram * Bookbub * Amazon * Goodreads 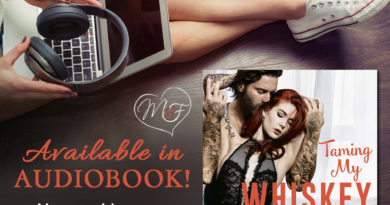 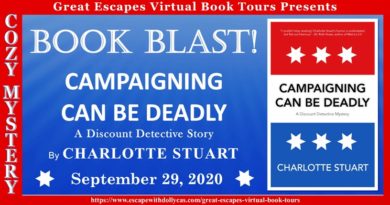