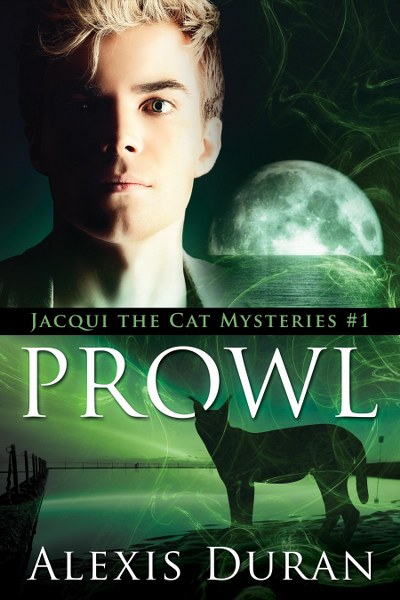 Jacqui Corleone is a fashion designer, a yoga-instructor and a concerned citizen who selflessly helps the police solve crimes. Oh, and he occasionally turns into a small wild cat. Probably due to a wizard’s curse or an evil government plot to create super warriors.
Or, he’s a cat cursed to turn into a human and only the bite of a sexy alpha lion will allow him to remain in his superior form of Cat.
Jacqui does not have a split personality, but sometimes his cat personality can get rather loud.
Jacqui Corleone is a cat shifter who doesn’t know why or how he turns into a cat. He lives a solitary life in Friday Harbor on San Juan Island. He’s not afraid of intimacy (yes, he is) but sensibly refrains from potentially awkward entanglements. Unfortunately, the sexy new deputy sheriff just moved in across the street and Jacqui’s vow not to get mixed up with island dudes is sorely challenged.
When the mysterious disappearance of three blue pots draws Jacqui to investigate, he prowls ever deeper into danger–and into the arms of Deputy Wyatt West (he wishes).
Goodreads * Amazon 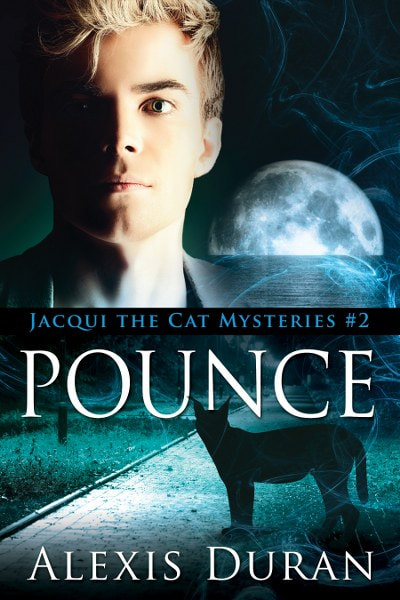 Half-cat, half-human, all-awesome, Jacqui has spent his life avoiding getting too close to anyone. But despite his best intentions, he just can’t stay away from the sexy deputy sheriff, Wyatt West, especially after Jacqui is the victim of a local band of thieves and turns to the police for help. When the call of curiosity grows too insistent, Jacqui does a little prying around on his own, an activity that quickly leads him into danger. Is this the end for our Furry Fashionista, or will the heroic and altogether too handsome Wyatt save the day? And more importantly, will they finally have sex?? Read Pounce, Book 2 in the Jacqui the Mysteries, to find out.
Goodreads * Amazon 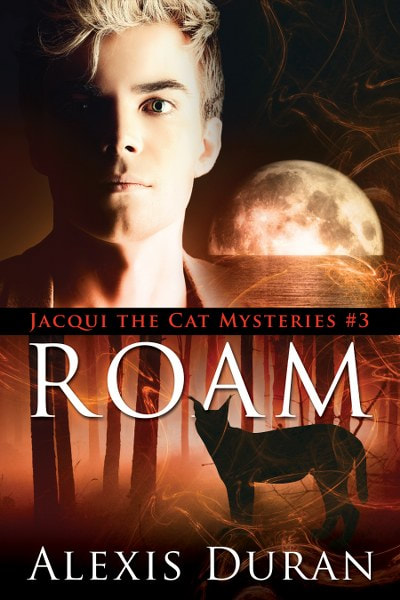 Being half-cat isn’t easy in a human world, and Jacqui’s life has just gotten a lot more complicated now that he’s dating the hot deputy sheriff who lives across the street. Wyatt’s brain might explode if he finds out his lover turns into a cat sometimes. And even more unthinkable, Wyatt might REJECT Jacqui if he discovers that his boyfriend and Satan the feral wild cat are one and the same! As if Jacqui doesn’t have enough to worry about, he becomes the unwilling foster parent of a drooling dog, and soon discovers a nefarious plot involving marauding Rottweilers with a taste for Cat. Follow Jacqui into trouble in his most exciting misadventure yet!
Goodreads * Amazon 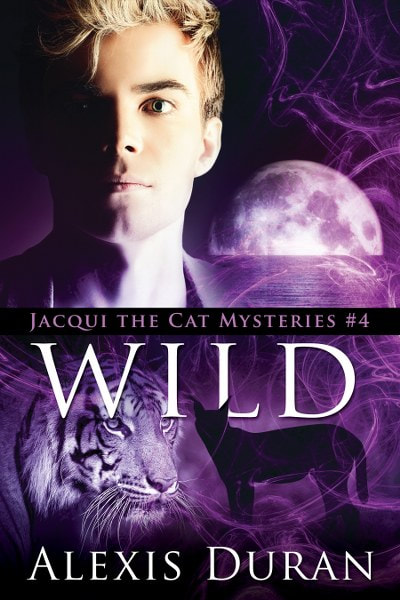 Cat Shifter Jacqui Corleone has finally met his fated mate, but unlike in a romance novel, reality has other plans. For one thing, Wyatt doesn’t know Jacqui is a shifter. For another thing, the dog men are back, and along with their slobber and their bad breath they bring a new level of danger to Jacqui’s life, and to Wyatt’s. When Jacqui meets other cat shifters for the first time, he’s tantalized by a glimpse into their strange new world, but cats aren’t much nicer than dogs, and soon Jacqui must choose if he’s going to run again, or stand and fight against an enemy more powerful than he ever imagined.
Goodreads * Amazon 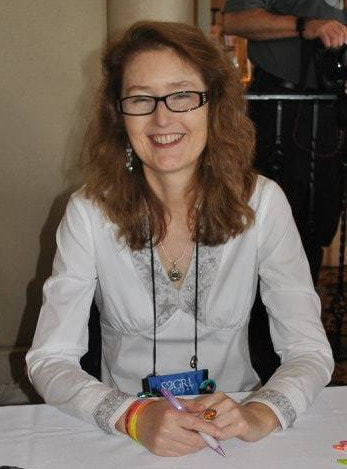 [Tour] Wings of the Wicked Anthology 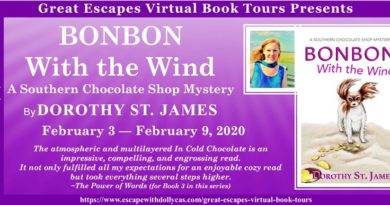 One thought on “#BlogTour JACQUI THE CAT MYSTERIES by Alexis Duran”