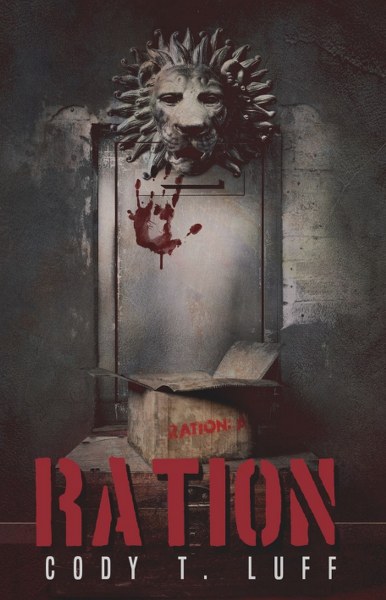 Set in the far future, Ration is an unflinching take on the ways society
can both thrive and go wrong as pressure to survive builds.
All the girls who live in the Apartments are forced to weigh their own
hunger against the lives of the others living in the building. When
Cynthia is wrongly accused of ordering an “A” ration, she
punished by the other girls. Eventually, she is forced to leave the
Apartments along with Ms. Glennoc, one of the former managers who has
tormented and abused her for years. Together, they encounter a world
of even more scarcity, but one filled with politics and intrigue.
Cynthia struggles to return to the Apartments and help the girls who
are still there.
Forced to reconcile her role in the destruction of these girls with the
greater needs of society to find any sustainable source of calories,
Ms. Tuttle makes one bad decision after another while she grapples
with a mother who is growing more and more impatient with her
mistakes.
Ration is a dark and forceful book, written in a surprisingly nuanced and
accessible way. It combines the darkness and despair of The
Road and The Handmaid’s Tale, but has notes of
charm like Lauren Oliver’s Replica.
Add to Goodreads
Amazon * B&N 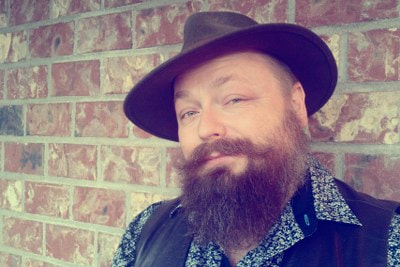 Cody T Luff’s forthcoming novel, Ration, will be released by Apex Book Company in
2019. Cody’s stories have appeared in Pilgrimage, Cirque, KYSO
Flash, Menda City Review, Swamp Biscuits & Tea, and others. He is
fiction winner of the 2016 Montana Book Festival Regional Emerging
Writers Contest. He served as editor of an anthology of short fiction
with twelve contributors titled Soul’s Road.
Cody teaches at Portland Community College and works as a story editor. He completed
an intensive MFA in Creative Writing from Goddard College. Cody grew
up listening to stories in his grandfather’s barber shop as he
shined shoes, stories told to him at bedsides and on front porches,
deep in his father’s favorite woods, and in the cabs of pickup
trucks on lonely dirt roads. Cody’s work explores those things both
small and wondrous that move the soul, whether they be deeply real or
strikingly surreal.
Website * Facebook * Twitter * Instagram * Goodreads 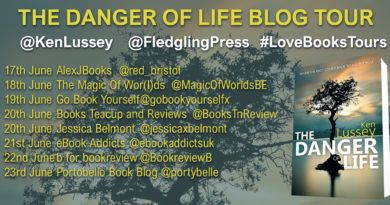 #BlogTour THE KNIGHTS OF CAMELOT by Sarah Luddington 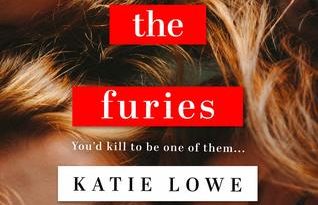