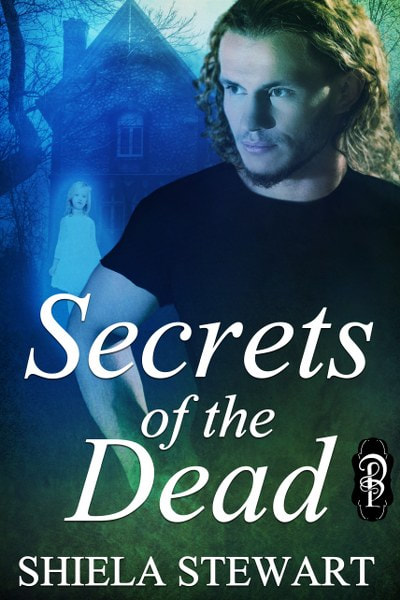 Jessica Coltrane is a diehard sceptic who believes ghosts and paranormal activity are nothing more than a figment of an overactive imagination. That is until she finds herself locked inside a haunted house with the enigmatic paranormal investigator C.J. Dowling.
Born with the ability to see and speak to the dead, C.J. Dowling thought investigating a haunted house would be a job like many others. He’s prepared for anything—except smart and sexy Jessica.
Working together in close quarters, C.J. and Jessica discover it isn’t only negative tension between them but sexual as well. Giving in to their desires seems like a good idea until they wake and find the spirits thought otherwise. They are trapped with the ghost of a child long forgotten, an amorous entity threatening Jessica, and a powder keg of a spine-tingling mystery that might just be better left buried.
Add to Goodreads
Amazon * Apple * B&N * Kobo * Smashwords * Decadent Publishing 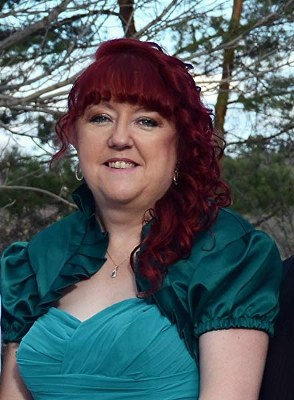 Shiela Stewart is a paranormal suspense author with a writing history that stems back to her youth. Always a dreamer, wondering if her stories would ever reach an audience, she was finally published in 2006 and hasn’t stopped since. It is rare to find a stand-alone book as she prefers series stories. Her longest running series to date is her Darkness series, which is a vampire romance.
Her joy for scary suspense is evident in each of her books. She has had several accomplishments, including fighting for the top spot in the rankings with author Stephanie Myers, receiving glowing reviews as well as interviews on local television and reviews and interviews in The Romantic Times Magazine.
When not writing, Shiela spends her time with the love of her life, William, and their children and grandchildren. Her strong affection for animals is evident in the many cats she cares for.
Her favorite time of the day is at sunset.
Website * Facebook * Twitter * Instagram * Amazon * Goodreads 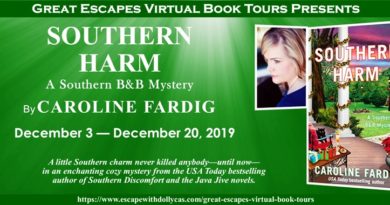