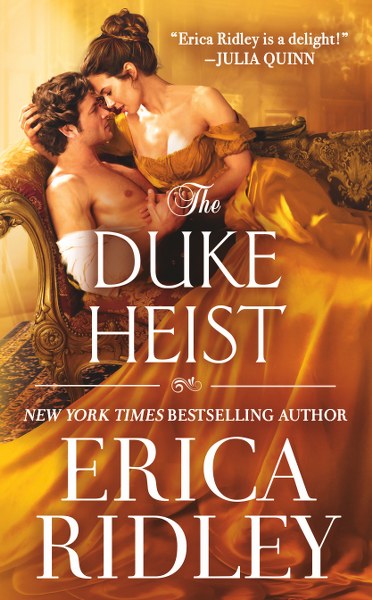 A NYT bestselling author kicks off a new Regency series of “irresistible romance and a family of delightful scoundrels” as a woman looking to recover a stolen painting accidentally kidnaps a duke instead. (Eloisa James)
Chloe Wynchester is completely forgettable — a curse that gives her the ability to blend into any crowd. When the only father she’s ever known makes a dying wish for his adopted family of orphans to recover a missing painting, she’s the first one her siblings turn to for stealing it back. No one expects that in doing so, she’ll also abduct a handsome duke.
Lawrence Gosling, the Duke of Faircliffe, is tortured by his father’s mistakes. To repair his estate’s ruined reputation, he must wed a highborn heiress. Yet when he finds himself in a carriage being driven hell-for-leather down the cobblestone streets of London by a beautiful woman who refuses to heed his commands, he fears his heart is hers. But how can he sacrifice his family’s legacy to follow true love?
“Erica Ridley is a delight!” –Julia Quinn, New York Times bestselling author of the Bridgerton series
Anyone who registers their purchase at https://ericaridley.com/preorder/ gets a FREE bonus book!
Add to Goodreads
Amazon * Apple * B&N * Google * Kobo * Indibound * Chapters Indigo 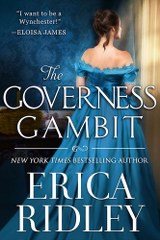 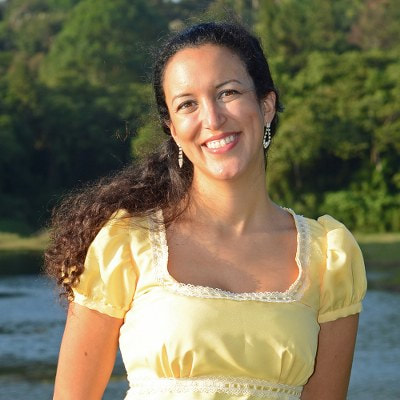 Erica Ridley is a New York Times and USA Today best-selling author of historical romance novels, including the newly released THE DUKE HEIST, featuring the Wild Wynchesters. Why seduce a duke the normal way, when you can accidentally kidnap one in an elaborately planned heist?
In the 12 Dukes of Christmas series, enjoy witty, heartwarming Regency romps nestled in a picturesque snow-covered village. After all, nothing heats up a winter night quite like finding oneself in the arms of a duke!
Two popular series, the Dukes of War and Rogues to Riches, feature roguish peers and dashing war heroes who find love amongst the splendor and madness of Regency England.
When not reading or writing romances, Erica can be found riding camels in Africa, zip-lining through rainforests in Costa Rica, or getting hopelessly lost in the middle of Budapest.

Winners choice of ebook or audiobook of the entire 7-book Dukes of War series,
$15 Amazon giftcard
– 1 winner each! 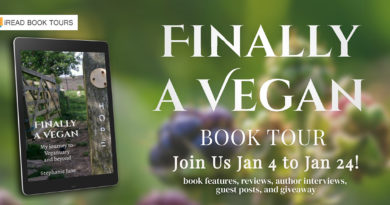 #Review Finally a Vegan: My Journey to Veganuary and Beyond by Stephanie Jane