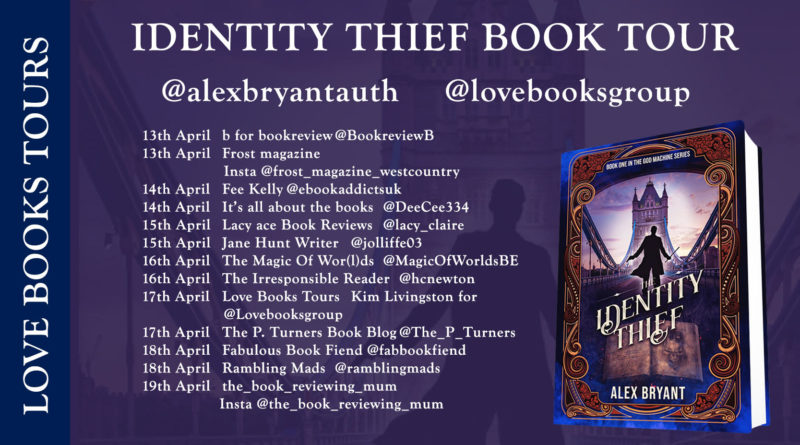 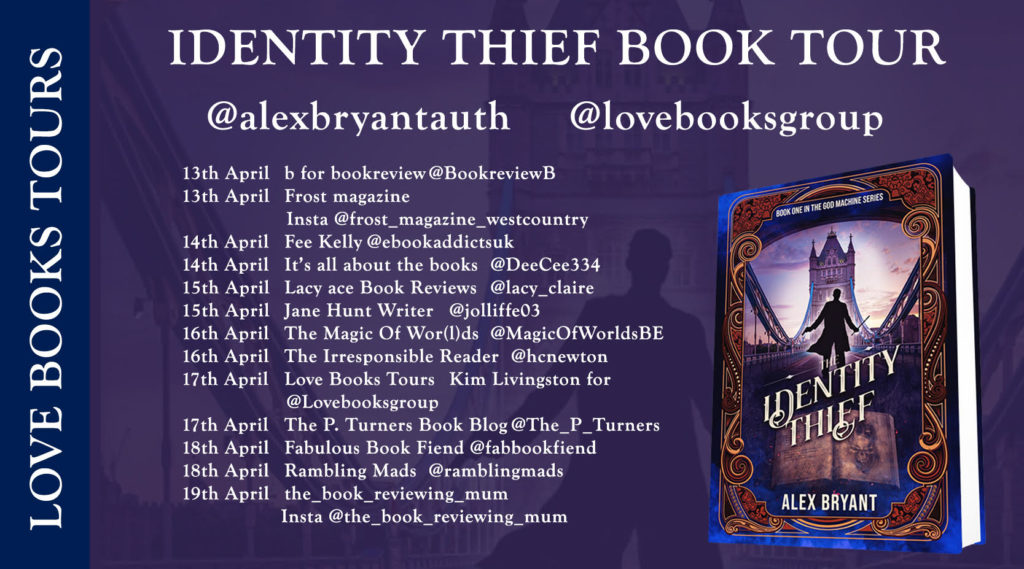 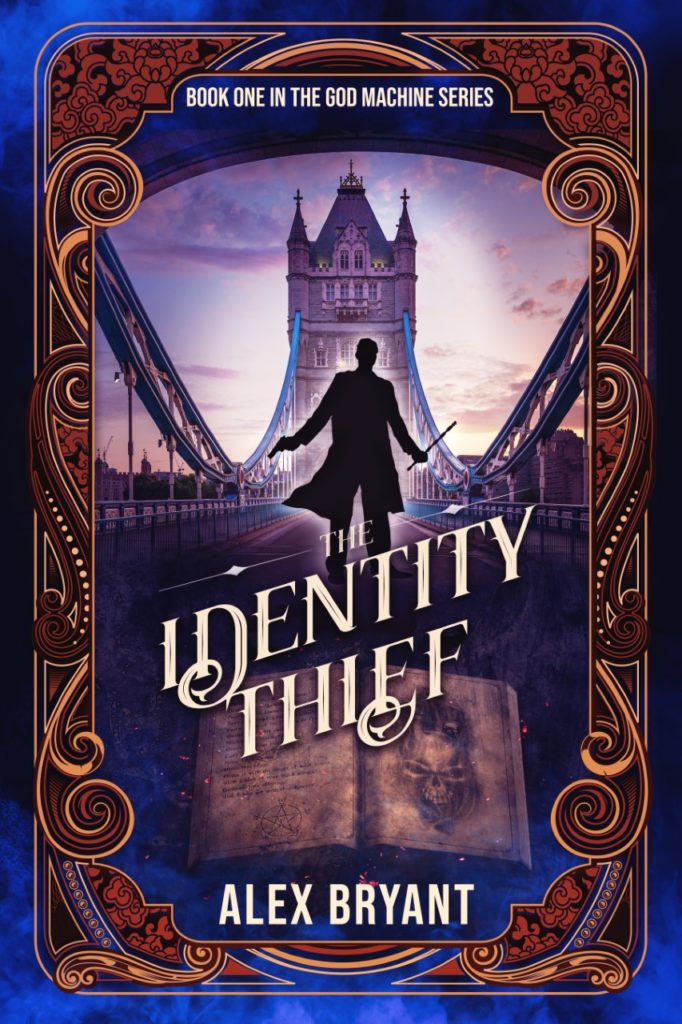 A shapeshifting sorcerer called Cuttlefish unleashes a terrifying wave of magical carnage across London. A strange family known as the River People move into Cassandra Drake’s neighbourhood. Are the two events connected?

Reasons to buy this book:

✔ Good cover.
✔ Cheap. Seriously, the Kindle version only costs as much as about 3 mangoes. What would you rather have – 10 hours of gripping urban fantasy, or 30 minutes of biting into sweet, succulent mango flesh?
✔ OK, I shouldn’t have used mango, objectively the best fruit, as a comparison. But buying this book doesn’t stop you from buying mangoes, if that’s what you insist on doing.

Alex has led a largely comfortable but unremarkable life in North London, and more recently Oxford. His main hobbies as a kid were reading and sulking.

The first idea for The God Machine came when he was 19, shortly after falling off a horse. Or possibly shortly before – the exact chronology is lost to history. So is the horse’s name, in case you were wondering. 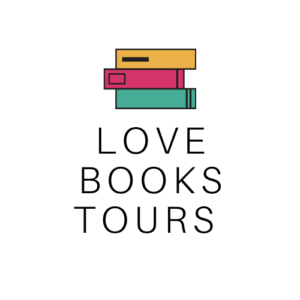