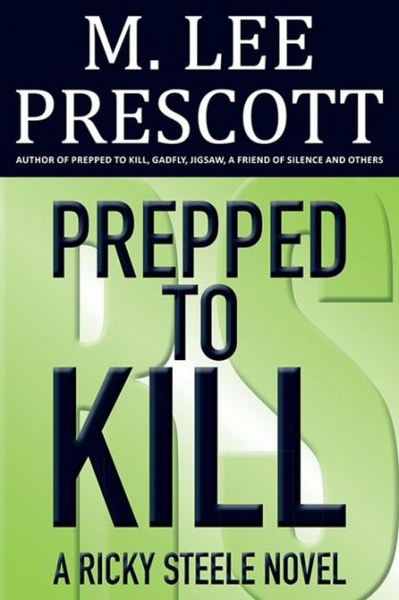 Ricky Steele, a fifty-eight year old odd jobber, plays a practical joke on her former boarding school, a joke that plunges her headlong into kidnapping and murder. While she pretends to be an ace private investigator, the niece of Massachusetts’ governor goes missing and a murderer terrorizes the campus. Ricky enlists the aid of her former roommates and together, the three create mayhem during Whitley School’s reunion weekend, bungling along in search of the truth. Join Ricky on her first caper and see how this humorous rollicking mystery series got its start.
**Get it FREE!**
Goodreads * Amazon 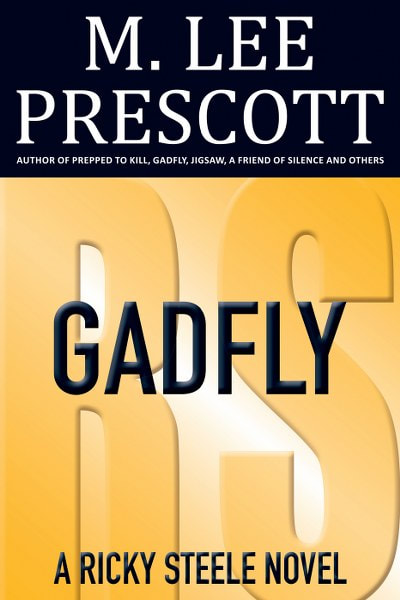 Ricky Steele, a fifty-eight year old odd jobber, is at it again, this time investigating the death of the husband of a childhood friend. Following Ron Harp’s funeral, Ricky finds herself on the wrong side of local police as she becomes embroiled in small town politics, uncovers long held secrets and investigates multiple murders. She also rekindles a romance with drop dead gorgeous, Jay Harp, the deceased’s brother. As Ricky pushes and probes, she unleashes a killer’s rage. This first person narrative laced with wit and humor, offers the second glimpse of this PI in action. Coming soon– Ricky’s third adventure, Lost in Spindle City. This is one “upper middle aged” sleuth, who has no intention of slowing down as she closes in 60!
Goodreads * Amazon 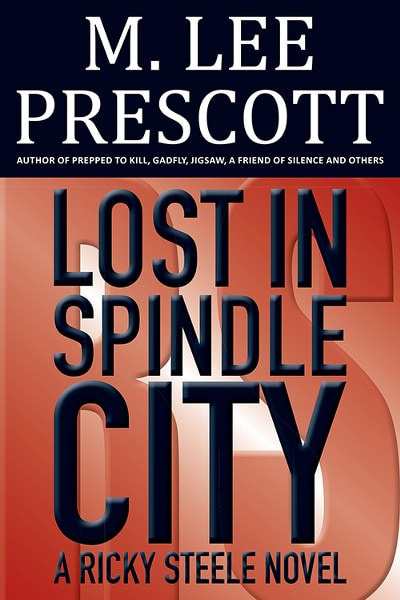 After discovering a child prostitute on her doorstep, P.I. Ricky Steele begins a wild search for her client’s 12-year-old friend. Her quest plunges her deep into Spindle City’s thriving underworld of drugs and prostitution. From there, the investigation takes her to the city’s wealthiest neighborhoods and its exclusive country club, worlds she happily left behind in her teens.
On home turf with this outing, Ricky enlists the aid of friends like her hunky next door neighbor, Vinnie, and Bunny, her childhood friend and local realtor, who gets her access to the exclusive Aquinesset Club. Running buddy, Phil Rubin, a physician, gets medical attention for her young client, and golfer, Mark Fallon, the north end’s hottest woodworker, pokes around where Ricky cannot go. Even her on again, off again, lover, Jay Harp lends a hand, introducing her to Wilda, a six foot four, martial arts trained, security specialist, who provides critical muscle for the fifty-something P.I.
Murders, beatings, and near misses plague the intrepid sleuth as she closes in on a killer. Join Ricky for this rollicking ride filled danger, romance and surprise.
Goodreads * Amazon 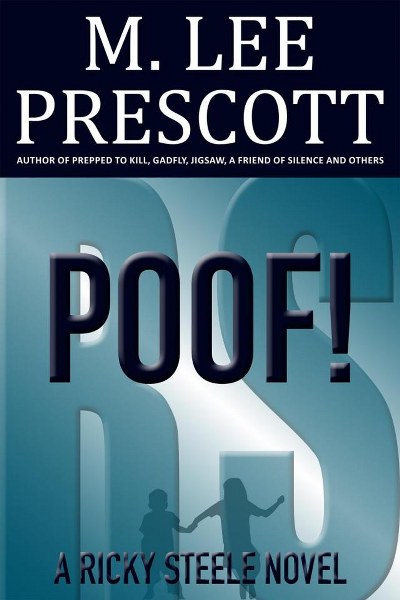 Ricky Steele is on the case, this time hired to find two missed children, who have vanished, poof! The investigation plunges her into the underworld of child trafficking and exploitation as she moves from dark city streets to a wealthy beach front community, where evil lies behind a façade of gentility. Once again, Ricky is joined by her boarding school buddies, who are visiting for the weekend. Armed with pepper spray and stun guns, the three Rambettes jump right into the investigation, mayhem and humor following in their wake.
In this fourth book in the series, Ricky also finds love when Charlie Bowen, or Dr. McDreamy, as her friends call him, moves into her neighborhood and into her heart. His daughter, Mike, who wants to learn the PI business, joins Ricky, Wilda and the gang on yet another breathtaking adventure filled with danger, humor, pathos, and surprise.
Goodreads * Amazon 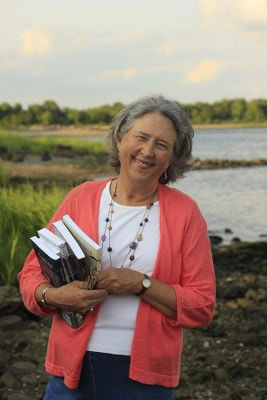 Award winning author, M. Lee Prescott loves the variety of hats she dons when writing. As an educator, she is the author of three works of nonfiction, Reader to Reader: Building Independence Through Peer Partnerships, Writer to Writer: Focus on Fluency and Craft in Multilingual Classrooms and Fluency In Focus: Comprehension Strategies for Young Readers as well as a number of scholarly articles in her field of literacy.
Lee also writes in several genres of fiction—Mystery, Historical, Western Romance, Contemporary Romance, Romance Suspense, and books for children and young adults. Often, writers assume different pen names for different kinds of books, but all of Lee’s fiction is published under her name, M. Lee Prescott. She hopes readers will seek out and enjoy all of her genres. They will discover connections everywhere!
Lee lives in southeastern Massachusetts on a beautiful river, where she canoes, swims, and watches an incredible variety of wildlife pass by. She is the mother of two sons and spends lots of time with them, their beautiful wives, and her amazing grandchildren. When not teaching or writing (both of which she adores), Lee’s passions revolve around family, yoga, swimming, teaching mindfulness to children and adults, and walking.
Website * Facebook * Twitter * Instagram * Bookbub * Amazon * Goodreads 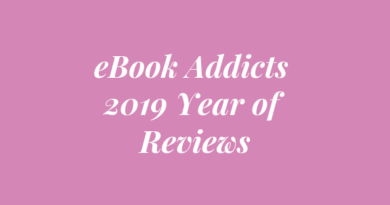