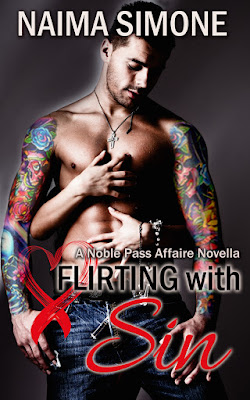 Ari Sincero is running away.

Blackmailed by her evil twin into a vacation she doesn’t want, loan officer Neveah Morgan arrives at the hotel in Noble Pass, Colorado, questioning her career and horrible choices in men—and ends up playing roomie with a rock star. With his sexy tattoos, body that won’t quit and eyes full of secrets and pain, Ari practically flashes Caution: Danger Ahead. Falling into the bed of a rock star is crazy. Falling for him is even crazier. Especially when he’s in love with a ghost and intends to return to his world of rock ‘n roll and meaningless sex—a world she doesn’t fit in. 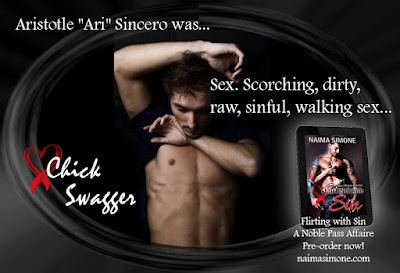 “Here we go.” The concierge swung the door to the hotel suite open and Neveah rolled her eyes. Jesus Christ, he was so damn happy he practically chirped.
She followed him in and halted just inside the luxuriously appointed suite. Shock and pleasure rooted her feet to the floor, the same as it had outside the resort and in the lobby. Was there anything about this place not screaming history, wealth and beauty? In the common area of the room, two large, high-back arm chairs and a wide, long sofa gathered around a huge fireplace and mounted flat-screen television big enough to satisfy the manliest of man caves. An oak dining room table flanked by matching chairs decorated the other side of the open floor plan, while a surprisingly roomy kitchen occupied the farthest end of the room. A quartet of floor-to-ceiling windows granted a breath-stealing view of Lake Noble, mountains and the small village of Noble Pass in the distance. Gorgeous, she breathed. Just gorgeous.
“Here’s your living and dining room combination. Of course, you have full access to the main dining room with all of your meals covered by the hotel. But, just in case you decide to eat in, you have a fully appointed kitchen. You have a tower suite, so there are two balconies. That door there,” he pointed to a door she’d mistaken for a window, “leads to one, and there’s another in the second bedroom.” He waved a hand toward the closed door on the left side of the suite.
The closed door slowly creaked open, revealing the man she would be roomies with for the next seven days.
The rest of the concierge’s spiel fell on deaf ears. She couldn’t catch anything beyond the dull roar reverberating in her head like noise in an empty, vast cave.
Tattoos.
Lots of them.
They swirled in vivid tones of red, blue, purple and black from his wrists, up muscular arms to disappear under a dark, vintage AC/DC T-shirt. More stark lines crept from under his collar and up the strong column of his neck. Most people would’ve probably called his skin “olive,” but that would’ve been a misnomer. It was golden. As if God Himself had trapped liquid sunshine in His hand and created this man out of it.
Tearing her gaze from the strange allure of his throat, she dragged her study down his wide shoulders to his narrow hips and long legs encased in loose denim. He was tall, lean but with a whipcord power not unlike a very large predator.
Sleek, beautiful, controlled…dangerous.
She retraced her visual journey, eager to glimpse the face accompanying this body and rivaling the view outside the bank of windows. Jesus, he managed to pilfer her breath just standing there fully clothed. Naked, he would send a woman into a lust-induced cardiac arrest.
Now there was one for the medical journals…
Oh. Shit.
A sinful, carnal mouth was emphasized by a dusting of dark-brown facial hair above his top lip and along his chin and jaw…and the small, black hoop piercing one corner of his slightly plumper bottom lip.
A black baseball cap shielded his eyes, but she didn’t need to see them to know they would be a startling shade of gold and green, exotic, unique. No, she didn’t need to see them because the mouth was enough.
She could never mistake it. Hell, she’d stared at and fantasized about those sensual curves since she was eighteen.
“Hello, Mr. Riley.” The hotel employee beamed, wielding his perpetual cheeriness on the tatted, pierced, brooding newcomer like a sledge hammer. “You’re suite mate has arrived. I’d like you to meet Neveah Morgan.”
Mr. Riley?
Suite mate.
Her heart pummeled her chest wall and the thunder in her ears grew louder, but for a different reason. Not nerves. But a very feminine fear and excitement.
And confusion.
Either the staff here was incredibly discreet or they didn’t get out much. Or watch television. Or listened to the radio.
Because the last name of the man standing several feet away from her, shoulders squared, arms crossed and feet spread in a don’t-fuck-with-me stance wasn’t Riley. It was Sincero.
She closed her eyes, ordered herself to breathe and not run screaming out the door and hotel and down the mountain like a lunatic. Hysterics wouldn’t serve to accomplish anything but a severe case of hypothermia. And with her return ticket home scheduled for next Monday—a week from now—and predicted snow possibly shutting down the mountain road, she was good and stuck.
Yup.
Thanks to her sister, it looked like she would be spending her vacation with a rock star. 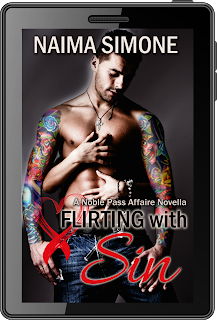 The Noble Pass Affaire series includes five stand-alone books that can be read in any order. Each author picked a different month for their couple to stir up mayhem, fun and romance at a gorgeous mountain resort. So, pick a month, y’all, and get ready to FLIRT! – The Chick Swagger Chicks 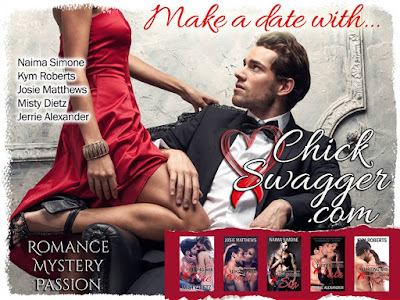 FLIRTING WITH THE DEVIL
by Kym Roberts (January) 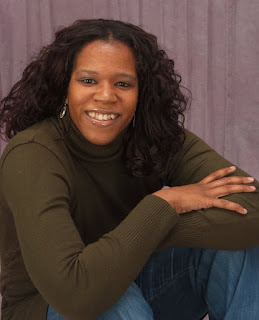 Naima Simone’s love of romance was first stirred by Johanna Lindsey and Linda Howard many years ago. Though her first attempt at writing a romance novel at age 11 never saw the light of day, her love of romance and writing has endured. Now, she spends her time creating stories of unique men and women who experience the dizzying heights of passion and the tender heat of love.

She is wife to Superman—or his non-Kryptonian, less bullet proof equivalent—and mother to the most awesome kids ever. They all live in perfect, domestically-challenged bliss in the southern United States. 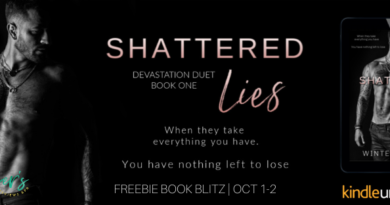 2 thoughts on “[Book Blitz] Flirting with Sin by Naima Simone”