NO PERFECT DESTINY by Jackie Weger
(Romance)
TRAILS IN THE SAND by P.C. Zick
(Women’s Fiction) 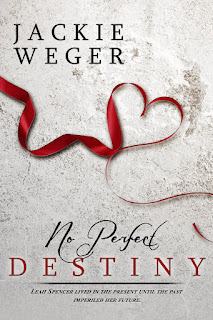 Leah Spenser owns a decrepit car, a budget that won’t stretch, and the moxie to make a decent life. She lives in the present until one sun-drenched day, a past she has outrun imperils her future and threatens all she holds dear. When her boss announces that someone is embezzling company funds, history begins to repeat itself. Detective Leo Garvey has her in his sights as the number one suspect and more. Leah knows she must be careful, that nothing good could come from his attraction. Leo doesn’t see it her way. Guilty or innocent, she is the one. Convincing Leah the past can only be escaped by embracing something better seems to fall on deaf ears. While Leo works to uncover the truth, Leah determines it will never surface.

Goodreads
FREE during the tour! 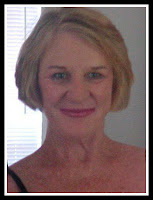 Jackie Weger has more than a million books in print world-wide. For half a lifetime Jackie moved with the times and jobs until she settled on St. Augustine, Florida where she renovated a hundred-year-old house in historic Lincolnville, a community established by freed slaves in 1866. In 1995 she put her career on hold to care for elderly and handicapped members of her family.  Later she moved to Central America with her companion dog, a Shar-pei named Simon. She and Simon lived in a small Pacific Rainforest village in a thatched-roofed bohio while making intrepid excursions into the Darian, the San Blas Islands and outer islands in the Pacific.  Says Weger: “I was living high on adventure until I one Christmas I was gifted a Kindle. I fell in love with it. Next I discovered indie publishing, and that’s an adventure in itself.” Now living in a rural Texas community Jackie is enjoying indie authorship and connecting with early fans and new—an adventure all  its own. 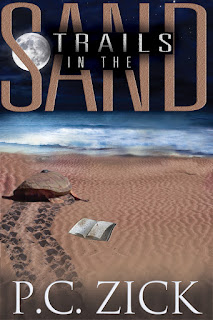 Caroline Carlisle loved Simon from the moment she first laid eyes on him when she was nine years old. Unfortunately, he married her older sister, and thus set a southern family on a collision course with its past. After the death of her sister that makes Simon a widow, the two finally marry and attempt to make a family with Simon’s daughter Jodi. Jodi has other ideas, and they don’t include welcoming a new step-mother who also happens to be her aunt.

As Caroline starts to report on the oil spill threatening the sea turtles on Florida’s Panhandle beaches, she begins to uncover the secret of her own mother’s past, which includes her brother’s suicide and a teenage pregnancy. With Caroline’s sharpened reporter skills, she digs until she brings all the secrets to light, including her own.

P.C. Zick describes herself as “a storyteller no matter what I write.” And she writes in a variety of genres, including romance, contemporary fiction, and nonfiction. She’s won various awards for her essays, columns, editorials, articles, and fiction.

Many of her novels contain stories of Florida and its people and environment, which she credits as giving her a rich base for her storytelling. “Florida’s quirky and abundant wildlife – both human and animal – supply my fiction with tales almost too weird to be believable.”

Her fiction contains the elements most dear to her heart, ranging from love to the environment. All of her novels contain elements of romance with strong female characters and descriptive settings. She believes in living lightly upon this earth with love, laughter, and passion, and through her fiction she imparts this philosophy in an entertaining manner with an obvious love for her characters, plot, and themes.

Want to meet the rest of the
#eNovAaW Women of Words?
Click HERE to find out more! 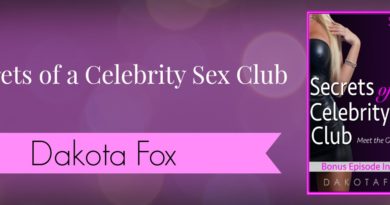 [Promo] Secrets of a Celebrity Sex Club by Dakota Fox 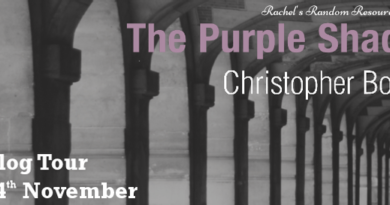