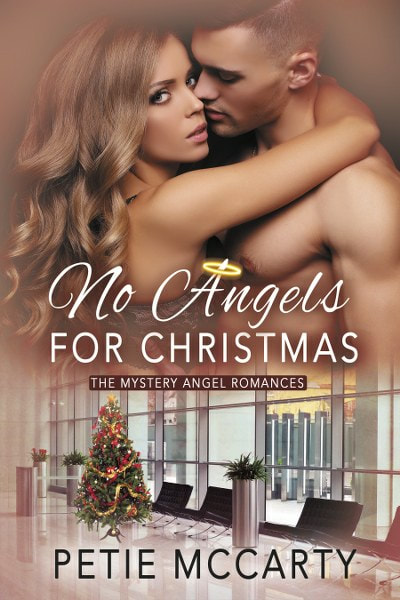 No Angels for Christmas. . . a cozy romantic mystery with suspense from
The Mystery Angel Romances series. An angel hidden in every book
waiting for you to figure out the angel’s identity . . .
Child psychologist Rachel Kelly isn’t quite sure how to handle the
situation with her newest client—a six-year-old boy who says he can
talk to angels and one is coming to help Rachel. She already has her
hands full of trouble this Christmas season, and things quickly take
a turn for the worse when a stalker crashes Rachel’s Christmas party
and takes her young clients hostage.
Police negotiator, Lt.
Jake Dillon, walked away from his fiancée Rachel when she suddenly
balked at having kids. His kids. Yet when the hostage crisis erupts,
Rachel calls Jake first. Now he has a choice to make—stand back and
wait for the cavalry to save Rachel or step in and try to save her
himself. Time is running out, and Jake may be their only chance for
rescue.
Unless Rachel’s little angel-spying client is telling the truth…
Goodreads * Amazon

“Jake, I came by to see you because of the Buckhead crisis.”
“I figured as much.”
Rachel could’ve sworn he looked disappointed for a fleeting moment. That gave her the courage to go on. “To offer my shoulder—”
“To cry on?” he sneered.
“No! To lean on. Please don’t be ugly.”
“I can’t help it. You broke us up.”
Incredulous, she gaped at him. “Me! Must I keep reminding you? You left me.”
He closed the distance between them, so close she could feel his body heat.
“You let me leave,” he said gruffly.
“I didn’t—”
“You let me leave,” he repeated, his face but inches away.
His unique Jake scent wafted over her. She wanted to smother in it. She wanted . . .
“I didn’t want you to go,” she whispered.
He caught her to him in a fierce embrace. No gentle kiss this. It spoke of need and anger and desperation. His. Hers. She didn’t know for sure. Didn’t care. She wanted to cry from the relief of having his arms around her again.
She knuckled her fists into his warm tee shirt and tried to yank him closer, but the shirt was old and stretched unmercifully. His lips smiled against hers as he grabbed a breath and then kissed her again, his tongue sweeping in to tangle with hers.
She could die from his wonderful familiar taste. She savored, remembered, stored for later. Giving up on the shirt, she wound her arms around his neck to tug him closer, to pull him into her if she could.
Suddenly, his hands at her hips pressed her back, and she shamelessly hung on tighter. He reached up and worked her hands free, then kissed each one.
His eyes had gone black. No doubt a reflection of hers.
“Like coming home, isn’t it?” he rasped, his voice so hoarse it came out as a whisper. 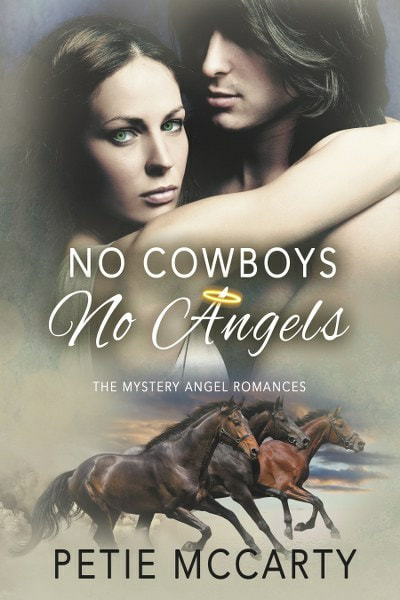 No Cowboys No Angels
The Mystery Angel Romances Book 1

Kellen Brand’s inheritance turns out to be a whopper—one dilapidated farm
in West Virginia and one guardian angel!
Since Kellen is convinced no sane woman would choose to live in Riverside,
she vows to sell her farm and quick. Her handsome neighbor Luke
Kenyon must block the farm sale or risk exposure of his family’s
secrets. While Kellen has located one potential buyer, she faces a
town full of objectors. Someone is trying to frighten her off, and
Luke is forced to step in and rescue her more than once.
Unfortunately, Kellen can’t seem to stay out of trouble. She stumbles onto a
clandestine hazardous-waste-dumping operation next to her farm, and
she prays Luke has one more rescue up his sleeve. It’s her only hope
of staying alive.
Unless her mother really did leave her a guardian angel . .
Goodreads * Amazon 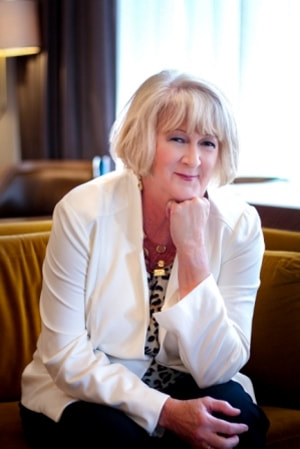 One thought on “NO ANGELS FOR CHRISTMAS by Petie McCarty”