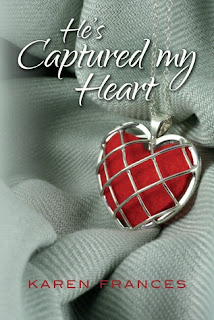 Like any dutiful Scottish daughter, Libby Stewart puts her
family first. She’s spent months helping her brother, a single father, care for
his new daughter. The strain of her family commitments led to the painful
demise of a two-year relationship. As Libby nurses her broken heart and
relishes time with her niece, her father offers her a job managing his hotel.
She’s ready to focus on her career and get her life back on track.
Alexander Mathews, a handsome American businessman who is staying at the hotel,
has other plans for Libby. She’s taken aback when she meets Alex. He strikes
her as arrogant and domineering, but regardless, the sexual tension between
them is palpable. Libby fancies herself a good girl, but Alex quickly seduces
her. Libby finds she is soon addicted to the passion she feels in Alex’s
skilful hands.
Libby has never been so confused. Who is Alex Mathews, really? An international
playboy, or truly the man of her dreams? When a confrontation with her
ex-boyfriend turns violent and she questions Alex’s loyalty to her, Libby must
decide if she wants to let this charismatic stranger from across the pond truly
capture her heart. 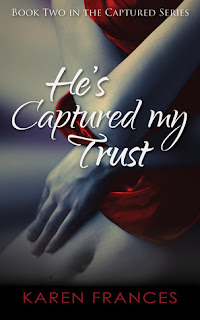 Alex Mathews is a New York businessman who has a “work hard,
play hard” mentality and considers women as a means to an end. But Libby
Stewart, a beautiful hotel manager in Scotland, manages to do the impossible:
steal Alex’s heart and turn his world upside down. With an ocean separating
them, Alex arranges for Libby to visit him in the States for a long weekend…but
things don’t go quite as planned.
Sparks fly when Alex’s old friend enters the picture and one of Alex’s business
rivals shows an unsolicited interest in Libby. Tensions reach an all-time high
when the four of them are thrown together during an engagement party. But it’s
a series of passionate trysts and shocking betrayals that leaves Alex and Libby
wondering if their love was truly meant to be.
Can they learn to trust? Or will the sea between them prove to be too much to
overcome?
The second book in the Captured series, He’s Captured My Trust is a whirlwind
romance—filled with jealousy and desire as two star-crossed lovers struggle to
make their relationship work. 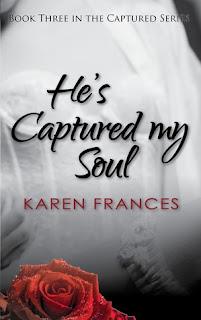 Libby Stewart has everything she could possibly dream of,
and more. She has the job she has always dreamed of, she is the manger of
Stewart Hotel and Country Estate. A hotel on the bonnie banks of Loch Lomond.
She has a close relationship with her family. The relationship she shares with
her twin brother Ethan and his daughter, is extra special because of the loss
they have suffered.
She also has the man of her wildest dreams. Never in a million years did Libby
see herself falling so quickly for a man again. But she fell hard for Alexander
Mathews, the arrogant, yet set American businessman.
They connect on all levels. They have passion and chemistry that is off the
charts. But has their relationship moved too fast?
Just when Libby thinks there is nothing to stand in their way of true
happiness, tragedy strikes. Libby is left wondering if history is about to
repeat itself for the Stewart family. Can Libby find the strength deep within,
to overcome the situation she finds herself in? 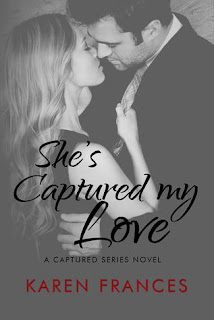 They say everything in life happens for a reason…

Me? I just think life can be cruel. What was the reason my wife was so
tragically taken from me, from her family? Leaving behind a beautiful baby
girl.
Pointless…
I no longer look to the future. I live day by day.
These last few months have been the darkest of my life. But I’m still here,
getting by with the help and support of those closest to me. My sister has been
my rock. Don’t know where I would be without her. Even with all her own
troubles, she has always been at my side to help me.
But what happens when the very beautiful, confident, and sexy American Sophie
Mathews enters my life?
She is a breath of fresh air. But stirs up feelings and emotions that I thought
I had pushed to the back of my mind.
Is it too soon to move on from my past? Or are my ghosts going to haunt me
forever? 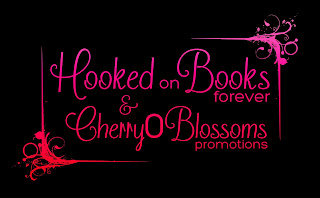 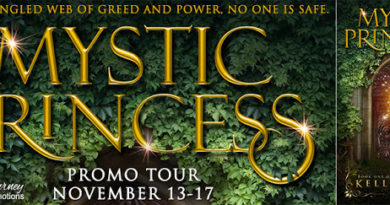