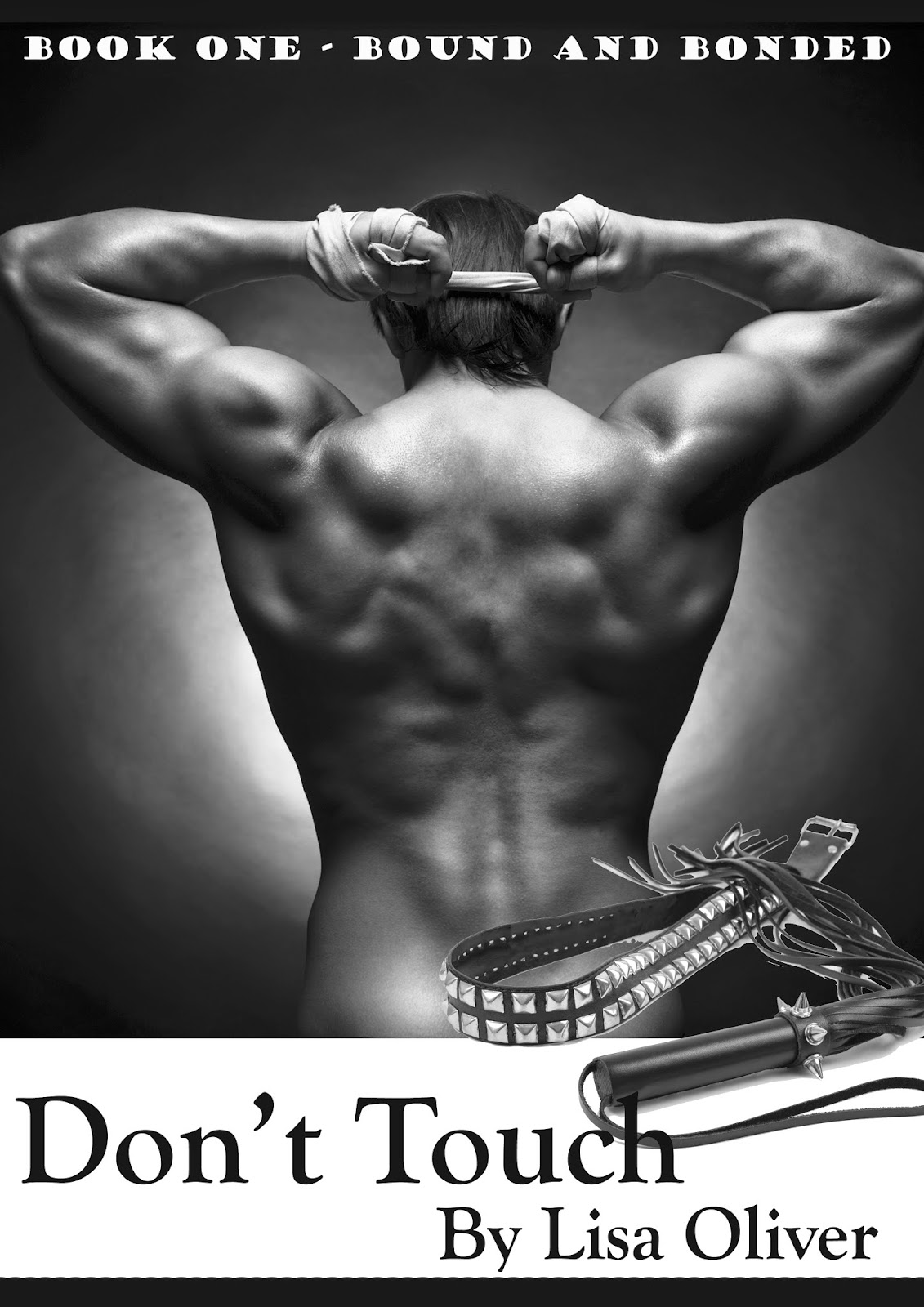 Submissive wolf shifter Levi has met his mate, the one he wants to call Master.  The problem is the Master concerned wants him for nothing more than a regular Saturday night scene and thanks to the rules the man has put in place there is nothing Levi can do about it.
Thanks to the war Steel is a damaged wolf.  He knows Levi is his mate and wants nothing more than to claim him.  But to do that means spilling more secrets than Steel has ever been willing to share with anyone.  Does he have it in him to tell Levi what is going on, or should he release him to another Master at the club?
Two men who want each other – rules and secrets standing in their way. 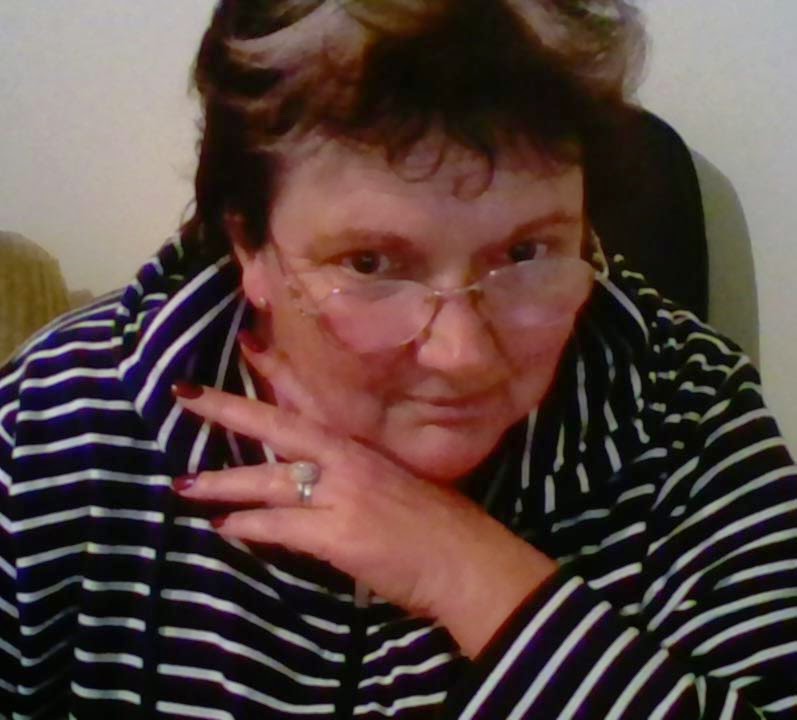 Lisa Oliver had been writing non-fiction books for years when visions of half dressed, buff men started invading her dreams. Unable to resist the lure of her stories, Lisa decided to switch to fiction books, and now stories about her men clamor to get out from under her fingertips.
When Lisa is not writing, she is usually reading with a cup of tea always at hand. Her grown children and grandchildren sometimes try and pry her away from the computer and have found that the best way to do it, is to promise her chocolate. Lisa will do anything for chocolate.
Lisa loves to hear from her readers and other writers. You can friend her on Facebook or email her directly at[email protected]. If you want to chat with her on Skype, then email for contact details.