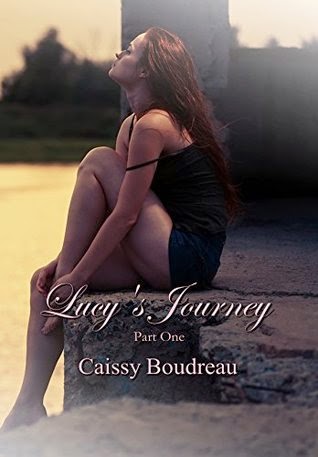 Lucy is a normal person trying to live her life.
When she was three years old she was in a horrific accident that left her with
some special powers. The accident almost took her life. Since then she has been
gifted with empathy abilities. But now, she faces a new challenge. One that she
will have to fight for her life for. Again. Lucy had tried to live a normal life… Well, as normal as she could considering she’d
been an empathy since the age of three. Defying death can really change a
girl’s perspective. Now an adult. Lucy finds the man of her dreams. All is well until she is attacked by a
mystery illness that even the doctors have trouble diagnosing. With more questions than answers and her health quickly deteriorating, Lucy must
make the toughest decision of her life. Does she fight for all she has ever
dreamed of? Or crumble under the pressure and accept what fate has in store for
her? Take the journey with Lucy and learn the meaning of true determination…

Skylar’s Dream
Three friends embark on a journey that will
forever change not only the world, but everything they have ever known. Will
they succeed or will all be lost? Skylar lives in a small town with her best friend, Rhiannon, and her best friend’s
brother, Blaze. The three have been inseparable for most of their lives, but
everything is about to change. But one thing remains constant for the beautiful
Skylar…she has loved Blaze for as long as she can remember. Fear is the only
thing that stands between her and the man that has held her heart for her whole
life. Dreams of a happily ever after with the man of her dreams pale in
comparison to what awaits Skylar while she sleeps. Dark angels hell bent on
destroying her world, cause this vital young woman to doubt her very sanity.
Frightened by the images that follow her every night, Skylar finds her friends
are all she has left. Can these three brave friends fight forces beyond their imagination to save all
they’ve ever known? 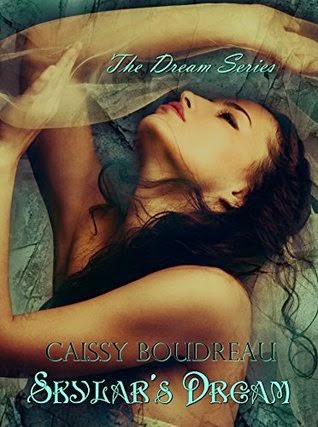 Fated Destiny
One night Rowan, the oldest of four children,
has a clandestine affair with a beautiful mystery woman that haunts his
thoughts and captivates his body. Unbeknownst to him, his secret love is the
granddaughter of the Queen of the Gods, Hera. As if that was not enough,
Rowan’s sister, Briahanna, is rumored to the Chosen one. Now he is faced with
the decision of following his heart or honoring his
family.

Briahanna has always been ‘the good child’. Never
venturing from her village on the coast of Ireland, she has always known she
was destined for greatness. As children of Apollo, all the Mercier children
have immense potential, unfortunately, they can’t seem to stay out of trouble
long enough for their good fortune to find them. Briahanna may just be the one
that completes the prophecy and saves the family name but she is too busy
cleaning up her siblings’ messes to fulfill her destiny. And life has just
dealt her another blow…she must marry a man she does not love.
Hera, Queen of the Gods, wants Briahanna, Rowan and
all the Mercier children dead. She will do everything in power to see them and
their bloodline stricken from existence. But she must be careful for her first
attempt left them part vampire.Can Briahanna rise up to the challenge fate has
posed to realize her destiny of greatness? Or will she crumble under pressure?
What would you do if the Queen of the Gods were hell bent on destroying all you
held dear? Hold on to your seats, this is one story you don’t want to miss 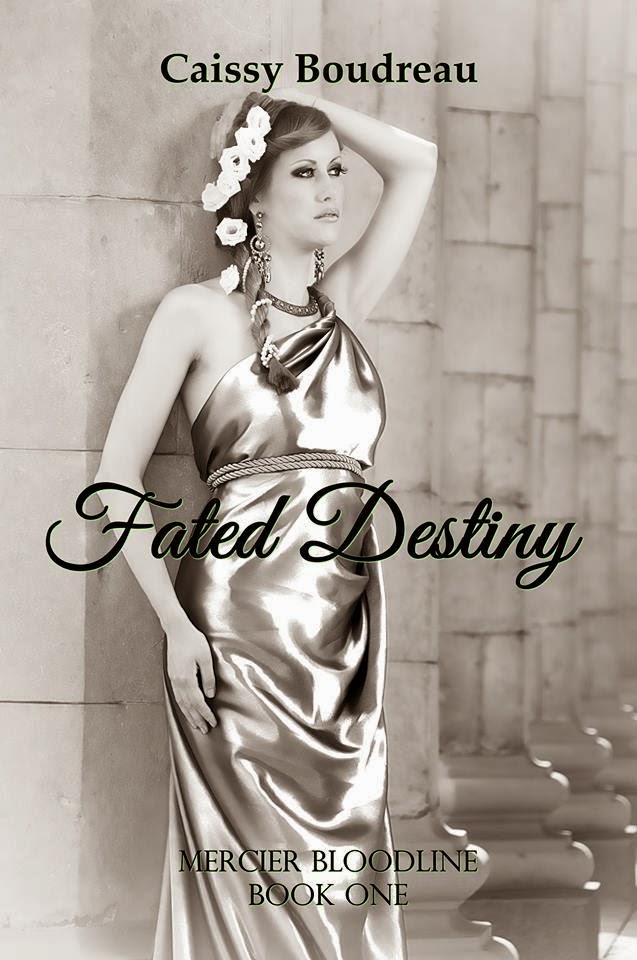 About the Author:
Caissy was born and raised in South
Louisiana.  She now lives in Pennsylvania
with her husband and 2 kids.  She has 2
dogs and 5 cats.  She is an avid reader
and she is a lover of all things paranormal.
Her favorite is vampires.  Since
she was a teenager she has been obsessed with vampires.  She enjoys spending time with her family and
friends.  She enjoys watching hockey and
football.  Her children are both
diagnosed with Autism.  They are now 14
and 13.  She has been married to the love
of her life for 15 years.
Her debut novel Skylar’s Dream is
based on her dad.  She lost her dad 15
years ago to suicide.  She has dedicated
this book in memory of him.  He was a
strong influence in her life.  Her
grandmother’s continue to guide her and give her encouragement everyday.
She has always wanted to write since
she first read “The Vampire Lestat” by Anne Rice.  She has never had the courage until
recently.  Her husband encouraged and
guided her to accomplish her dreams.
Her children are true inspirations to her.  She does not take anything for granted.  Everyday is a blessing. 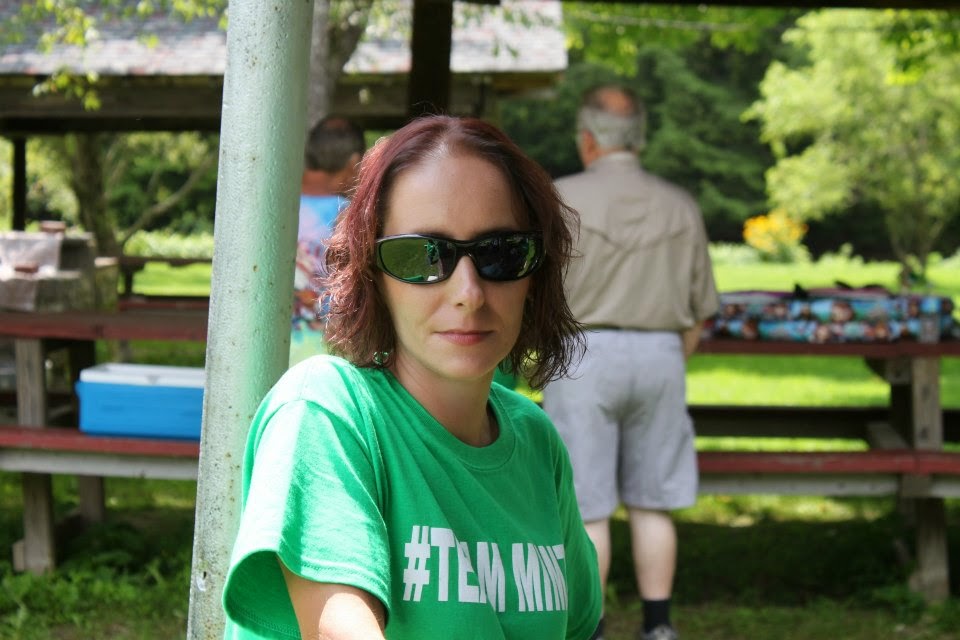 One thought on “[Promo] Lucy’s Journey by Caissy Boudreau”