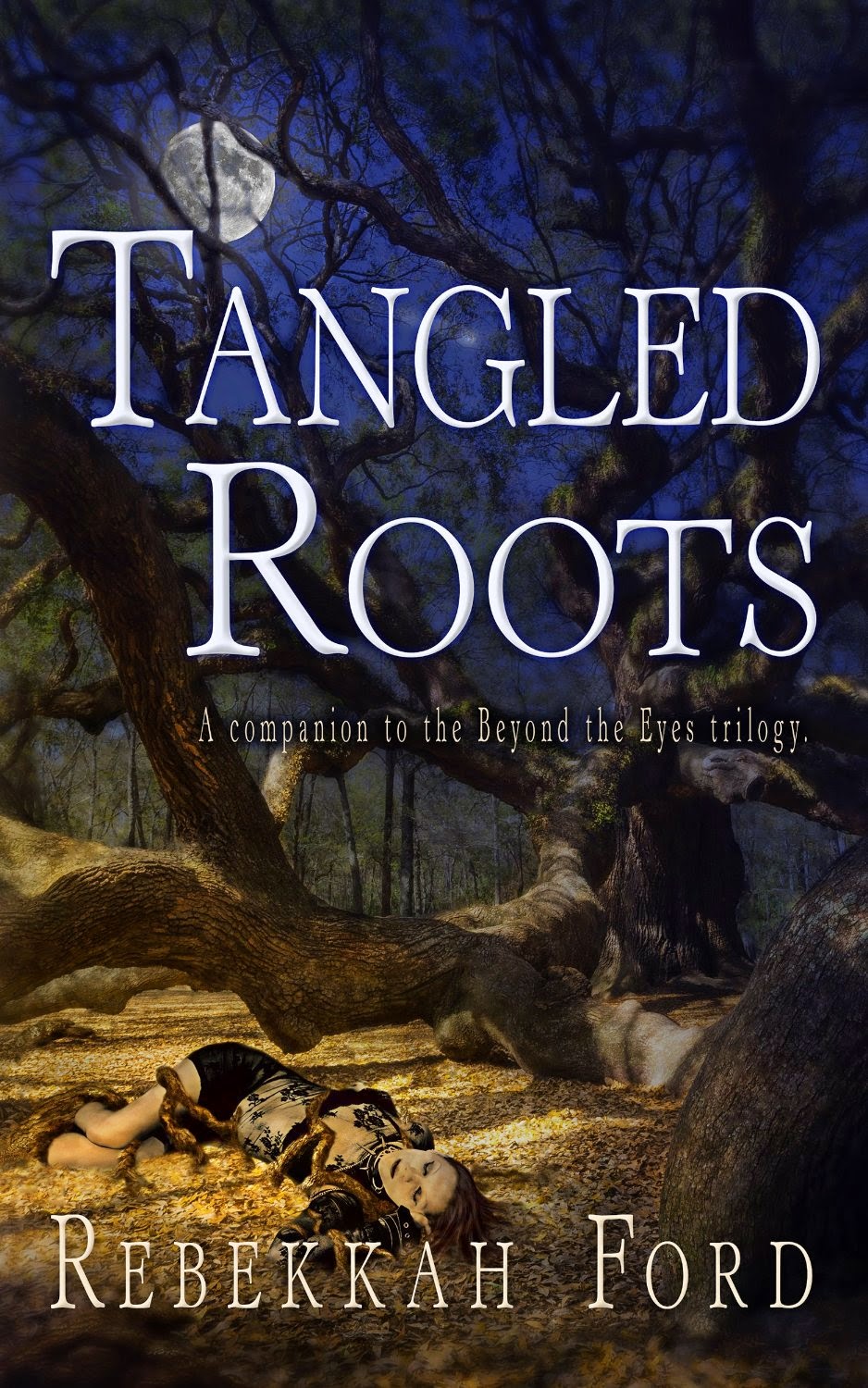 After eighteen-year-old Carrie Jacobson discovers she was a witch in a previous life, she seeks to reawaken that part of her soul. With the help of an eccentric enchantress and a boy who is more than he seems, Carrie succeeds and is spellbound by the memories of her life in Europe during the 1600s as a powerful witch named Isadora. Carrie reverts to her bewitching, more volatile form and sets out to break a curse she cast long ago on her coven.
Carrie’s boyfriend Tree cannot help feeling uneasy about the changes he sees in the woman he loves. When Carrie’s past clashes with the present and dark magic intoxicates her once again, Tree must take drastic matters into his own hands and attempt to save Carrie from herself.
With Tree’s help, will Carrie be able to resist the allure of her new powers? Or will she plunge into the deep end and give into them? 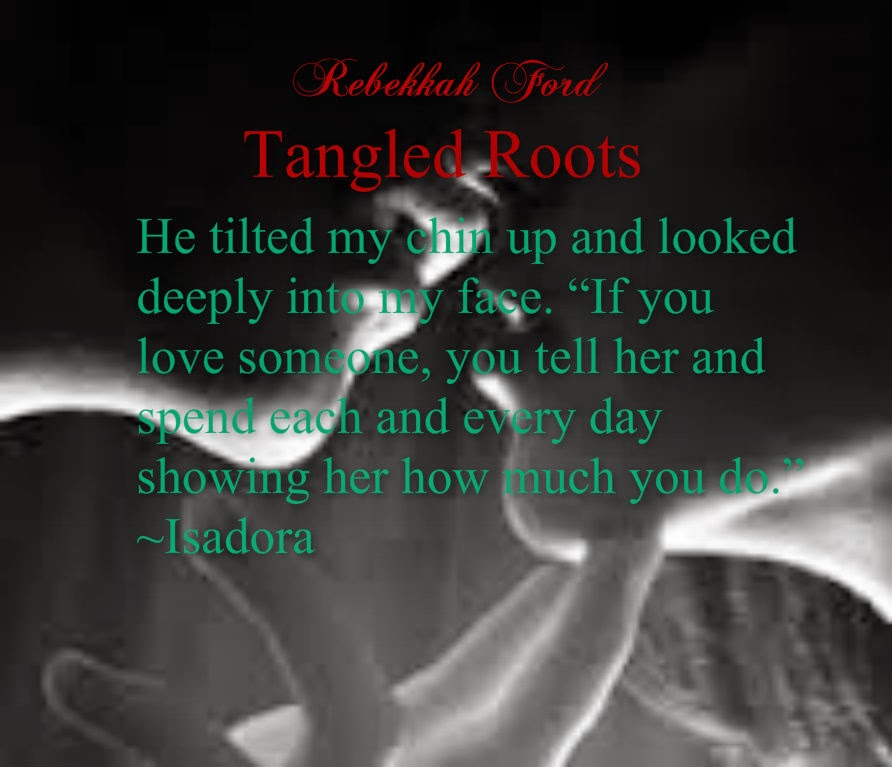 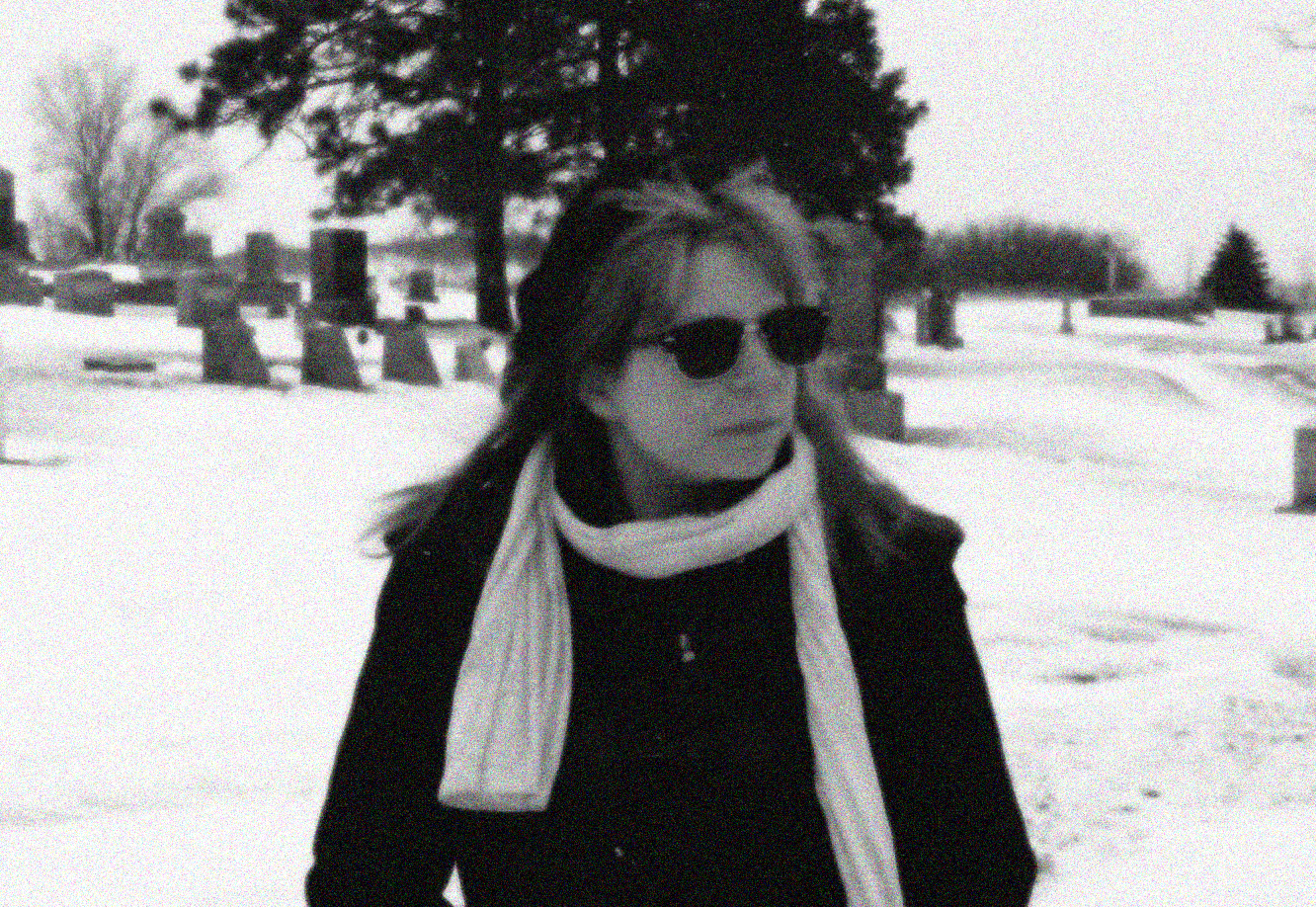 Rebekkah Ford grew up in a family that dealt with the paranormal. Her parents Charlie and Geri Wilhelm were the directors of the UFO Investigator’s League in Fairfield, Ohio. They also investigated ghost hauntings and Bigfoot sightings in addition to extraterrestrial cases. Growing up in this type of environment and having the passion for writing stories is what drove Rebekkah at an early age to write tales dealing with the paranormal world. Her fascination with the unknown is what led her to write the Beyond the Eyes trilogy and Tangled Roots.

Rebekkah has an irreverent sense of humor, adores coffee, and yummy food makes her happy. She loves books, history, antiques, animals, connecting with her fans and other authors, and watching her favorite TV shows.