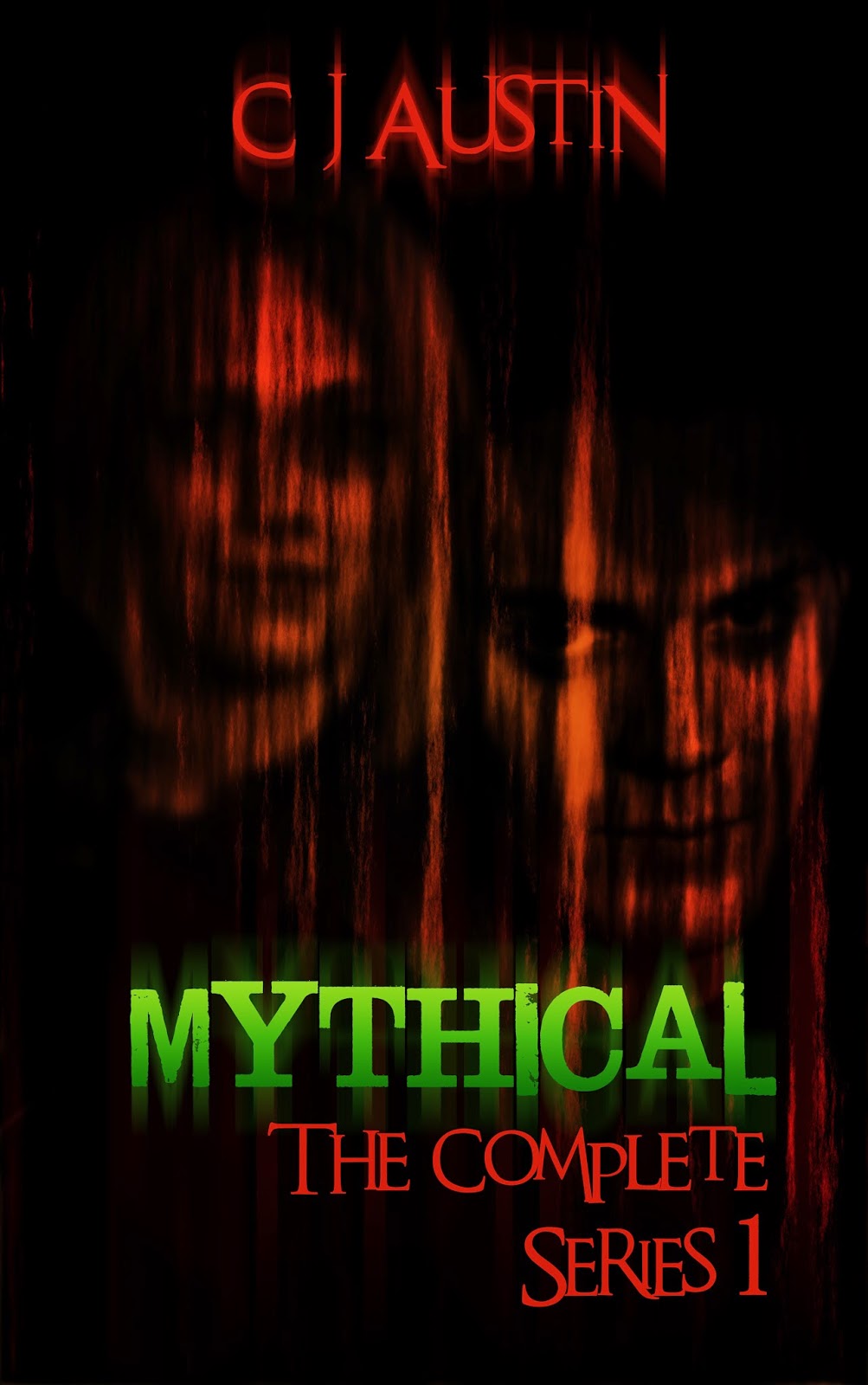 Jack and Sarah Carter work for the Federal Bureau of Investigation, on their most secret cases, ones that were only ever thought to be of myth and legend, but how wrong they were.
From the cold harsh mountains of Alaska to the deepest depths of downtown Detroit, the sibling duo must face it all. But with personal demons threatening them along the way, it’s not long before the cracks begin to show. Sarah has to face a familiar nightmare from her past, leaving Jack to fight alone, but how far will they both be pushed before they reach breaking point?
With each case seemingly linking to a much bigger scenario, Jack and Sarah must be prepared to handle the truth. However, Sarah is already hiding a secret that could tear the brother and sister apart. With Jack falling for something that is out of this world, and Sarah placing herself in all kinds of danger, the FBI agents must fight for their lives.
Mythical Series 1 has it all. Love, mystery and betrayal all play their part along the way in this new supernatural hit series. 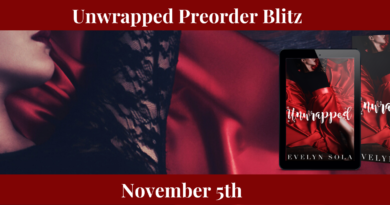