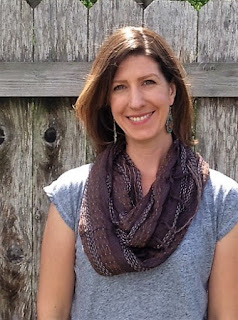 Liz McCraine is an outdoor enthusiast, military spouse, and
mother. She loves to ride horses and go hiking with her family. When she isn’t
writing or corralling children, Liz enjoys relaxing with a good book
and a cup of hot chocolate. Her motto is: If it doesn’t have a happy ending, I
don’t want to read it. 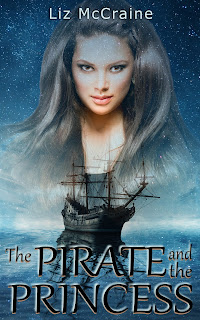 The mischievous Princess Jules of Aggadorn has been pampered and
protected her entire life. More than anything, she longs to experience challenges
and adventure. But with her mother’s threat to marry her off hanging over her
head, Jules fears she will never have the chance. All that changes when she’s
kidnapped by pirates.
Forced to labor for her passage aboard Captain Jaymes’ vessel, Jules learns
more about life than she bargained for. Captain Jaymes doesn’t fit Jules’ idea
of a thieving buccaneer. Beneath his rough exterior lies a man of honor
desperate to save his people from a murderous sorcerer. Jules never expects to
fall in love with the handsome young captain or to involve herself in the
pirates’ plight, much less have the power to save an entire kingdom.

Snippets:
“No, the servants aren’t the only ones you play tricks on, are they?
Let’s not forget the feast we had last spring. Ten visiting dignitaries, and
you put salt in all their drinks!” –Queen Lissa of Aggadorn
The girl was trouble. He could feel it in his bones. –Jaymes,
Captain of the Avenging Lady
The nagging feeling that the captain wasn’t as cruel as he seemed stayed
with her. His silent attention didn’t go unnoticed, and she wasn’t entirely
certain it was unwanted. –Princess Julianna of Aggadorn