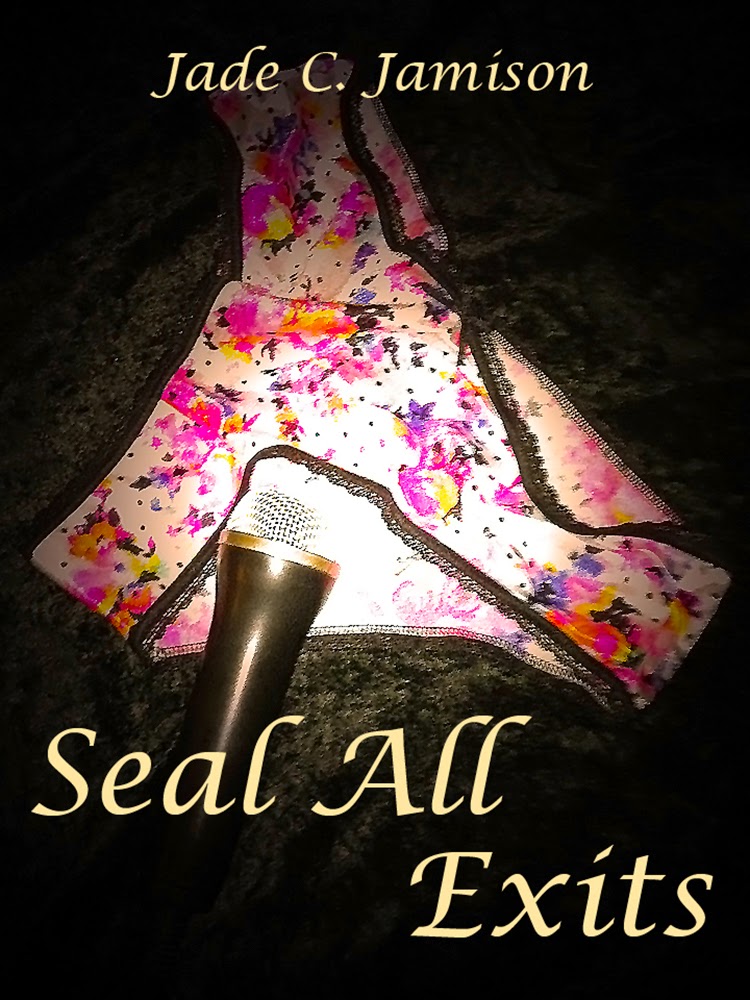 Heather Morrow has been fighting demons all her life, but the past two years have likely been her darkest.  So when her friend Katie invites her to a reunion of sorts, Heather jumps at the chance, because Katie, one of the most down-to-earth people Heather has ever called friend, is the only person she has ever felt like herself around, and Heather realizes that she needs an ally to help her out of the shadows.
Kiefer Steele, vocalist for Shock Treatment, has been battling some demons of his own.  He’s been a nothing most of his life, but world-famous J.C. Gibson took him from his beach-combing, weed-smoking ways and helped him make something of himself…except life on the road has taken its toll.  The only ray of hope in his life has been his continuing online friendship with Heather.  The two met in person once, backstage at a concert, and their friendship has grown stronger.
They haven’t seen each other in three years, though, and both have changed immensely.
When they discover each other’s darkest secrets, will their friendship—and budding romance—survive, or are they destined to spend their lives apart…and alone? 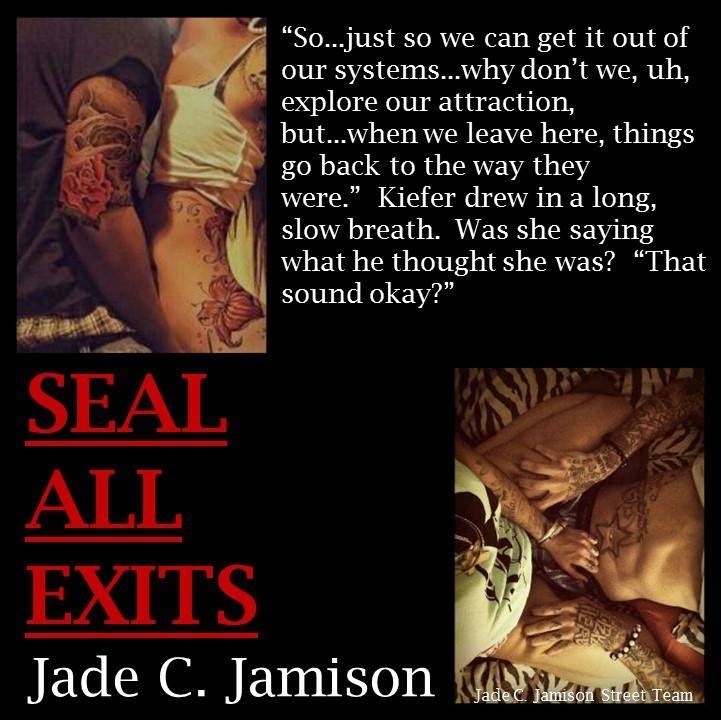 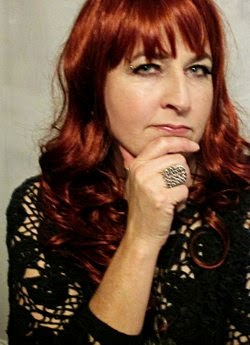 Jade C. Jamison was born and raised in Colorado, moved from one city/town to the next, and she’s decided she likes it so much she wants to stay…although travel is not out of the question.  She lives in a big town in Colorado (not unlike the fictional Winchester she writes so much about) with her husband and four children.  She is working on becoming a crazy cat lady.  Okay, so maybe not.
Still want more?  Jade has a bachelor’s degree in English Literature and Theater, a master’s degree in English, and a master of fine arts in Creative Writing.  Obviously, she loves school and the student loan folks love her.  She works in human services by day, teaches English and creative writing at night, and—in between playing soccer mom and community leader—writes like a fiend.  Someday soon, she’ll narrow it down to just writing, but let’s get all those kids off to college first. 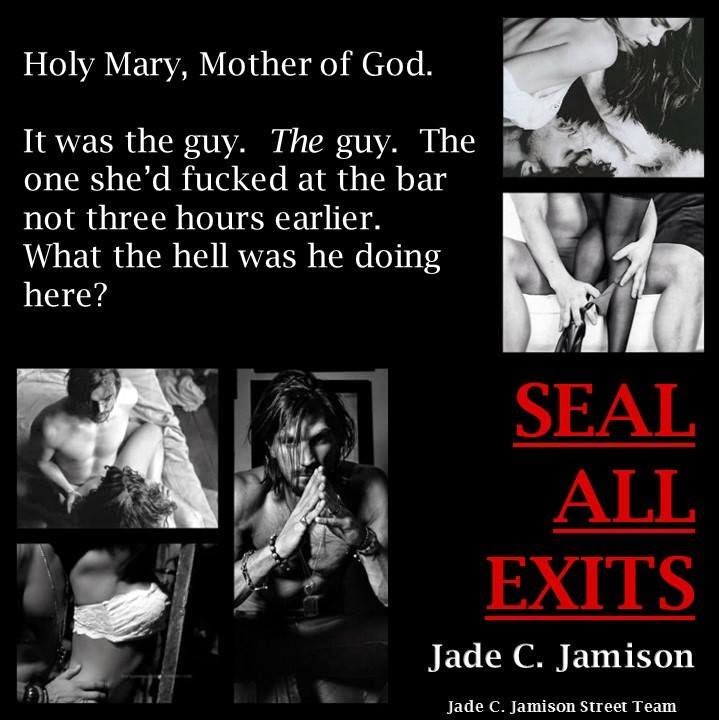