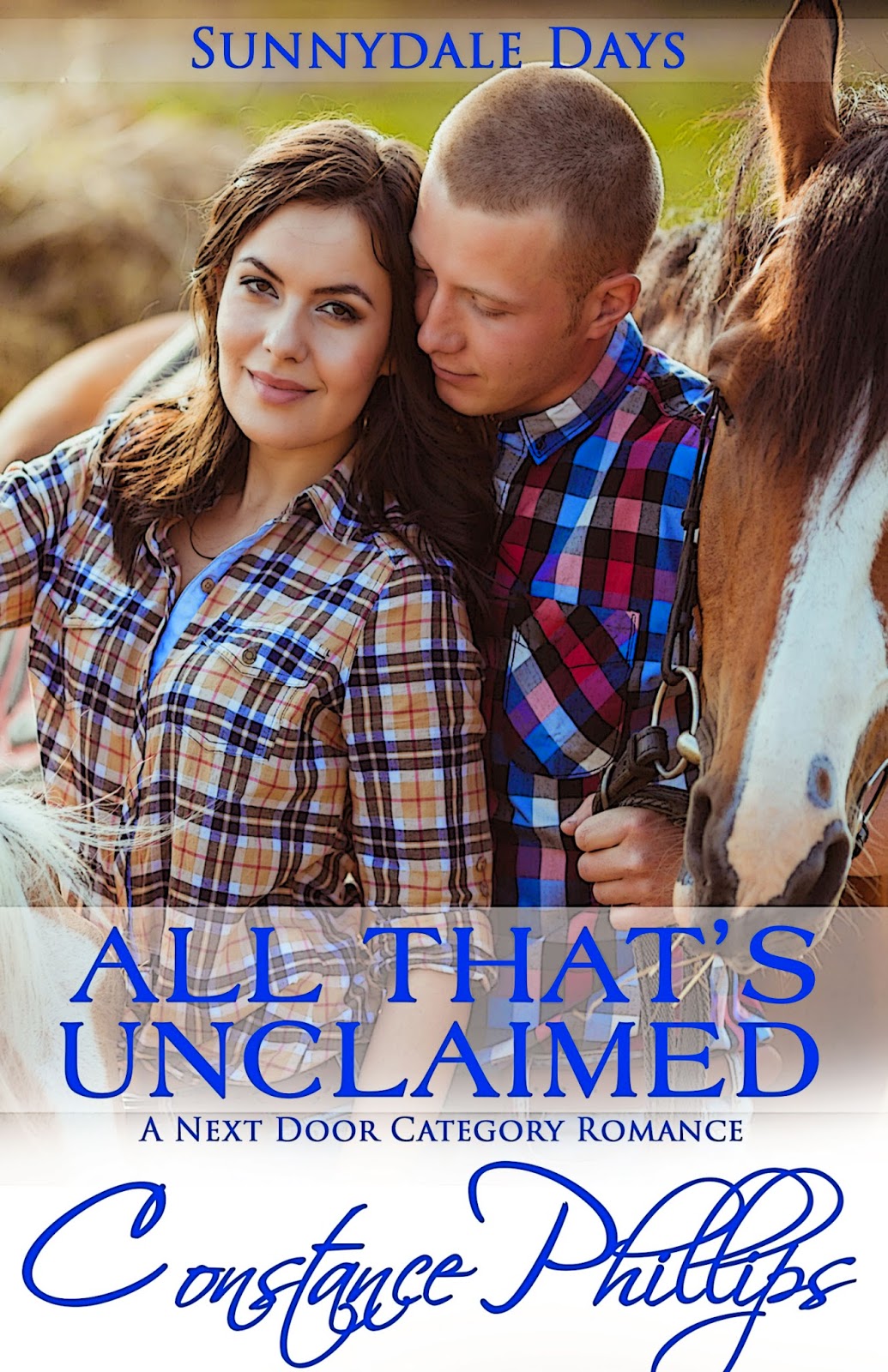 Ben Crawford is forced to face the ghosts of his past after his mother’s accident and Anna Jenkins’s announcement she’s starting her own stables. Only then does he find the strength to hold on to all he’s left unclaimed.
***
Ben Crawford has always believed the professional respect and acceptance he desired couldn’t be found at Sunnydale Farms. There were just too many ghosts residing in his broken home. Only when Anna Jenkins, the one constant at his mother’s therapeutic riding facility, announces she is leaving to start her own stables is Ben forced to grasp hold of all he’s left unclaimed. 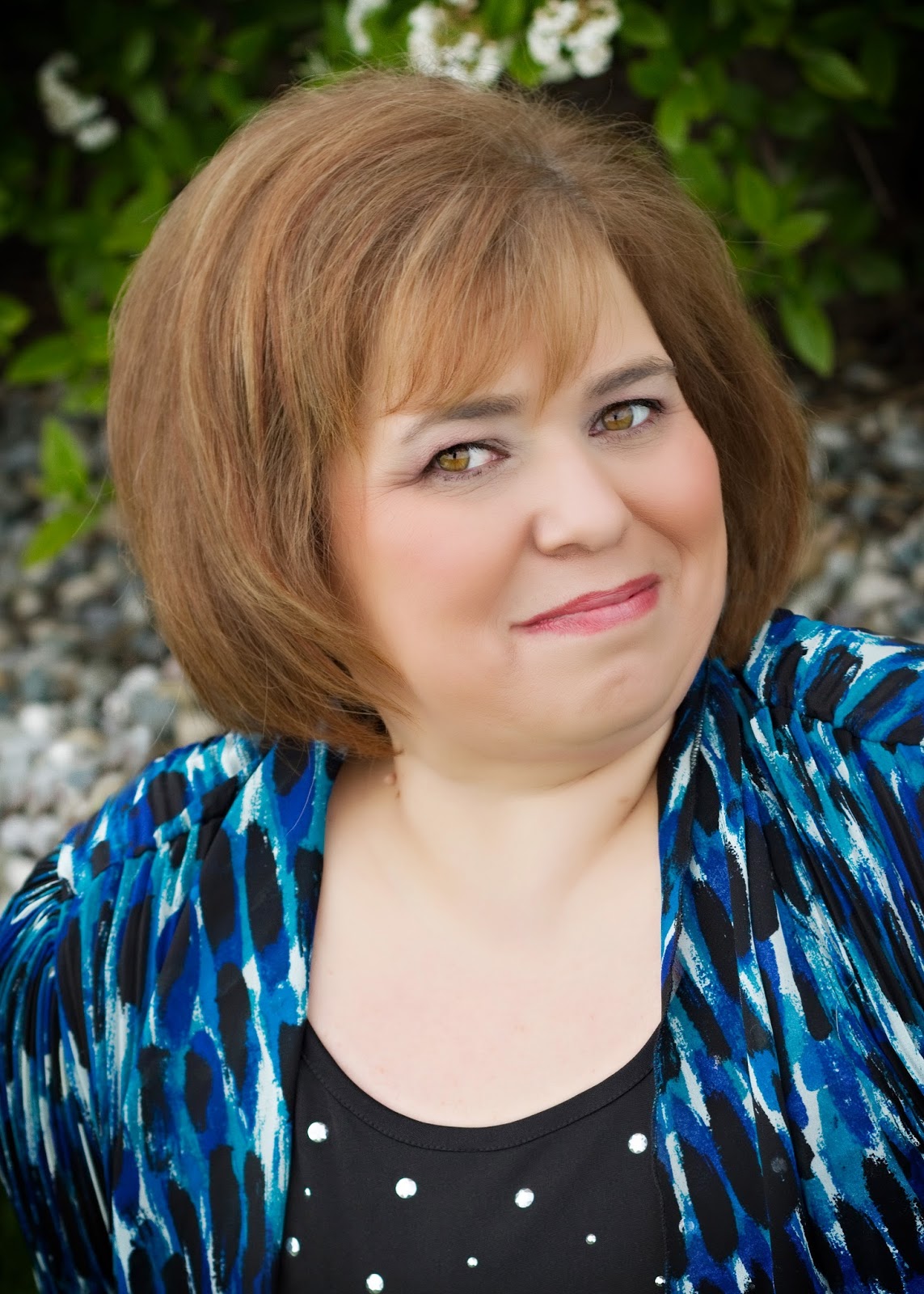 Constance Phillips lives in Ohio with her husband, daughter, two kitties, and four canine kids.
When not writing stories of finding and rediscovering love, Constance is counting down the days until her son and daughter-in-law make her a grandma and planning a cross-country motorcycle trip with her husband for the not-so-distant future…if they can find a sidecar big enough for the pups.
Website/  Facebook/  Goodreads 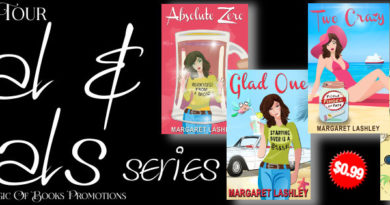