Prisoner of the Crown
by Cassie Clover
Genre: YA Fantasy 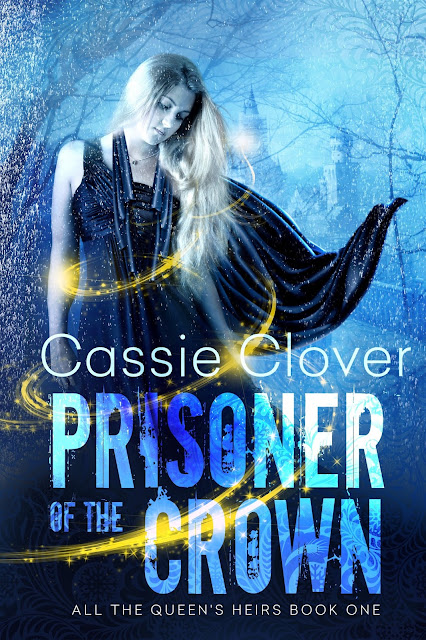 Sixteen year old, Lady Kimess, is expected to one day inherit the role of Royal Seer. But when her mother dies under mysterious circumstances, Kimess steps up now. Untrained, and ill prepared, she doesn’t have a choice. Her remaining family’s safety, as well as her life, rest in the hands of the Queen of Lazrel. Kimess isn’t without allies—even royal ones. Both of the queen’s sons have shown support. If she’s not careful, a friendship with either prince could prove deadly.
Kimess’ telepathic and prophetic abilities are called into action when a delegation from the bordering empire arrives to renegotiate a treaty. Mistrust and rumors from every corner of the kingdom swirl around her. Under constant guard in the castle, the only way Kimess can keep her life and one day earn her freedom is by giving the queen everything she requires—no matter the risks. 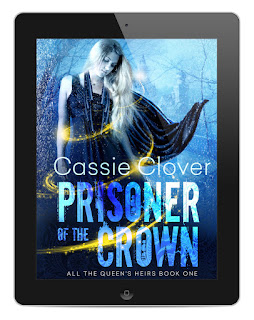 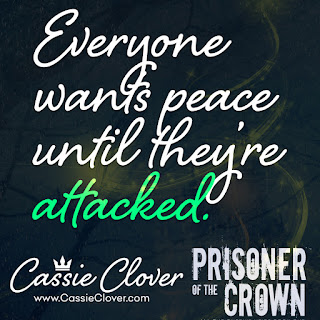 Cassie Clover is a Chicago girl who writes YA…currently Epic Fantasy with Magic and Tiaras. She loves meeting readers, binge watching TV shows, wasting time watching You Tube, writing as much as possible, and making up stuff. 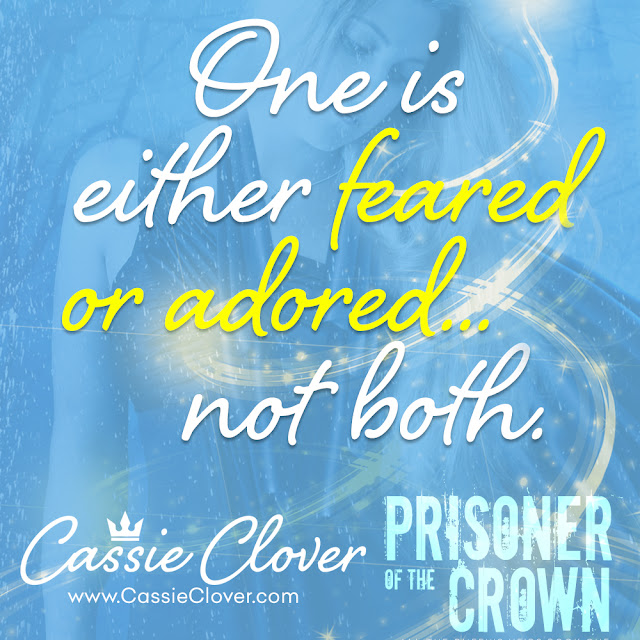 [Promo] Hot in the Hamptons boxset

#Promo The Red Carpet at Cannes by Duane Byrge