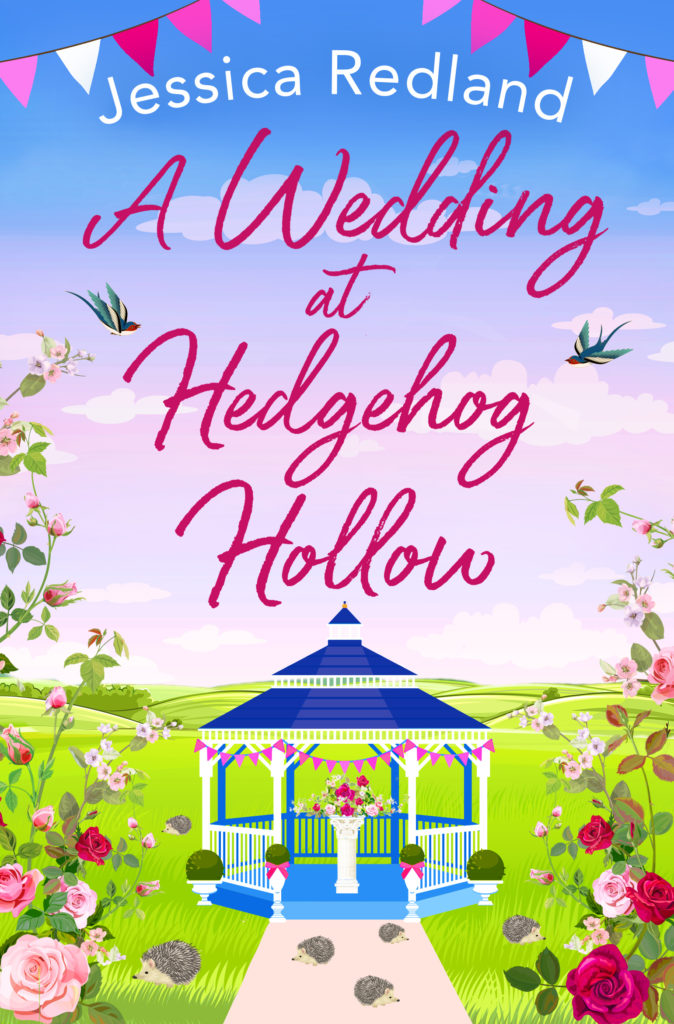 A Wedding at Hedgehog Hollow

Life at Hedgehog Hollow is never dull, although Samantha hopes that the new year ahead will be a little less chaotic as she prepares to marry the love of her life, Josh. But disaster strikes when she checks the rescue centre’s bank account after the festive season and discovers it has been emptied. Who would do such a thing, and why? With the future of Hedgehog Hollow now in jeopardy, planning a wedding has lost its shine.

Phoebe is desperate to escape the shadow of her family, infamously known for their attacks on Samantha’s beloved rescue centre. Could the kindness of the Hedgehog Hollow team be the chance she needs for a fresh start, or will her family’s secrets continue to drag her back?

This is not first book by Jessica that I have read, but it is the first set in Hedgehog Hollow for me – whilst this is book 4 in the series and it is cleat that a lot has happened to Samantha in the prior books, it can be read as a stand alone as enough is given of the backstories to get you going (however so much went on that I went back and started at the beginning as I needed more answers lol)  I would like to say that this not a cozy read that I thought it would be, it had elements yes but it was so much than that – Jessica weaves some serious storylines (featuring mental, emotional and physical abuse) into this book that will have you feeling angry, shocked and saddened at how people can treat other human beings, and there are moment that will bring you joy.

It is clear that the rescue centre at Hedgehog Hollow has had a rough start in coming into fruition, but it seems to be on track that is until Sam discovers the centre’s bank account completely empty! She discovers that Phoebe, who has been helping with the accounts is connected to the horrible Grimes family – the very family that has been attacking not only Sam but the centre since she inherited Hedgehog Hollow from her friend Thomas (there is a huge back story this which is more in depth in book 1 of the series)

Sam doesn’t want to believe that Phoebe is capable of doing something like this, and what follows is Phoebe’s tale of her horrible upbringing with the Grimes family – we learn that her family marries into the Grimes and when he passes away the mental and physical abuse that is directed at Phoebe increases ten fold. It was a harrowing tale, and instantly felt protective of her along side Sam when she comes to realise the truth surround Phoebe’s background.

Phoebe’s friend Rosemary was a force to be reckoned with – blind and elderly she faces the force of the Grimes family as well and instantly blames Phoebe for bringing them to her doorstep – in way she was right but the way she treated Phoebe was just awful and selfish, and I really didn’t like the character she became and even when realised Phoebe’s truth she was still not on my radar as likable.

Through all this Sam and Josh are also preparing for their upcoming wedding, which is hanging on a thread for a beat or two. Eventually everything goes to plan, and you left with a warm fuzzy feeling and also a few teasing’s of what may come in future books!

This was a great book, and I loved with hedgehog knowledge slipped in throughout. 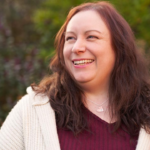 Jessica Redland is the top 10 bestselling author of over thirteen novels, including The Secret to Happiness. Inspired by her hometown of Scarborough she writes uplifting women’s fiction which has garnered many devoted fans.