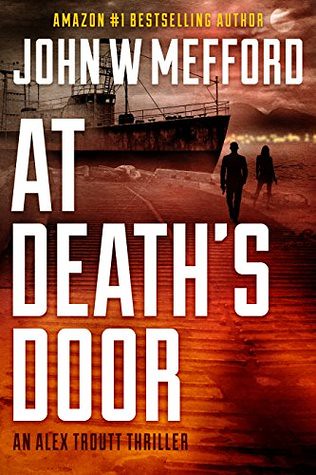 
It’s the perfect system — for the rich and powerful.But who has the guts to take them down?

All it takes is a slight shift in the tectonic plates and two thousand miles later, a tidal wave engulfs the Big Island.

This time, the deluge is in the form of greed and treachery. And many in the land of paradise will do anything to keep it hidden under the surface.

But when severed limbs start rolling onto the shore, Alex has another thing in mind — even when her heart is gutted. Despite the shock of a lifetime, Alex won’t stop until someone pays the ultimate price.

Will she be destroyed in the process?

Get AT Death’s Door now!


Books in the Alex Troutt Thrillers:

By now you’re probably aware that the Alex Troutt thrillers, Ivy Nash thrillers, and the Ozzie Novak thrillers are all under the same Redemption Thriller Series umbrella. Why? Because, ultimately, they all connect — Alex, Ivy, Ozzie. How? That’s part of the mystery that I’m slowly unveiling throughout the Redemption Thriller Series.Through each sub-series, characters from different books appear in the other novels. If it adds suspense, intrigue, or even a good laugh, I’ve included a cross-over character — it’s a lot more fun that way. Plus — and here’s the real kicker — the final six novels will bring all of the major characters together — Alex, Ivy, Ozzie. It will be explosive and gut-wrenching…in a way that will leave you breathless.

Amazon #1 Bestselling Author, #2 bestselling author on Barnes and Noble, and a Readers’ Favorite Gold Medal winner.John W. Mefford has been writing his debut novel since he first entered the work force almost thirty years ago, although he never put words on paper until 2009. Once he started writing, however, he couldn’t stop. Many readers ask John from where he gets his ideas. Well, he’s a veteran of the corporate rat-race, a former journalist, and he’s always been an astute observer of human and social behavior. On top of that, he’s really good at embellishing.

After the shocking events in the last book, Alex, Ozzie, Nicole and the kids take a vacation to Hawaii. Peace, relaxation and visiting Mackenzie’s old friends are on the agenda, but nothing ever goes that smooth. We are 23 books into the redemption series, so why on earth did I think Mefford would cut them a little slack.

Ozzies helps out his friend Keo with a security job leaving Alex, Nicole and the kids to visit Mackenzie friend. When visiting friends things literally explode! Good god how many times can poor Alex be involved with explosions!? she must be a cat with nine lives! From that moment their vacation takes a hellish turn, with Alex and Ozzie getting involved with a stake out that leads to an unexpected face turning up at the house of a prostitute. I was literally in shock at this appearance and can only imagine the hurt and pain that Alex felt at the same time!

I knew there had to be a rational explanation for them being on the island, and whilst I was right I am still shaken by the events that transpired, far from home with no support in a corrupt law enforcement how can Alex and Ozzie (and their loved ones) get out of this alive? You will just have to read AT Death’s Door to find out… 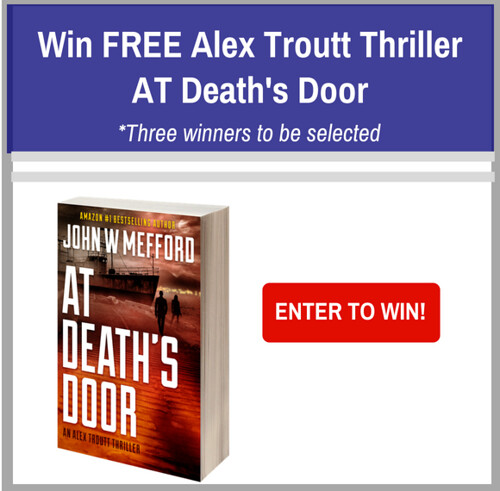 #BlogTour TRY AS I SMITE by Abigail Owen 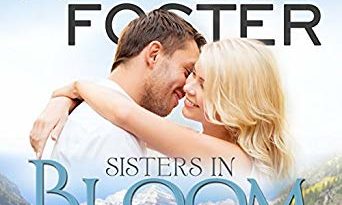