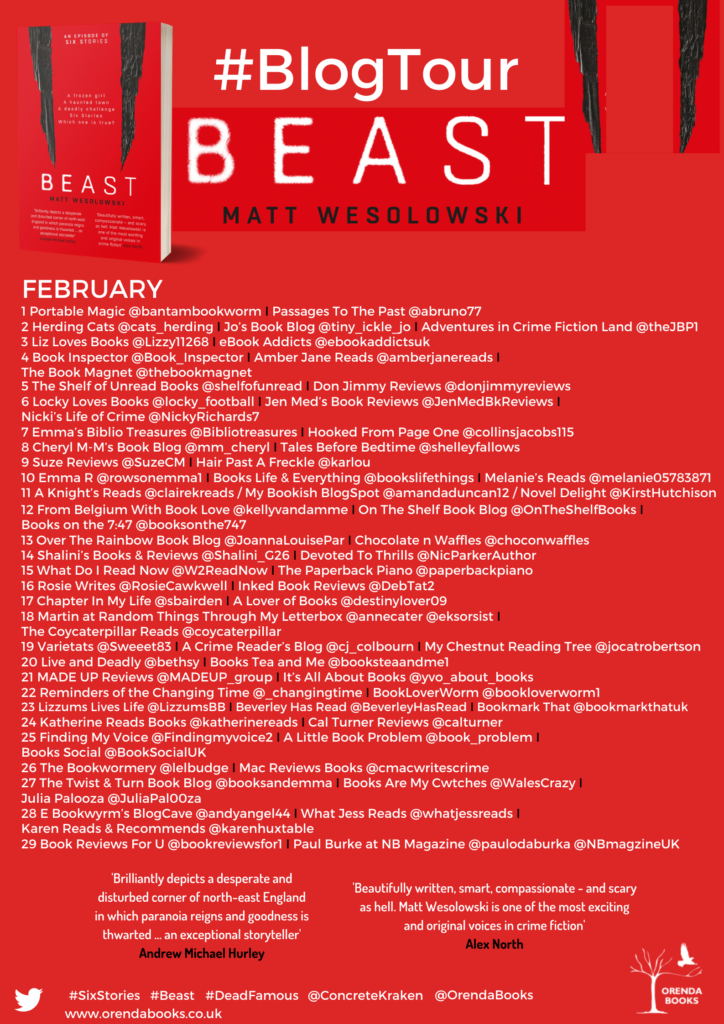 Continuing the unique, explosive Six Stories series, based around six podcasts comes a compulsive, taut and terrifying thriller, and a bleak and distressing look at modern society’s desperation for attention. Beast will unveil a darkness from which you may never return…

In the wake of the ‘Beast from the East’ cold snap that ravaged the UK in 2018, a grisly discovery was made in a ruin on the Northumbrian coast. Twenty-four-year-old vlogger, Elizabeth Barton, had been barricaded inside what locals refer to as ‘The Vampire Tower’, where she was later found frozen to death.

Three young men, part of an alleged ‘cult’, were convicted of this terrible crime, which they described as a ‘prank gone wrong’. However, in the small town of Ergarth, questions have been raised about the nature of Elizabeth Barton’s death and whether the three convicted youths were even responsible.

Elusive online journalist Scott King speaks to six witnesses – people who knew both the victim and the three killers – to peer beneath the surface of the case. He uncovers whispers of a shocking online craze that held the young of Ergarth in its thrall and drove them to escalate a series of pranks in the name of internet fame. He hears of an abattoir on the edge of town, which held more than simple slaughter behind its walls, the tragic and chilling legend of the ‘Ergarth Vampire’…

Both a compulsive, taut and terrifying thriller, and a bleak and distressing look at modern society’s desperation for attention, Beast will unveil a darkness from which you may never return…

I loved this book! It was thrilling, chilling and down right creepy at the same time. Set in the format of podcast interviews and vlog posts, we follow online journalist Scott King as he interviews six witnesses who knew the twenty-four-year-old vlogger, Elizabeth Barton who was found dead and decapitated inside what locals refer to as ‘The Vampire Tower’

Elizabeth was vlogging about the Dead In Six Days (DISD) challenge, and as the six witness stories intertwine with the six vlog posts from Elizabeth this story really comes alive.

Matt Wesolowski has taken an urban legend of Vampires and put a modern twist to it with social media challenges, I loved they way this story was written and really need to go and read the previous in the Six Stories collection. 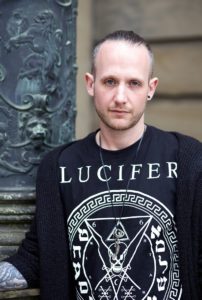 Matt Wesolowski is an author from Newcastle-Upon-Tyne in the UK. He is an English tutor for young people in care. Matt started his writing career in horror, and his short horror fiction has been published in numerous UK- an US -based anthologies such as Midnight Movie Creature, Selfies from the End of the World, Cold Iron and many more . His novella, The Black Land, a horror set on the Northumberland coast, was published in 2013. Matt was a winner of the Pitch Perfect competition at Bloody Scotland Crime Writing Festival in 2015. His debut thriller, Six Stories, was an Amazon bestseller in the USA, Canada, the UK and Australia, and a WHSmith Fresh Talent pick, and film rights were sold to a major Hollywood studio. A prequel, Hydra, was published in 2018 and became an international bestseller. 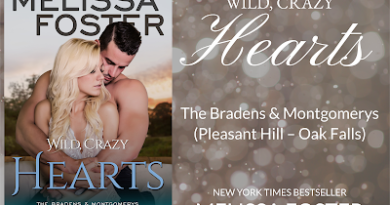 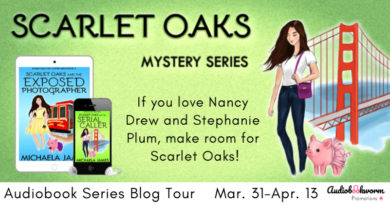 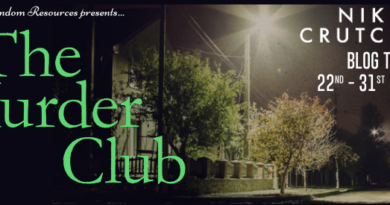 One thought on “#Review BEAST by Matt Wesolowski”