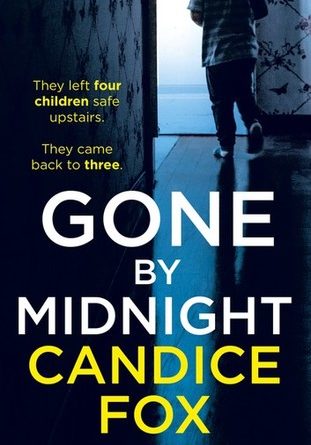 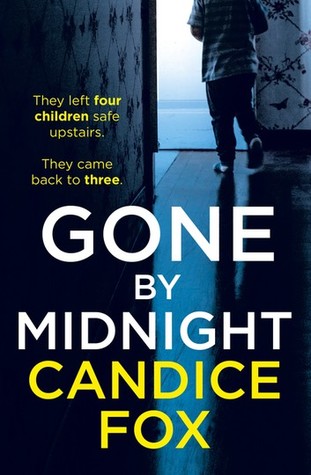 On the fifth floor of the White Caps Hotel, four young boys are left alone while their parents dine downstairs.

But when one of the parents checks on the children at midnight, they discover one of them is missing.

The boys swear they stayed in their room. CCTV confirms that none of them left the building. No trace of the child is found. 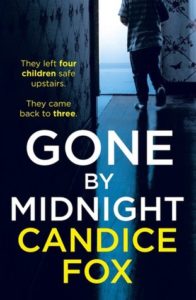 I started this book this morning and could not put it down! I just had to find out what happened to Richie.
I didn’t realise this was book three in a series so I hadn’t come across Ted and Amanda before, not that it mattered as this was easily read as a stand alone – though I do need more background on them both so will be heading to Amazon to get the previous books asap!!

Ted has a tainted history of being wrongly accused of being a paedophile, so when he gets called in to work a case to help find a missing child along with his partner Amanda, things don’t get off to an easy start. The Cairns Police dept don’t take to kindly to him being brought on board but he was requested but the missing boy’s mother. And Amanda is hated by the officers after one of their own died whilst helping her on a case. And they cant let those facts go for either of them.

I instantly loved both Ted and Amanda,…

Candice Fox is the middle child of a large, eccentric family from Sydney’s western suburbs composed of half-, adopted and pseudo siblings. The daughter of a parole officer and an enthusiastic foster-carer, Candice spent her childhood listening around corners to tales of violence, madness and evil as her father relayed his work stories to her mother and older brothers.

As a cynical and trouble-making teenager, her crime and gothic fiction writing was an escape from the calamity of her home life. She was constantly in trouble for reading Anne Rice in church and scaring her friends with tales from Australia’s wealth of true crime writers.

Bankstown born and bred, she failed to conform to military life in a brief stint as an officer in the Royal Australian Navy at age eighteen. At twenty, she turned her hand to academia, and taught high school through two undergraduate and two postgraduate degrees. Candice lectures in writing at the University of Notre Dame, Sydney, while undertaking a PhD in literary censorship and terrorism.

Hades is her first novel, and she is currently working on its sequel.

**I would like to thank NetGalley, Random House UK, Cornerstone and the author Candice Fox for my ARC in exchange for an honest review.**

[Review] Sin on the Strip by Lucy Farago 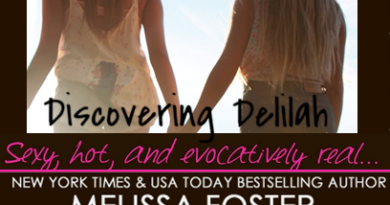