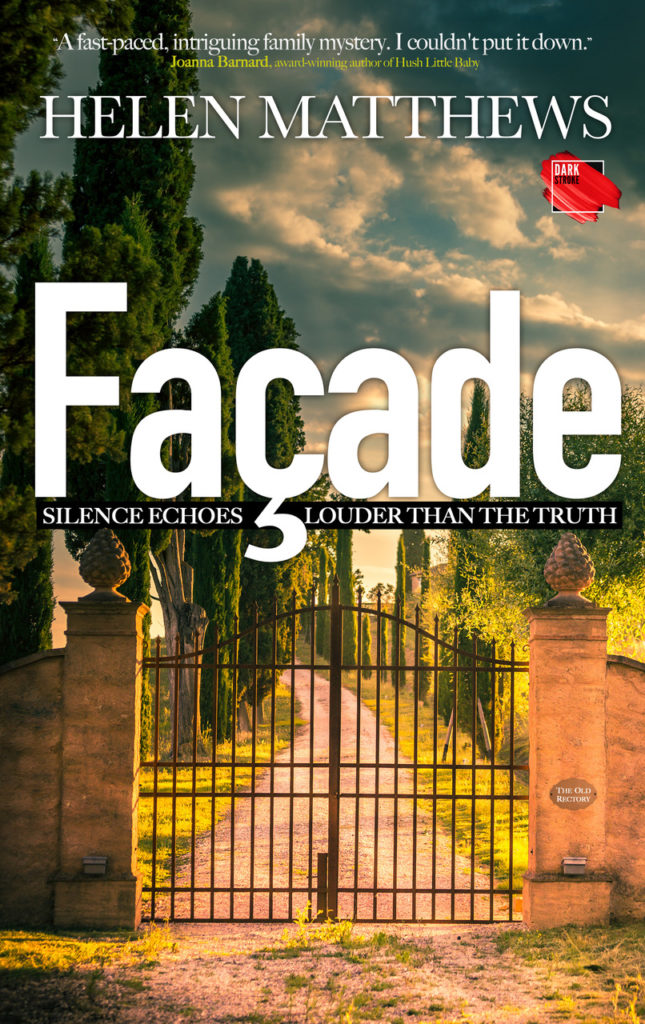 When seventeen-year-old Rachel’s baby brother drowns and her older sister, Imogen, escapes to live abroad with Simon, her musician boyfriend, Rachel must face the family’s grief and disintegration alone.

Twenty years later, Rachel is a successful businesswoman, with a daughter of her own, supporting her parents and their elegant Georgian home, The Old Rectory, that shackles them to the past.

Simon’s sudden death in Ibiza brings Imogen back, impoverished and resentful. Her family owes her, and she will stop at nothing to reclaim what she believes is rightly hers.

The rift between the sisters seems permanent. While Imogen has lived a nomadic life, filled with intrigue, in Spain and Tunisia, Rachel’s has appeared stable and successful but, behind the veneer, cracks are appearing. Now, she is vulnerable.

As the wall of silence and secrecy crumbles, danger stalks Rachel’s family. She must re-examine her baby brother’s death, find out what happened in Tunisia, and fight to hold onto everything she’s achieved –or risk losing it all.

Façade is a gripping tale of loss, guilt and danger.

This was a story that had be hooked from the very start, we have a very dysfunctional family, two sisters who couldn’t be more opposite if they tired and some very dark secrets that they are all keeping from each other spanning twenty years.

We get the story from the points of view of Rebecca and her wayward sister Imogen – one successful and the other resentful and determined to get what is owed to her. I thought I had was on the rights lines regarding Rebecca’s brother George but Matthew’s throws another twist in to the mix that just threw me off kilter. This was a gripping read and my first from this author but it certainly wont be the last now she is on my rader. 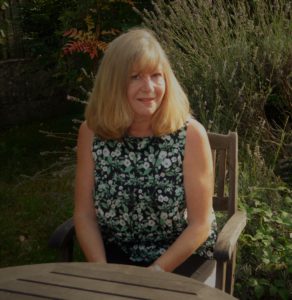 Helen Matthews writes page-turning psychological suspense novels and is fascinated by the darker side of human nature and how a life can change in an instant. Her first novel, suspense thriller After Leaving the Village, won first prize in the opening pages category at Winchester Writers’ Festival, and was followed by Lies Behind the Ruin, domestic noir set in France, published by Hashtag Press. Her third novel Façade will be published by Darkstroke in September 2020.

Born in Cardiff, Helen read English at the University of Liverpool and worked in international development, consultancy, human resources and pensions management. She fled corporate life to work freelance while studying for a Creative Writing MA at Oxford Brookes University. Her stories and flash fiction have been shortlisted and published by Flash 500, 1000K Story, Reflex Press, Artificium and Love Sunday magazine.

She is a keen cyclist, covering long distances if there aren’t any hills, sings in a choir and once appeared on stage at Carnegie Hall, New York in a multi-choir performance. She loves spending time in France. Helen is an Ambassador for the charity, Unseen, which works towards a world without slavery and donates her author talk fees, and a percentage of royalties, to the charity. 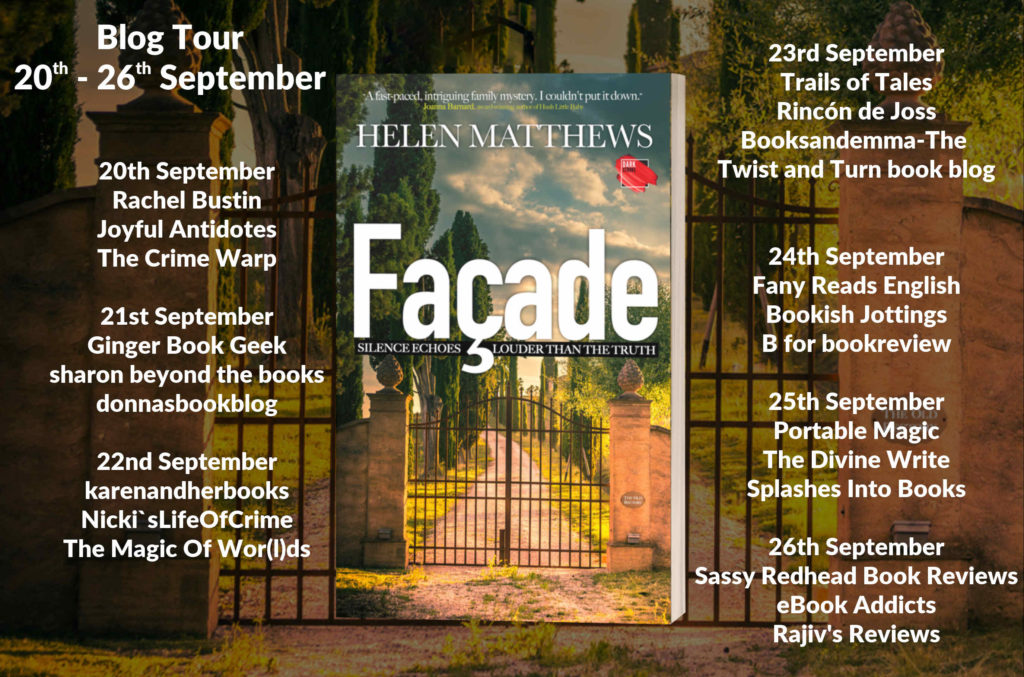 #BlogTour THE WITCHES OF CRANNOCK DALE by Thomas M. Kane