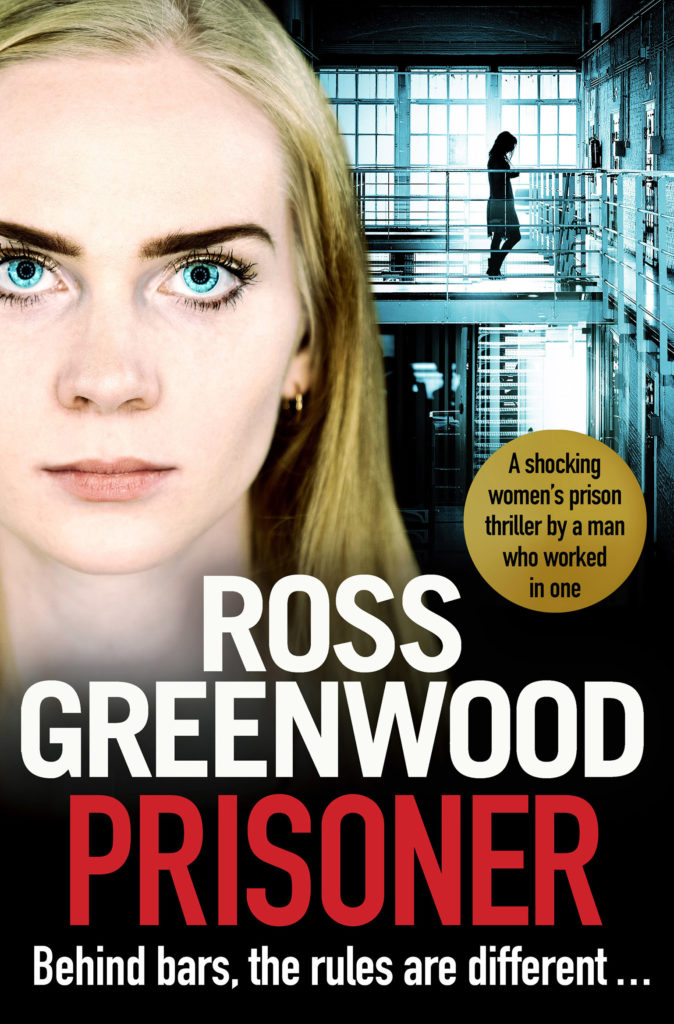 Behind bars, the rules are different…

Prison Officer Jim Dalton is used to walking the landings on the male side of HMP Peterborough. It’s a dangerous place, fuelled by testosterone-driven violence, but he’s done the job for a long time. He understands the unwritten rules, and he has the prisoners’ respect.

When a relative is sent to the jail, Dalton is transferred to the female side of the prison. His next shift is so easy, he can’t believe that the officers over there get paid the same wages. He sleeps well for the first time in years.

But when he is assigned to the young offenders’ wing, dealing with female prisoners no longer seems so simple.  As every day passes, and he gets to know the women better, he is slowly drawn in to new temptations, new traps and a new nightmare. One which could destroy everything.

Taking a break from his bestselling DI Barton series, Ross Greenwood returns with this shocking, page-turning and utterly compelling glimpse behind the bars of a women’s prison. From a man who walked the landings himself…

I have friends who work in the prison service and I can honestly say this story was tame compared to some I have heard but also on par with some I have heard as well! Ross Greenwood was previously a prison officer before becoming a writer, and that is evident with the amount of detail pertaining to the in’s and out of prison life.

Jim Dalton is transferred to the female side of the prison when a relative is sent to the jail, and he soon learn just how different and dangerous in its own way the female side is compared to the male! I could see where the story was heading before Jim and found myself so engrossed at the car crash situation he was getting himself involved in -I found myself frustrated at him for being so stupid and risking everything!

Every inch of this book felt real – from the prison life to the very characters, you could see and feel Ross’s knowledge of this particular career oozing off the pages. I really enjoyed this book and I can’t wait to read from Ross. 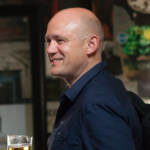 Ross Greenwood is the author of six crime thrillers. Before becoming a full-time writer he was most recently a prison officer and so worked everyday with murderers, rapists and thieves for four years. He lives in Peterborough and his first title for Boldwood – the beginning of a series – The Snow Killer was published in November 2019. 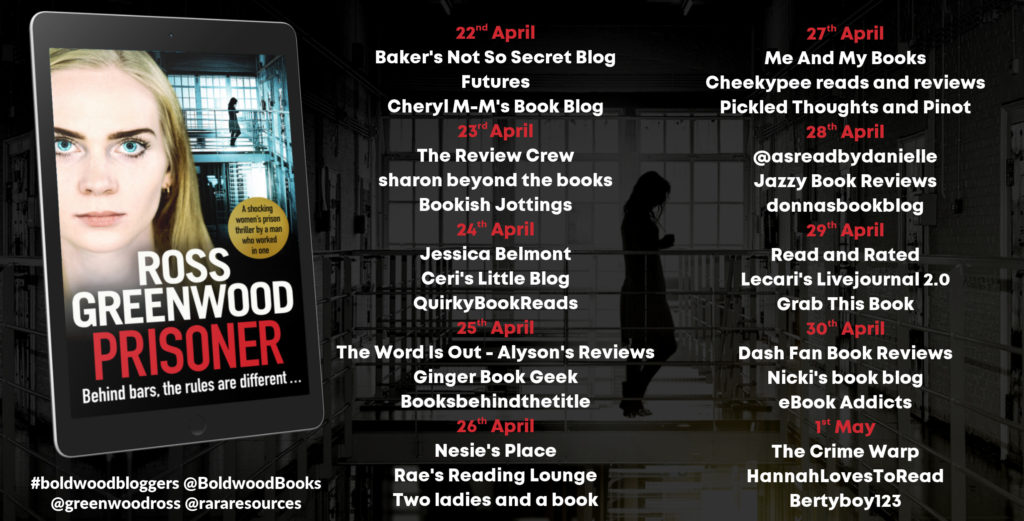 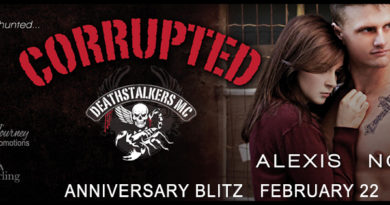 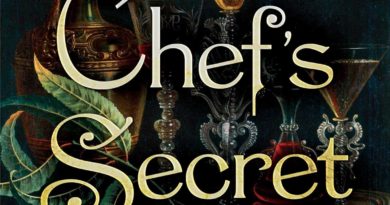