The Missing Sister
by Elle Marr

About The Missing Sister 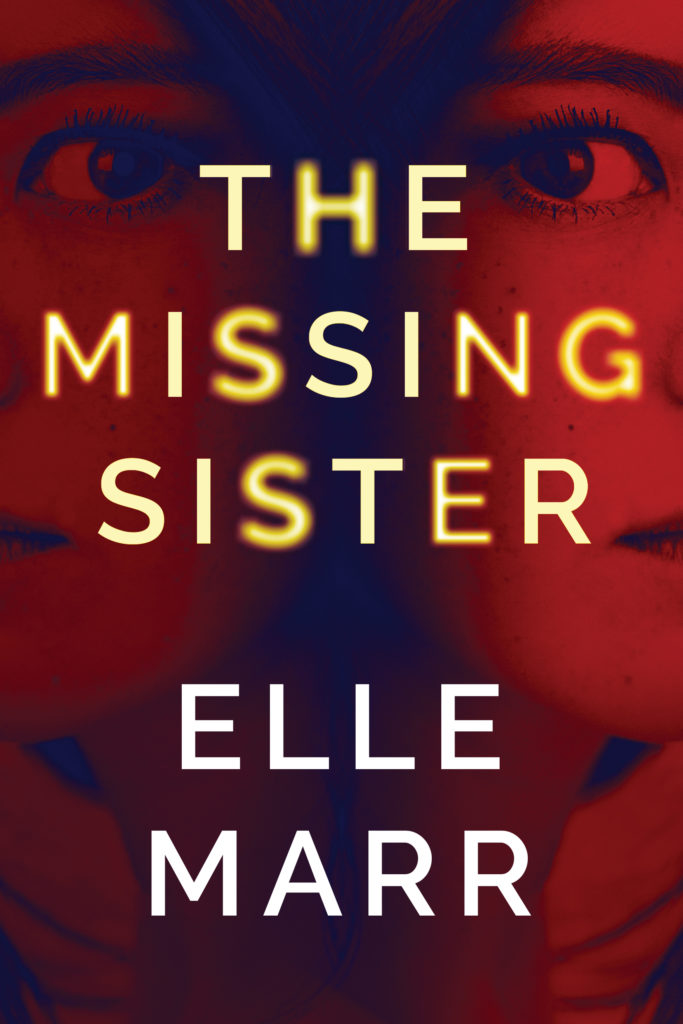 In Paris, her twin sister has vanished, leaving behind three chilling words: Trust no one.

Shayna Darby is finally coming to terms with her parents’ deaths when she’s delivered another blow. The body of her estranged twin sister, Angela—the possible victim of a serial killer—has been pulled from the Seine. Putting what’s left of her life on hold, Shayna heads to Paris. But while cleaning out Angela’s apartment, Shayna makes a startling discovery: a coded message meant for her alone…

Alive. Trust no one.

Taking the warning to heart, Shayna maintains the lie. She makes a positive ID on the remains and works to find out where—and why—her missing sister is hiding. Shayna retraces her sister’s footsteps, and they lead her down into Paris’s underbelly.

I am finding this hard to review, I loved the setting I loved the premise of the story but I just could not connect with Shayna in the slightest I found it difficult to warm to her and in fact I don’t think I did once through the whole story.

Shayna has gone to Paris after receiving word that her twin sister Angela is dead and to identify the body. They have been estranged for several years since their parents death and whilst in Angela’s apartment Shayna discovers a secret message written in the twin code that they come up when they younger. Shayna believes that her sister is still very much alive but doesn’t know who to trust in order to find her.

She has a limited amount of time in Paris so a lot seems to happen in the upcoming days making it fast paced, but due to the lack of connection I had with Shayna I found it a long read. We have Sebastian who was Angela’s boyfriend being very pushy to find out the truth, which did flag up some dangerous signs for me and Shayna, but what transpired with him and then the ending just fell a little flat and seemed totally unbelievable.

I gave this 3.5 – rounded up to 4 stars as whilst I did not connect with the characters or the ending I did love the story and the setting. I loved Elle Marr style of writing and look forward to reading more her.

Originally from Sacramento, Elle Marr explored the urban wilderness of Southern California before spending three wine-and-cheese-filled years in France. There she earned a master’s degree from the Sorbonne University in Paris. Now she lives and writes outside Portland, Oregon, with her husband and one very demanding feline. When she’s not busy writing her next novel, she’s most likely thinking about it. Connect with her online at ellemarr.com, or on Facebook, Twitter, or Instagram.

Have you signed up to be a Tour Host?
Click Here Find Details and Sign Up Today!