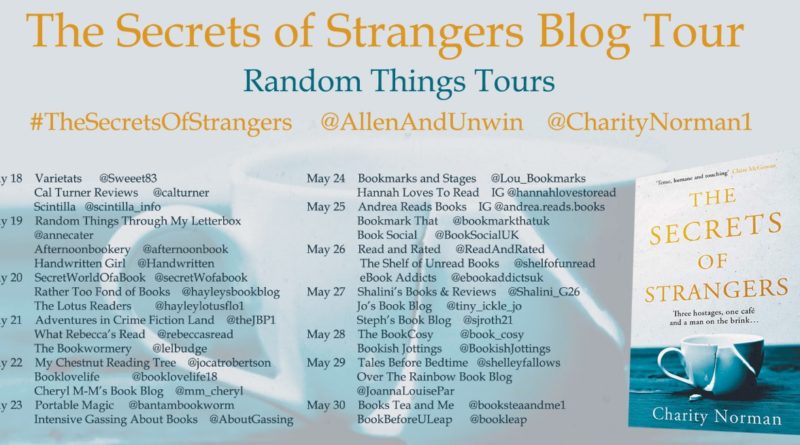 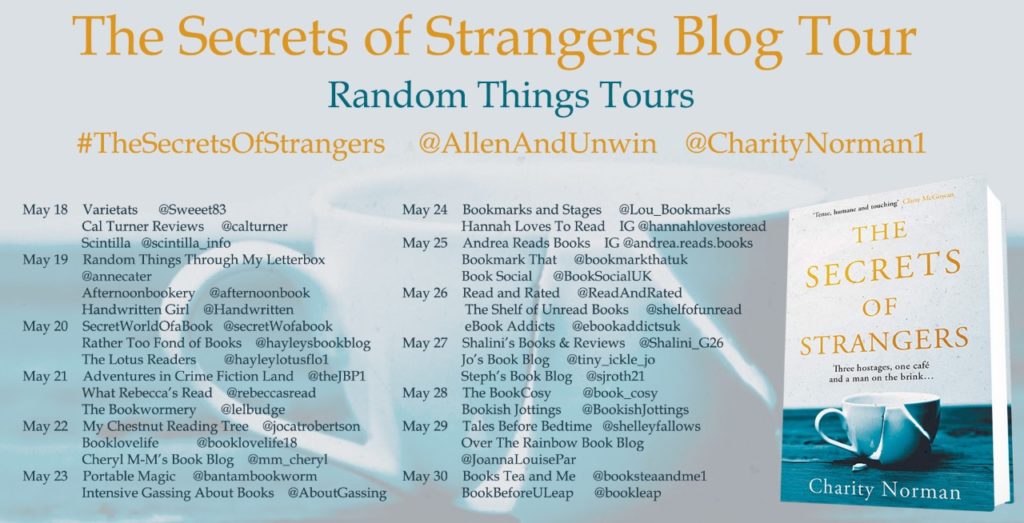 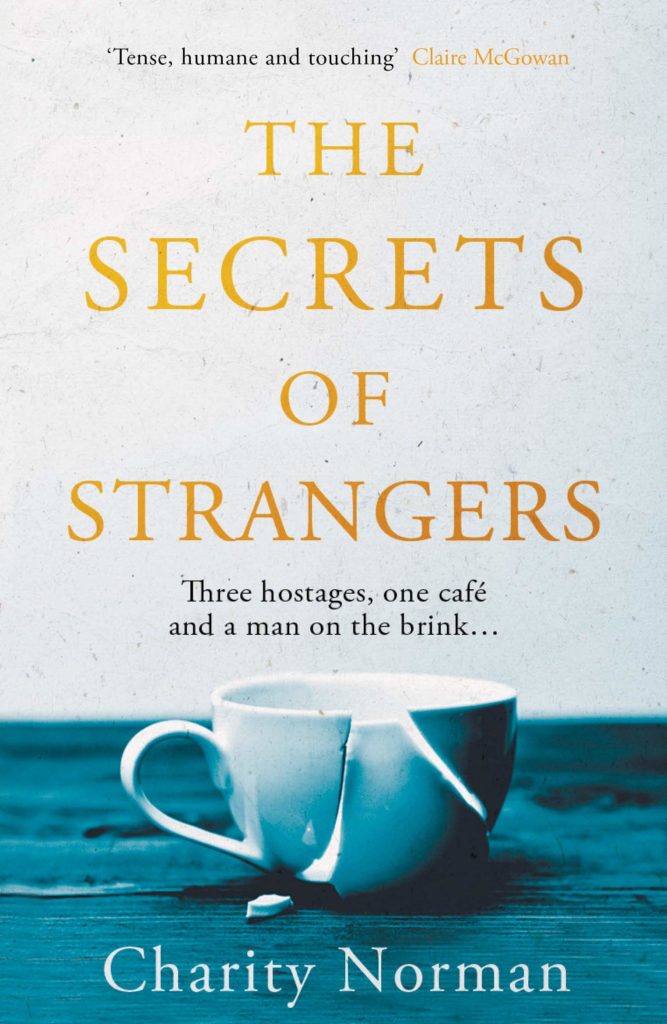 The Secrets of Strangers
by Charity Norman
Publisher:Allen and Unwin

Five hostages, one café – and the moment that changed everything.

‘A compelling and fresh premise leads to a tense, humane, and touching novel’.  Claire McGowan

A regular weekday morning veers drastically off-course for five strangers whose paths cross in a London café – their lives never to be the same again when an apparently crazed gunman holds them hostage.

But there is more to the situation than first meets the eye and as the captives grapple with their own inner demons, the line between right and wrong starts to blur. Will the secrets they keep stop them from escaping with their lives?

Another tense, multi-dimensional drama from the writer of the Richard & Judy bestseller After the Fall.

Wow this was certainly an emotional read that is for sure! The Secrets of Strangers was a very moving and fast paced story that I spent the day engrossed in it and couldn’t put it down. Five strangers going about their daily morning routine and commute stop off at the Tuckbox cafe like normal, only the day turns drastically off-course and a simple ordering of a coffee for most ends up leaving them caught up in a hostage situation!

The main hostages are Mutesi, a nurse in a care home, Abi a defence barrister and Neil who is living on the streets, and after Sam has an argument with the cafe owner Robert and shoots him we meet negotiator DI Eliza McClean. These five people thrust together in an instant from different walks of live.

I am struggling to put into words just how amazing a read this book was, from reading the synopsis of the book I wasn’t expecting such an emotional and at times heartbreaking read. I really felt for the gunman Sam, he came into the cafe to threaten Robert and didn’t mean to shoot him, but of course that is exactly what happened and leads us to hearing his incredibly sad and heartbreaking story. This story covers mental health, gaslighting – which I could not believe how many times Robert had manged to gaslight Sam’s mother and then his girlfriend, and also the death and destruction that Mutesi managed to overcome in her home country or Rawanda before moving to London.

Those final chapters had me on edge, I knew what was coming and I could feel the tears welling and hoping it would take a different turn, and for a moment I thought I was all going to be all right, but alas that wasn’t the case and honestly as emotional as it was to read I could finally feel the sense of release for Sam.

The Secrets of Strangers was a brilliant emotional read and I highly recommend reading this one! 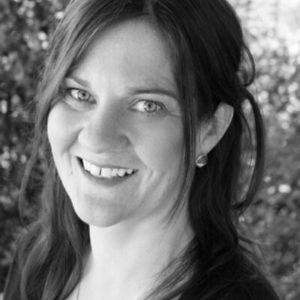 Charity Norman was born in Uganda and brought up in successive draughty vicarages in Yorkshire and Birmingham. After several years’ travel she became a barrister, specialising in crime and family law. In 2002, realising that her three children had barely met her, she took a break from the law and moved with her family to New Zealand. THE SECRETS OF STRANGERS is her sixth novel.

#BlogTour RAISED IN A BOTTLE: FREE yourself from a childhood with alcoholism by Kristina Hermann

One thought on “#Review The Secrets of Strangers by Charity Norman”