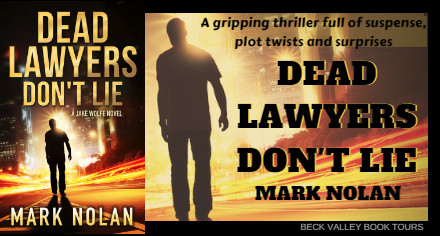 Fans of new Kindle Unlimited novels will be happy to know this book is one of the best financial thrillers in kindle unlimited books.

Available to buy from….
Amazon.com   Amazon.co.uk

“A life and death ride that keeps you on the edge of your seat. I stayed up half the night so I could finish this book.”

“An action packed thriller from beginning to end! A cross between the action in the “Die Hard” movies, and the joking relationship between partners in the “Lethal Weapon” movies.”

“I wish I could have given this book 10 stars–it is that good. If you like playing detective, you will love this book.”

“This is the best action mystery book I have read. Mark Nolan is a hidden treasure.”

Mark Nolan began his writing career as a successful entrepreneur who created news stories for businesses that were featured in The Wall Street Journal, National Geographic, Parade, Reader’s Digest and The Associated Press. Nolan was born in San Francisco, grew up in the Bay Area of California, and has also lived in the Pacific Northwest and Hawaii. He has raised two great kids and one very smart retriever dog. Right now he’s busy writing the next book about Jake Wolfe (Book 2), but he also tries to make time every day to answer emails from readers.

I love a good thriller/mystery and this one did not disappoint. The start of the book was brilliant, I loved the premise and the characters and it was filled with lots of action but it just seemed to drag a little for me, it seemed to go in bursts of action then long winded chapters then back to action again.

It starts with us meeting a smarmy lawyer who you instantly hate as he doesn’t care about anything other than the money and winning the case regardless of his clients involvement so for him to die is no big deal. The assassin Ivan Zhukov otherwise know as The Artist has been hired to take out several Lawyers by an organisation that obviously has a bigger agenda in mind, and he has now targeted Jake Wolfe a photojournalist who was trailing the criminal lawyer,.

From here it is a game of cat and mouse as Zhukov tries to take out Wolf as well as the others on his kill list.

This is a really really long book about 600+ pages and it is the longest I have read in a while. However the length could have been drastically reduced as there were a lot of chapters that were drawn out and not needed to the impact of the story. 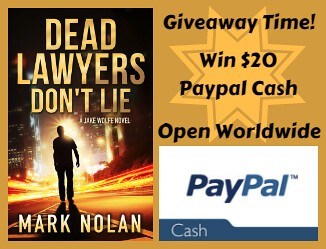 Ending on Friday 3rd February at 11.59pm EST
Enter Below and Good Luck !! 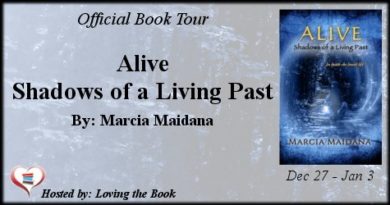 [Author Interview] Alive Shadows of a Living Past by Marcia Maidana