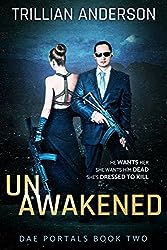 In order to restore peace after the Dawn of Dae, the United States has declared martial law. Enforcing the militant regime won’t be easy, and a new policing force of dae and their bonded humans has been mustered to keep the populace under tight control.

Alexa wants nothing to do with the government, its army, or the special forces meant to keep rebellion at bay, but she has a choice: do what Kenneth Smith wants or die a quick death. As one of the unawakened, she has no chance of infiltrating the police on her own. Forced to partner with Kenneth’s dae, who dislikes her almost as much as she dislikes it, her life hinges on how well she convinces others she’s a big, bad monster just like them instead of an ordinary human woman.

Working for the police is no easier than dealing with Kenneth’s work. During the day, she’s a part of the law, but at night, she’s a tool of crime and war. It’s only a matter of time before she’s caught–or fails her mission and is killed by her drug-dealing boss.

If she wants to live a free life, she’ll need to take care of Kenneth once and for all. Since he won’t listen to reason and let her go, she’s determined to buy her freedom with his death.

Unfortunately, Kenneth isn’t the only problem in her life, and unless she does something about Rob, she’ll lose the independence she fought so hard for. Worse, unless she’s careful, he’ll make her like it…

Alexa and talking Mac & Cheese are back!

As silly as that’s sounds this bizarre story is back and it sees Alexa join with other Dae in order to allow her the chance to take out all those who have wronged her – mainly Kenneth Smith. We see her relationship build more with Rob, and my favourite character Colby the Mac & Cheese develops as much as a Mac & Cheese can I guess.

We learn a bit more about the Dae but I still feel that there is more to them…. This was yet again a strange read but I am loving how Trillian Anderson has brought this story together and I am looking forward to reading more from them.

Trillian Anderson is, like so many of us, a figment of someone’s imagination. She was born somewhere in the United States, loves to travel, and has no scruples about moving to new and interesting places around the world. She loves fantasy fiction of all types, but holds a special fondness for urban fantasies, epic fantasies, and stories capable of capturing her imagine.

Most of all, she enjoys grabbing a flashlight, hiding under the blankets, and pretending she’s asleep when she’s, in actuality, reading a beloved book. 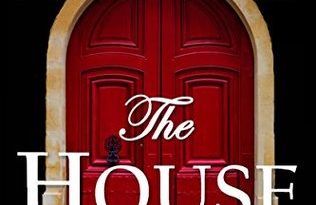 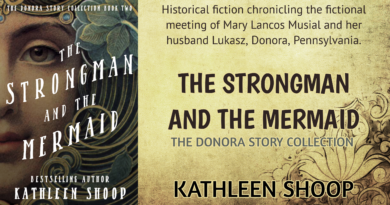 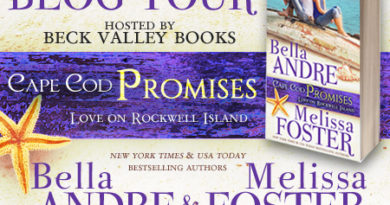