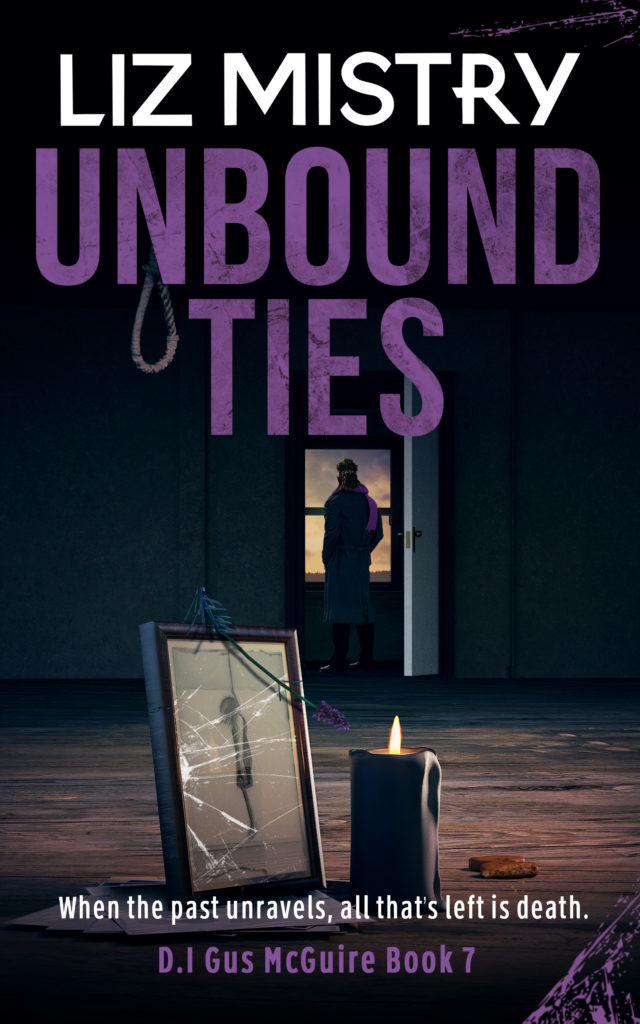 When the past unravels, all that’s left is death.

When DI Gus McGuire is called out to the murder of a pregnant woman, the crime scene tells him that this killer is not only taunting them … he’s also just getting started.

With ritualistic precision, the killer has placed a series of clues beneath the victim’s feet. Gus soon realises that these clues link back to his mother’s past as a child in foster care in Scotland.

When I am king, dilly dilly,

Troubled by his mum’s secrets, Gus is in a dark place. Side-lined from the main investigation, Gus works another murder, not realising that the two are linked and that the killer is closer than he realises … Dangerously close.

You shall be queen.

Then the killer begins to target people near to Gus. Angry and determined Gus races to unravel the past and catch this sadist before the loss is too much for him to bear.

The seventh gripping thriller in the DI Gus McGuire series, for fans of Angela Marsons, Val McDermid and LJ Ross.

How have I only just discovered this series!? Unbound Ties is book 7 in the DI Gus McGuire series, and my first read by Liz Mistry, and whilst I have not read the previous books this was an easy introduction and easy read as a stand alone.

I just loved this book! From the very beginning to the last page I was hooked, from the gruesome ritualistic murders of pregnant woman to Gus finding out secrets from his parents past this was definitely a page turner!

Gus is moved from the murder case when it becomes clear that his mother has been receiving similar drawings that were left  at the crime scene, but when one of the CSI team is murdered Gus is assigned to that and soon both teams discover that both are connected!

This was a great crime thriller, and one that I could not stop reading, there was just no safe place to stop as I had to know who was behind it all. I wish I had read the other books in the series as if they are anything like this one then I just know they are are going to be bloody brilliant! 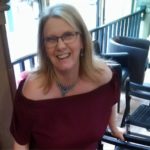 Born in Scotland, Made in Bradford sums up Liz Mistry’s life. Over thirty years ago she moved from a small village in West Lothian to Yorkshire to get her teaching degree. Once here, Liz fell in love with three things; curries, the rich cultural diversity of the city … and her Indian husband (not necessarily in this order). Now thirty years, three children, two cats (Winky and Scumpy) and a huge extended family later, Liz uses her experiences of living and working in the inner city to flavour her writing. Her gritty crime fiction police procedural novels set in Bradford embrace the city she describes as ‘Warm, Rich and Fearless’ whilst exploring the darkness that lurks beneath.

Struggling with severe clinical depression and anxiety for a large number of years, Liz often includes mental health themes in her writing. She credits the MA in Creative Writing she took at Leeds Trinity University with helping her find a way of using her writing to navigate her ongoing mental health struggles. Being a debut novelist in her fifties was something Liz had only dreamed of and she counts herself lucky, whilst pinching herself regularly to make sure it’s all real. One of the nicest things about being a published author is chatting with and responding to readers’ feedback and Liz regularly does events at local libraries, universities, literature festivals and open mics. She also teaches creative writing too. Now, having nearly completed a PhD in Creative Writing focussing on ‘the absence of the teen voice in adult crime fiction’ and ‘why expansive narratives matter’, Liz is chock full of ideas to continue writing.

In her spare time, Liz loves pub quizzes (although she admits to being rubbish at them), dancing (she does a mean jig to Proud Mary – her opinion, not ratified by her family), visiting the varied Yorkshire landscape, with Robin Hoods Bay being one of her favourite coastal destinations, listening to music, reading and blogging about all things crime fiction on her blog, The Crime Warp. 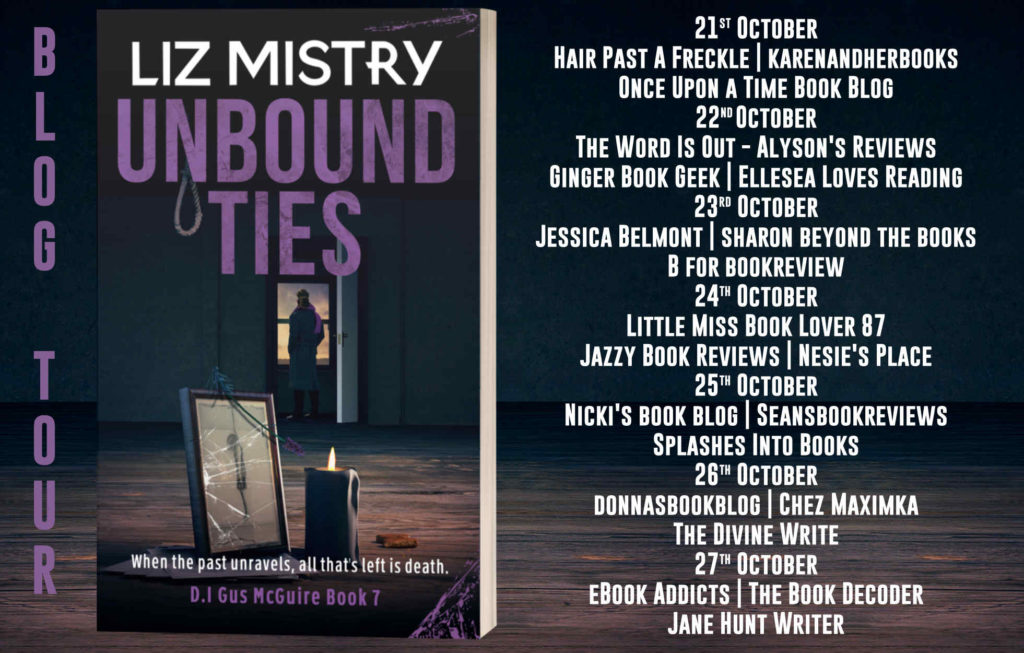 One thought on “#Review Unbound Ties by Liz Mistry”