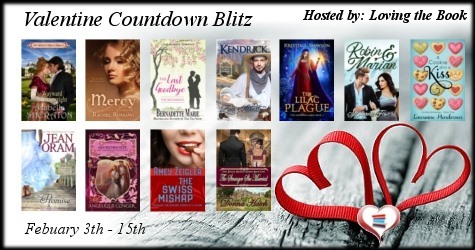 Stephanie Fowers loves bringing stories to life, and depending on her latest madcap ideas will do it through written word, song, and/ or film. She absolutely adores Bollywood and bonnet movies; i.e., Jane Austen. Presently, she lives in Salt Lake where she’s living the life of the starving artist.

Who says Chivalry is dead? 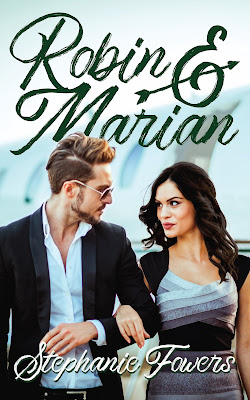 Robin King lives up to the legendary name of Robin Hood more than he should—a bigshot billionaire and successor of King enterprises, a Prince of Mischief and a rogue who steals hearts … and maybe even a few kisses. He never thought he’d follow the storyline so closely, until the day he gets in trouble with the law and pays the price—all for protecting his younger sister Scarlett.


Taken in by an Outlaw


Marian is a hard-hitting reporter … or would be if the New England Chronicle would stop assigning her puff pieces. Now she has the chance to prove herself, but it could prove her undoing—since the story of a lifetime might just be Robin King, a ruthless scoundrel, who she swore would never break her heart again.


Together, they must overcome their differences to save their hometown from thieves and corruption. And they’d better do it before someone gets killed. As danger lurks closer, legend becomes life, and Robin’s feelings for Marian deepen as he struggles with sharing the secrets that could clear his name and ruin his sister.”

Join Author Stephanie Fowers on Tour with Roman and Jules for a fun look at this book and a chance to win more prizes!

10 favorite things (in no particular order):
1. No Bake Cookies
2. Mountains
3. Nieces, nephews, family
4. Monologuing (Watch any super villain droning on about their plots and theories to James Bond and you’ve got me on my morning walks)
5. Scary movies
6. Singing
7. Hiking
8. Puzzles
9. Flirting, teasing, laughing
10. Dogs

[Tour] The Children of Never by Christian Warren Freed