A story of the living, the undead, magic, betrayal, love, more betrayal, and blueberry pancakes. Gracie Daniels has it all. She’s young, pretty, in love and about to graduate from the University of Southern California, but her world is turned upside down when she wakes up, dead, in the morgue. But that’s only the beginning of Gracie’s new undead life. She has to learn to survive impending decomposition from a Wiccan spell that went wrong and numerous betrayals, all while searching for a mysterious alchemical spell book. Then along comes handsome Troy Scott. How can Gracie balance being dead and falling in love? It would be easier to give up, but that’s not Gracie.

Poor Gracie, she wakes up in the morgue to find out that she had died but a ditzy witch called Terra has brought her back to life.

Terra ditches Gracie in the morgue leaving her to fend for herself, but Gracie cant go home or call anyone as everyone thinks she is dead!

We follow Gracie as she begins to decompose, as she find out that her boyfriend was cheating on her and basically trying to live whilst being dead.

Overall it was a good story though in some parts it kinda dragged, and the whole relationship with the cop was a bit weird. But I loved the story and it was a different take on what could be a zombie book.

Sofia Diana Gabel is a multi-genre fiction writer who was born in Sydney, Australia, but is now living in the United States with her family. With degrees in environmental science and archaeology, she enjoys being out in nature when she’s not glued to her desk writing or researching a new story idea. Writing is a true passion of hers, born from a love of the written word that can transport the reader to different places or worlds and deliver them back to reality, safe and sound. 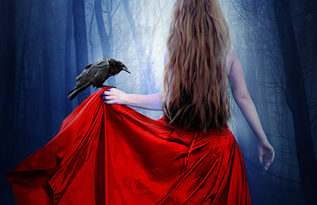 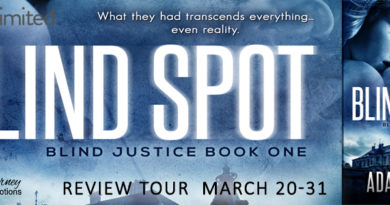