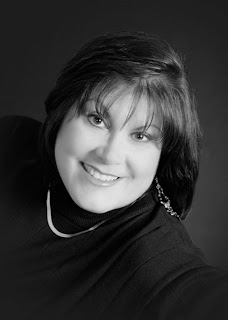 Laurie (L.C.) Lewis will always be a Marylander at heart—a
weather-whining lover of crabs, American history, and the sea. She admits to
being craft-challenged, particularly lethal with a glue gun, and a devotee of
sappy movies.


Her ninth published novel, her first romance novella, Sweet
Water, was inspired by a visit to Oregon’s magnificent coastline, and time
spent with Mother Eugenie, upon whom the character Mother Thomasine is based.

She is currently completing a political suspense novel planned for a summer
2017 release, a re -release of a romantic comedy, and she’s working on another
historical fiction novel for a 2018 release. She loves to hear from readers. 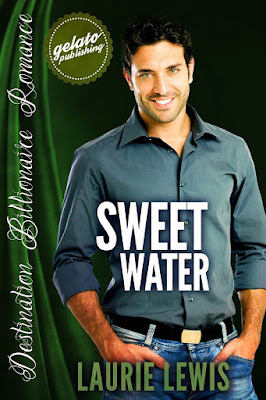 Love and money don’t mix when three college friends launch
a fledgling business, and two impulsively elope. When Hudson Bauer hears the
wedding news he leaves town, stealing the company’s first big contract and
Olivia and Jeff’s dreams.Olivia McAllister has spent eight years blaming Hudson for all her losses,
including her anemic marriage to Jeff and a recent, tragic accident that leaves
her body battered and her dreams of a family shattered.Widowed, and in desperate straits, she is forced to accept Hudson’s offer to
recuperate at his parents’ empty house on Oregon’s Cannon Beach, but her return
to the place where the three friends once summered casts new light on her hasty
marriage and on the enemy she once called friend.

When Hudson offers Olivia a job doing humanitarian work, something hopeful and
familiar awakens in Olivia, giving rise to long-denied feelings for Hudson. Stuck
between grief and the promise of new love, Olivia must make peace with her
confusing past, and forgive the man she once hated, before Hudson walks away
again, closing the door on their possibilities forever.

Snippets:
It was true. Hudson regretted introducing the awkward
University of Washington coed to Jeff almost immediately. Jeff had no interest
in Liv beyond what tutoring help she could give him, but Hudson clearly
remembered how quickly she morphed from a geeky scholar who was more
comfortable writing HTML code than love letters to a shy beauty soon after he
inserted her into the odd friendship he enjoyed with his high school jock
friend, Jeff. He felt like a harness over the next four years, stabilizing two
very different members of the trio while maintaining a healthy separation
between Liv and Jeff. He told himself it was for the good of the work, but he
knew it was more. Even though the pair showed an outward indifference to one
another, Hudson knew Liv turned herself inside out to impress Jeff.