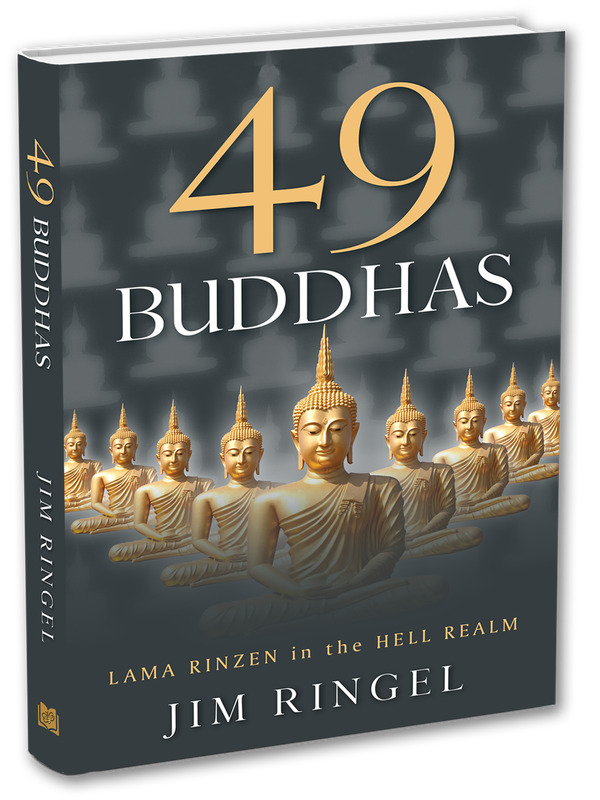 49 Buddhas tells
of Lama Rinzen in the Hell Realm—a realm of confusion, shifting
ground, and anger.
Lama Rinzen awakens from meditation to find himself reincarnated as a
detective on Denver’s Colfax Avenue. Immediately he realizes that
once again he has been reborn into the Hell Realm—this time charged
with finding insurance man Sonny Heller’s killer. Rinzen believes
finding Heller’s killer will lead to the Sacred Dorje, which has
eluded the lama for many lifetimes. By finding the Dorje, he will
become a bodhisattva, allowing him to lead all sentient beings to
Nirvana. But should the Dorje escape his grasp, Rinzen will be forced
to suffer yet another lifetime in Hell, haunted by past demons and
his failure to achieve enlightenment.
**Releasing in ebook for an Amazon Best Seller Day on May 23rd!!**
Goodreads * Amazon 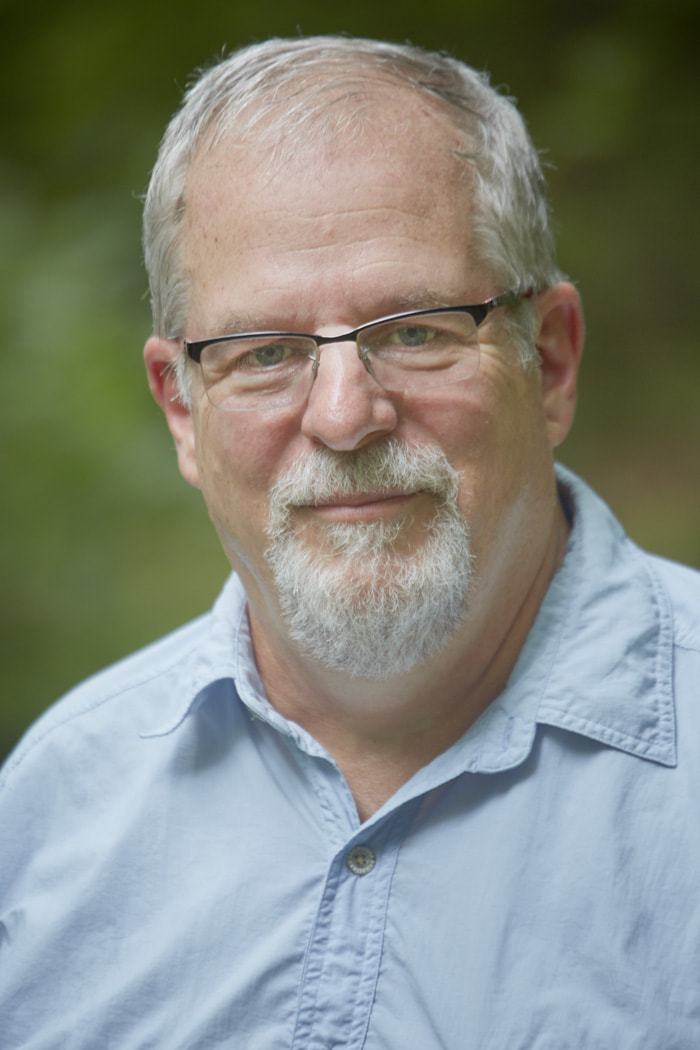 Jim Ringel writes the Lama Rinzen Mysteries, with each book set in one of
the six Buddhist realms of Hell, Hungry Ghosts, Animals, Humans,
Warring Titans, or Gods. In each realm, Rinzen must solve a crime and
learn the lesson of the realm so he may progress along his path to
enlightenment. The first book of the series comes out in May, 2018.

Jim is a Buddhist practitioner who writes and explores Buddhism in his
every day life. His previous works include the novel Wolf, a
“sales-werewolf” noir set in a world where vanquished dogs
return seeking revenge, and where salesmen sell products they cannot
understand.

Jim writes the Writing Like a Buddha blog (www.WritingLikeaBuddha.com),
and lives in Colorado with his Tibetan Terrier, Rascal, who is both
inspiration and teacher. 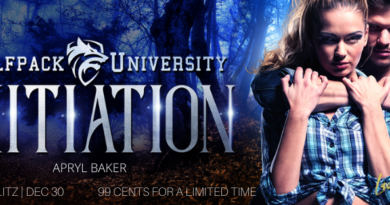