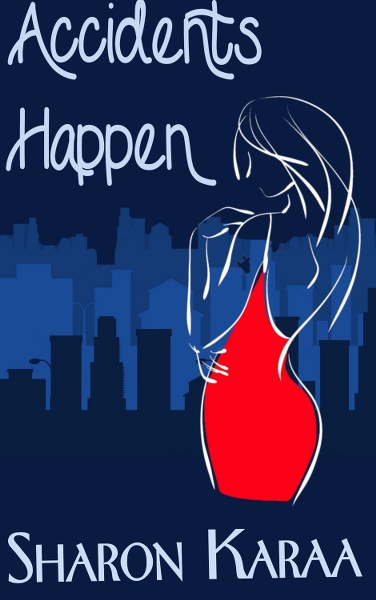 If I asked you what Death would look like, you’d probably go for
something along the lines of an angry skeleton wearing a monk’s
robe and carrying a very sharp farm implement with which to rip your
soul from your body—am I right? Maybe he’d even have glowing
yellow orbs where his eyes should be and speak with a voice that
comes from his toes and goes right through you, despite the fact he
doesn’t actually have a larynx or any vocal chords to speak of. And
he’d have a strange obsession with egg-timers.
In fact, apart from the angry bit, he was nothing like that.
Life was a bitch, but if Tabitha Brownlee was to be believed, Death was an
alcoholic megalomaniac with a penchant for single malt and eyebrows
that met in the middle. The problem was, that he alone had the
power to put her soul back into her body and evict the son of a bitch
who’d taken her place.
Goodreads * Amazon 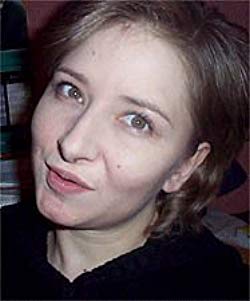 Sharon Karaa is a mass of contradictions but two facets of her character
have always battled for supremacy; her logical self (let’s call him
Frank, he’s male, I know that makes no sense but hey, this is my
story!) and her artistic side (lets her call Misty).
Until recently, Frank won every battle, forcing Sharon into a life based on
most probable outcome and to give him his credit, it has led to a
fairly comfortable if rather boring life, so far. Then Misty took up
kick boxing and gave Frank a good kick in the goodies.
Sharon was first published at the tender age of fifteen. Flush with success,
she waited another umpteen years before making the decision to become
an independent author and publish her first book, The Last Challenge,
in 2014. Since then, she has published a further three books
and is polishing her next offering ready for publication in the next
month. Sharon writes comedy because she needs something in her life
she can laugh at other than herself.
Sharon lives with her husband in a little village in the North East of
England. She doesn’t have a cat.
Website * Facebook * Twitter * Google+ * Amazon * Goodreads

One thought on “[Tour] Accidents Happen by by Sharon Karaa”