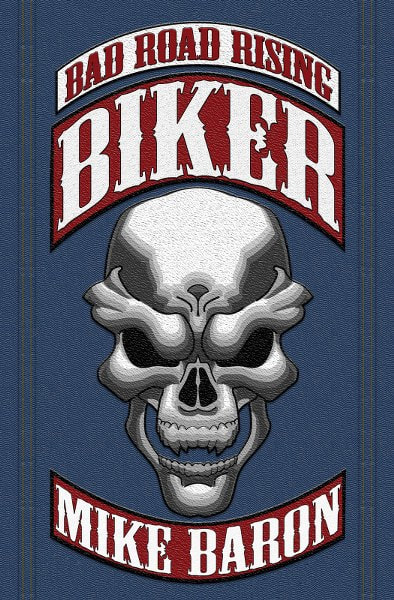 Josh Pratt is an ex-con turned private investigator. Ginger Munz, a woman
dying of cancer hires him to find the son she lost as a baby. The
child’s father is a sadistic sociopath named Moon who has vowed to
kill her, and Josh’s girlfriend Cass, for ratting him out. The
trail leads to the Sturgis Motorcycle Rally and west into a no-man’s
land where Josh learns the monstrous fate of the stolen child. 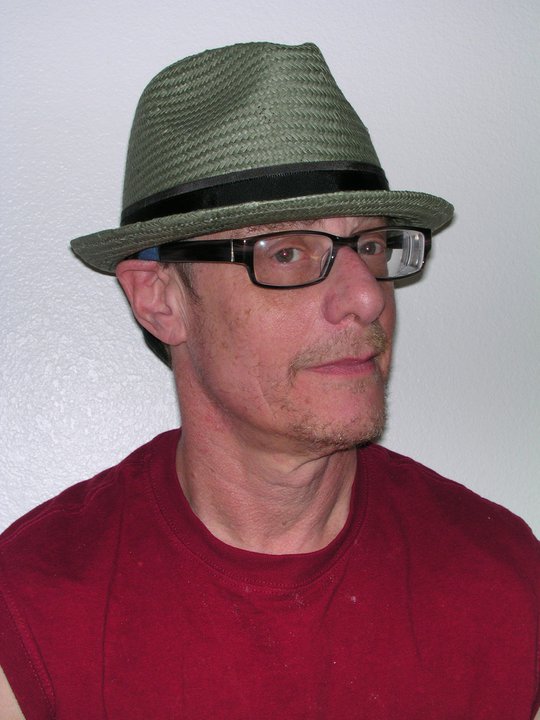 Mike Baron is the author of Helmet Head, Whack Job, Biker and Skorpio,
four mind blowing novels that will change the way you feel about
horror fiction. In 2018, Liberty Island will release six Josh Pratt
novels in The Bad Road Rising series. Josh Pratt is a reformed
motorcycle hoodlum who found God in Jail, got out, and became a
private investigator. The stories are bleak, brutal, and harrowing,
and often very funny.
Mike Baron broke into comics with Nexus, his groundbreaking science
fiction title co-created with illustrator Steve Rude. He has written
for Creem, The Boston Globe, Isthmus, AARP Magazine, Oui, Madison,
Fusion, Poudre Magazine, Argosy and many others. Nexus is currently
being published in hardcover by Dark Horse. Baron has won two Eisners
and an Inkpot for his work on Nexus, now being published in five
languages including French, Italian, Portuguese, and Spanish.
Website * Facebook * Twitter * Amazon * Goodreads

[Promo] Into the Flames by Lisa B Kamps 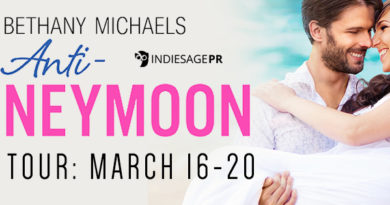 #BlogTour The Anti-Honeymoon by Bethany Michaels

One thought on “[Tour] Biker by Mike Baron”