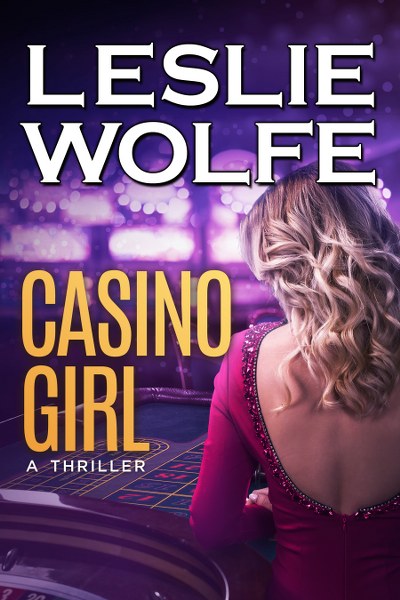 In Las Vegas, secrets are deadly.
Detectives Laura Baxter and Jack Holt are
members of the elite: Las Vegas Metro PD, one of the toughest and
most respected law enforcement agencies in the United States. In the
middle of a city with two million residents and 43 million annual
visitors, they’re hunting for a killer.
The girl
When a beautiful, young
girl is killed in the high-roller Pleasure Pit of the exclusive Scala
Casino, the news reverberates for hours among the ritzy clientele.
Before taking the stage where she found her death, Crystal was last
seen boarding an unmarked helicopter for a late-night flight to an
unknown destination.
The money
The stakes are high at
the roulette table, and the players are hot-blooded. Among them, a
stone-cold killer watches, waits, and kills without leaving a single
trace of evidence. Rien ne va plus but death.
The game
The name of the game is
murder, and it doesn’t stop with Crystal’s demise. Anyone who
threatens to expose the killer’s identity will soon find they’re
being targeted.
In Las Vegas, secrets can kill.
Two mavericks make an intriguing team. Baxter
and Holt trust each other with their lives, only not with their
darkest secrets.
**Only .99 cents!!**
Goodreads * Amazon 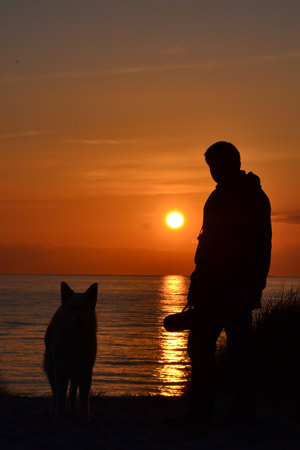 Leslie Wolfe is a bestselling author whose novels break the mold of
traditional thrillers. She creates unforgettable, brilliant, strong
women heroes who deliver fast-paced, satisfying suspense, backed up
by extensive background research in technology and psychology.
Leslie released the first novel, Executive, in October 2011. It was very well received, including
inquiries from Hollywood. Since then, Leslie published numerous novels and enjoyed
growing success and recognition in the marketplace. Among Leslie’s
most notable works, The Watson Girl (2017) was recognized for offering a unique insight into the mind of
a serial killer and a rarely seen first person account of his
actions, in a dramatic and intense procedural thriller.
A complete list of Leslie’s titles is available at
http://wolfenovels.com/order. 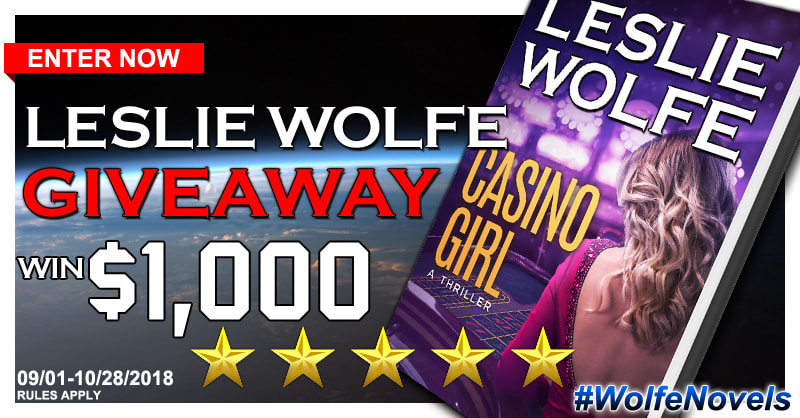 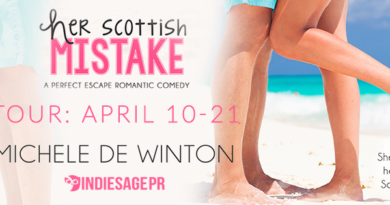