I get what’s mine.
As the gun lay heavily in his hand, the weight of it was nothing compared to the pressure his father had put on him and the club year after year, dragging them all down in the process.
Cade had two choices: the club or his father.
The club won.
Cade Baker sacrificed everything for the Vipers Creed Motorcycle Club, bringing the club back to what it was supposed to be—a family—even when it meant taking out his own father.
It took a particular kind of man to kill his blood, but Cade had always believed in doing what was right for the club. To him, it was a small sacrifice to make things normal for him and his brothers. Then, when Trixie strode into his club, full of demanding attitude, his normal was shot straight to hell.
He vowed to have Trixie.
No matter the cost.
Nobody steals from me
Trix Lamasters was nobody’s fool. Raised by a con man, she lived by her own set of rules. Mainly, take care of herself first because no one else was going to do it.
When an employee stole from her, she could have let it go. She could have let the thief fade into the background and chalk up the missing cash as a loss. She was Trix, after all—she always landed on her feet. But that wasn’t her style. She was too stubborn, too damn proud. No one stole from her and lived to tell about it.
With pride, though, came consequences, and Cade Baker was hers.
Trix gave something to Cade when she was a girl, something sacred. And she could never get it back. She had loved and trusted him, and he had left her.
Now he was making her crazy … because he wanted her.
And hell, she wanted him, too.
But how is she supposed to trust the man who broke every single one of her rules, not to mention, her heart? 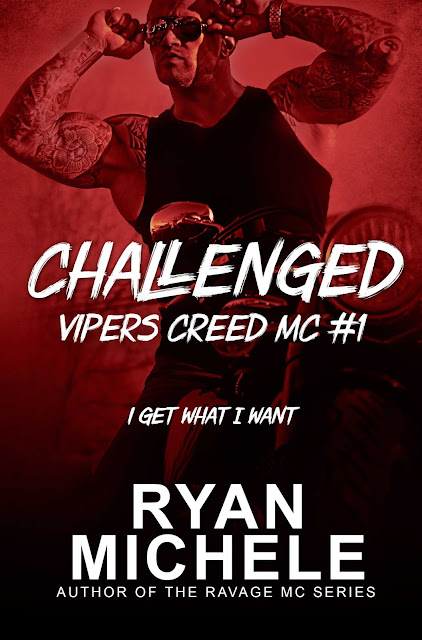 “This MC book has sex (hot all-consuming sex), lies, deceit & a history amongst the characters Cade aka Spook and Trix that leaves you holding on to the handle bars while enjoying the ride of your life as you read Challenged!”  ~DMHoltry of Wicked Tales of Racy Reads

“At heart this gritty biker romance is about love and trust and how hard it is to earn your way back. It had me captivated from beginning to end.”  ~Debra Taylor Reads Too Much

“This book is dark, gritty, suspenseful and also includes a sexy alpha male biker with a cocky attitude and a smart mouth independent woman who isn’t afraid to back down. Spook and Trix stole my heart.”  ~Nikki from Saint and Sinners Books 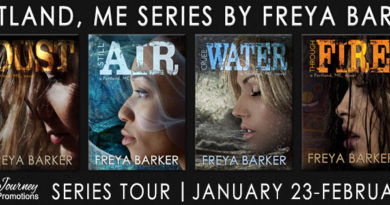