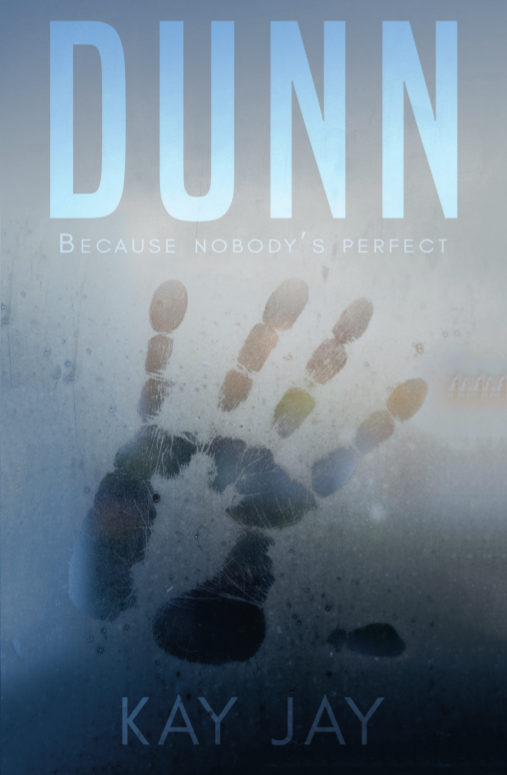 Aidan Dunn is a man driven by money and power – he just doesn’t have
any. What he does have – he thinks – is charm. He’s been honing his
manipulation skills as a charity collector for years, earning enough
commission to rent a bedsit and keep him in lager. But it’s time
for bigger and better things. He needs a break or a meal ticket and
rich, vulnerable looking Sophie Harris could be the answer.
The problem is, Sophie seems immune to his charms.
When she isn’t at work, she spends her time at a group which she won’t tell him
about. Worse still, she won’t commit to seeing him. It’s
infuriating and addictive, so when Sophie finally seems to melt and
asks him to come with her to a Salvation program meeting, Aidan is
putty in her hands.
Because Nobody’s Perfect
At the meeting, ex-model front woman, Yvette Blake, and the program’s charismatic
founder, doctor Jeffers, seem to be offering the route to money and
power that Aidan seeks. All he has to do is climb the ladder and
become a‘Savior’ with the chance of securing a lucrative
‘Salvation program’ franchise.
The problem is, it costs too much. Fortunately, Sophie is willing to pay for him. She
needs recruits to progress in the program, so what has Aidan got to
lose? Nothing but his sanity, his freedom and his chance of true love
with fellow initiate, Lizzie.
Goodreads

When I’m not being a mum, working or writing, I am a keen runner and open
water swimmer. I am also one below black belt in Tae Kwon Do (Korean
karate), though I tend to only make it to one class a week with my
son these days, so won’t be making it to black belt anytime soon.
I had the idea for Dunn years ago, when some one I knew had a friend
who got involved in a similar cult. I started writing the first
incarnation of the novel, whilst teaching English in China, but came
back and changed most of it after my son was born. The beginning and
ending have changed, thanks to the guidance from an award winning
author and playwright who has basically tutored me. My writing has
developed because of his guidance and I am now really happy with
dunn. It’s ready to go. I hope you will enjoy it.

[Monster Mash] Where the river bends by Elsa Winckle

One thought on “[Tour] Dunn by Kay Jay”