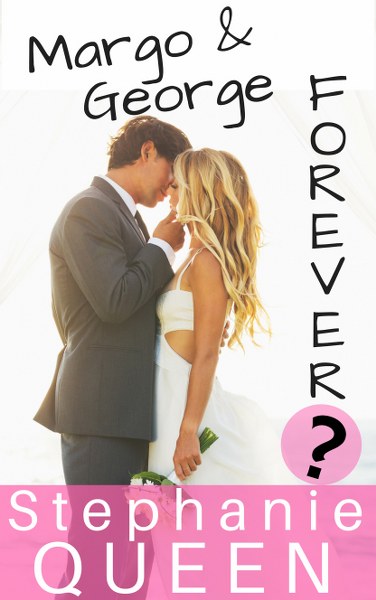 There was no question in Margo’s heart of hearts that she loved George. She
really did want to marry him–scratch that–she really did want to be
married to him.
There was a difference.
She hoped to heaven that the teeny-tiny distinction wouldn’t be their
undoing…
The stage is set for the wedding of the year in New York City featuring
poor sweet beautiful Margo marrying the most eligible (read that:
handsome and wealthy) bachelor, Regal Stores heir and CEO, George
Regal, III. The Regal family has long presided over the social and
fashion scene in Manhattan and they have embraced the marriage with
enough enthusiasm to create a circus.
That could be why Margo feels like she’s in the center ring and
about to be swallowed by a lion.
But the best things about George, the strong powerful CEO, are the ones
he’s not known for, like his small thoughtful gifts, the crystal
angel Christmas tree ornament he’d given her, the way he holds her
hand at odd moments, the way he bear-hugs his grandma whenever he
sees her and the way he speaks with misty eyes about his late mother.
Of course Margo wants to spend the rest of her life with him… if
she could just get past the family’s ‘enthusiasm’ and THE WEDDING.
Warning: Once
you open this book you’ll get heart-warming romance, smiles, laughs &
fun, but also an adult-sized portion of steamy love scenes. And of
course, most important of all, a very satisfying Happily-Ever-After.
Goodreads * Amazon 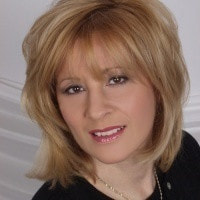 Stephanie Queen is the USA Today bestselling author of the romantic detective
series, Beachcomber Investigations. She lives in the stunning state
of New Hampshire with her family, her cat, Kitty and her fun-loving
friends. Besides going to the gym sporadically, Stephanie cooks and
crochets and loves chocolate covered potato chips (yes, she should go
to the gym more often).
She used to be a 9 to fiver working in downtown Boston, but has thrown
her stylish suits and fancy heels in a closet and now hangs out in
UConn t-shirts, jeans and sneakers. “If I could come back in
another life as anything I wanted, I’d be a regency era heroine.”
(Not surprisingly) Regency romances are her favorite secret reads.
Website * Facebook * Facebook * Twitter
Pinterest * Bookbub * Amazon * Goodreads

Margo didn’t mind waiting until she’d had a swig of her drink before trying to explain herself. She wasn’t sure what to say—or what she thought, if truth be told. But it was time she unbottled whatever mess was inside her.
“I’m scared witless about this wedding circus.” She paused. Her friends stared.
“I tremble at the thought of the outrageous pageantry as if I’m the queen of a minor Nordic country. I’m horrified that there will be a thousand freaking guests and I don’t know any of them—none but a handful. I have no idea what I’m supposed to say or do.” 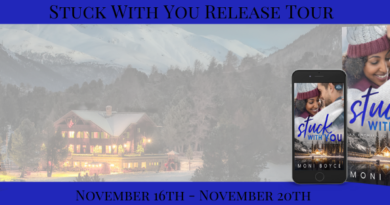 #Release Stuck With You by Moni Boyce 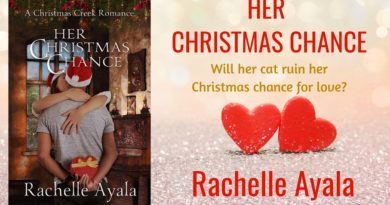 #BlogTour Home Alone in the Multiverse by William C. Dell

One thought on “[Tour] Margo & George Forever by Stephanie Queen”