Karlie Lucas is a preschool teacher by day and a writer/artist by night.

A graduate of Southern Utah University, Karlie received a B.A. in Creative Writing, with a minor in art. She is a member of Sigma Tau Delta, The International English Honor Society, as well as ANWA, the American Night Writers Association.

Karlie is interested in all things magical and mysterious, especially elves and dragons. She is an avid fan of J.R.R. Tolkien and J.K. Rowling.

When not writing, Karlie can often be found drawing, baking, watching her favorite old school shows, or just spending time with her family.

She currently resides in Dallas, Texas with her husband and a cat named Kally 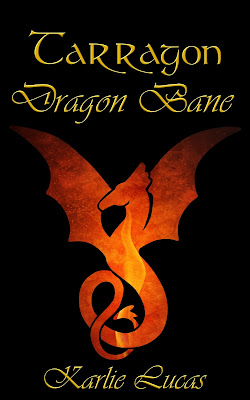 The Revenants are coming.

Only recently woken from their centuries’ long slumber, the dragons are unprepared to face them. But when a legend is uncovered, revealing the existence of a lost tribe of mages, hope flickers to life.

The race is on as Tyler Durand and Anwen Kaida rush to find this missing tribe while the others prepare for their last stand. But time and numbers are against them, and Anwen fears that even if they find the lost mages, it will be too late.

The dragon lord stiffened. He looked upwards at the cliff wall. It was faint, but he could see where the weathered rock was cracking. A sudden urging filled him as he realized what that meant. “Rock slide!” he called out, ready to propel them to safety. But before he could so much as cast a spell, the boat shot forward as though an arrow from a bow.

Walter fell back and almost went over the side, but Tyler grabbed him in the nick of time. Looking ahead, the medic realized Anwen hadn’t been thrown back by the force. Instead, she had grabbed the prow and was leaning forward as if she really was some kind of figurehead.

With her eyes still closed, Anwen urged the water around them to move faster. She pushed the boat forward at an alarming speed. Coming through! Coming through!

Her hair whipped in the wind as loose earth and rock cascaded down around them. The displaced water only made them go faster as the canoe dodged stone and shore, as if it could see the obstacles around it. They somehow managed to stay a few seconds ahead of the falling debris.

Tyler leaned forward as the spray wet his face. Further ahead, he sensed another change as the water surged down a sheer drop off he’d forgotten about. “Crap!” But before he could even think about taking over, they shot over the falls. Once over the roiling water’s lip, they sort of hovered over the drop below. 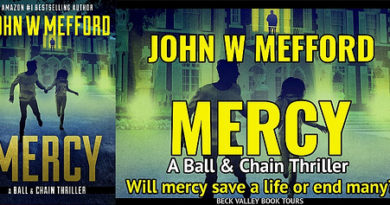