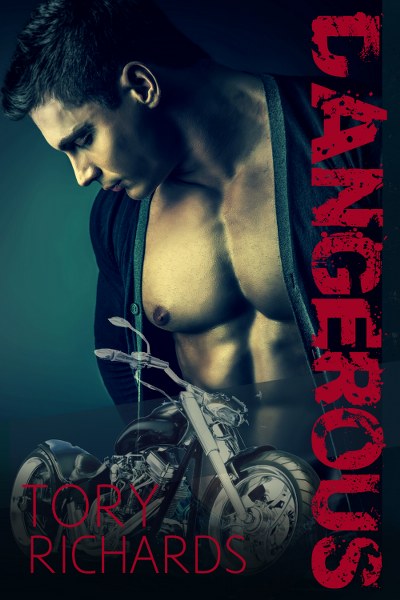 Four years ago Rebel ruined Ginger by claiming her to keep them both
alive, and then she disappeared. Bike Week at Daytona Beach brings
them back together. He’s a dangerous nomad. A ruthless killer. But
he’s her addiction, and she’s his. Can they keep the past where it
belongs and move forward, or is it too late?
No cliffhangers! Can be read as a standalone romance.
Warning,
contains explicit sex acts, language, and violence. Adults only!
Add to Goodreads
Amazon * Apple * B&N * Kobo * Smashwords 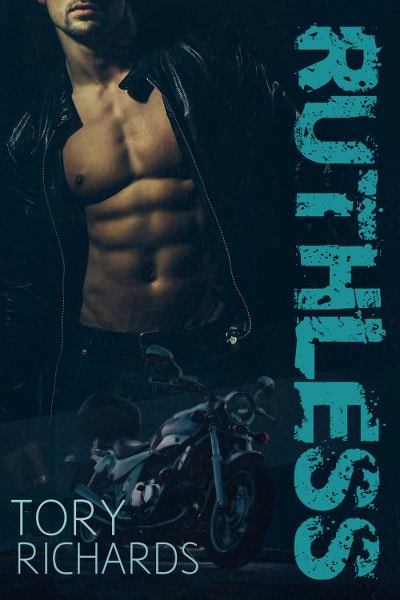 Jace is a nomad.
An outlaw biker who likes to work alone.
Fierce.
Dangerous.
A killer when he needs to be.
He calls no place home, and no woman owns his heart.
Until her.
Luna.
Add to Goodreads
Amazon * Apple * B&N * Kobo * Smashwords 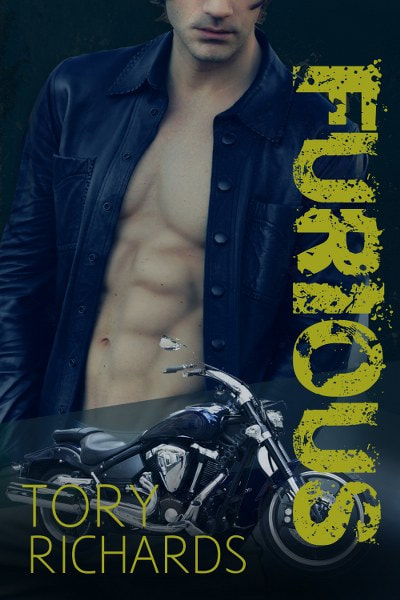 Moody had had it all once, and had lost it in a heartbeat. Now he goes
through life as a cold, heartless nomad. A man to avoid and be afraid
of, uncaring that each day could be his last. He gives a fuck about
nothing and no one, until an innocent woman appears out of nowhere,
unafraid of his fury, challenging his demons, making him want to live
again. Is he strong enough to let her into his heart? 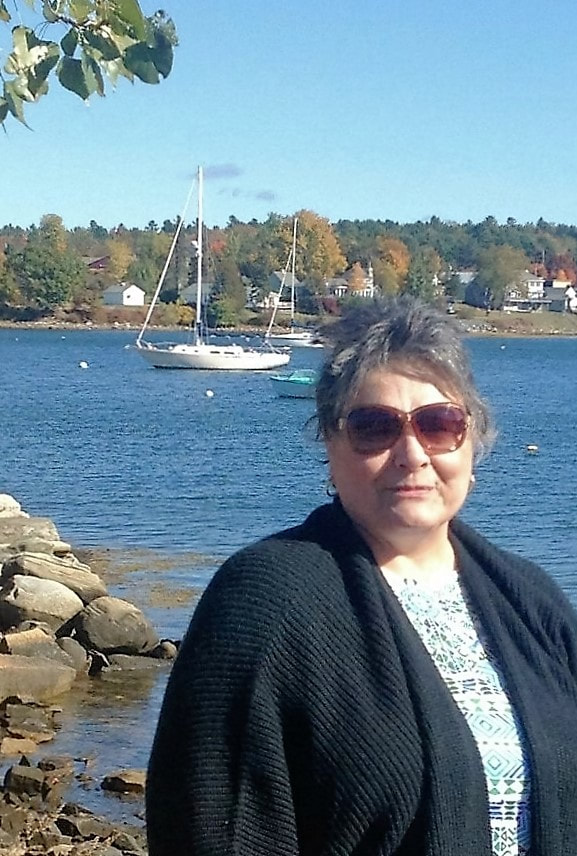 Tory Richards is an Amazon bestselling author who writes smut with a plot.
Born in Maine, she’s lived most of her life in Florida where she went
to school, married, and raised her daughter. She’s retired from
Disney and spends her time with family and friends, traveling, and
writing. .
Website * Facebook * Twitter * Amazon * Goodreads